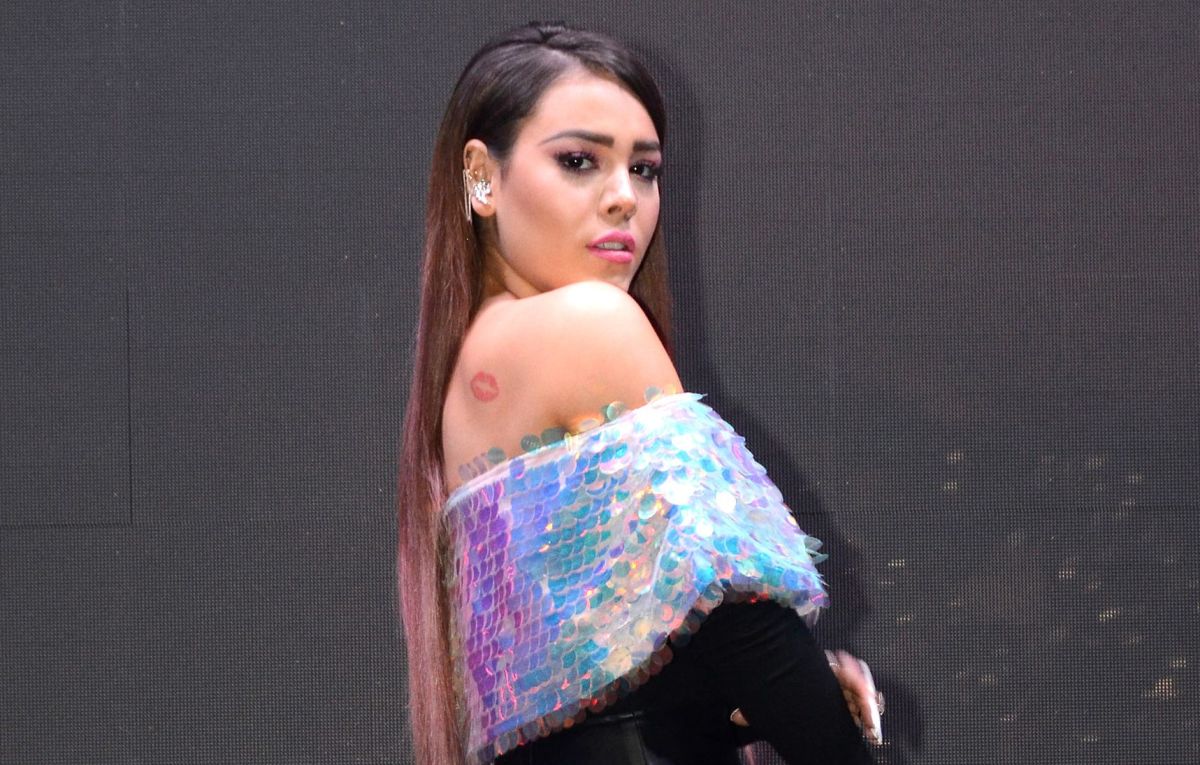 Singer Danna Paola has made it clear that he has had a considerable weight loss after she published some images where she boasts a new blonde look and reveals her abdomen, which has left her fans worried about how thin she looks.

Upon arrival in Las Vegas, Nevada, for the long-awaited awards ceremony Latin Grammy To be held in a few days, several celebrities are already enjoying the tourist sites and other amenities that can be enjoyed in the ‘City Of Sin.’

This is why Danna Paola has decided to take some images from her room, where she also makes an impact by presenting a new blonde ‘look‘ and short hair that has fascinated her admirers.

But some users have not missed that in some of the photos she has shared on her Instagram account, she looks extremely thin because she wears a crop top and jeans that reveal her mini waist.

This set off alarms and concerns, as some users made it known in the post’s comment box.

“It’s getting thinner every day. Are you sure you’re okay?“, “It worries me,” “ She was very cute. But it’s too thin, and it doesn’t look good“, “She hasn’t looked very good for a long time, her super thin face is more in the bones … maybe it’s wrong she looked super just like she is,” Expressed some of her loyal fans.