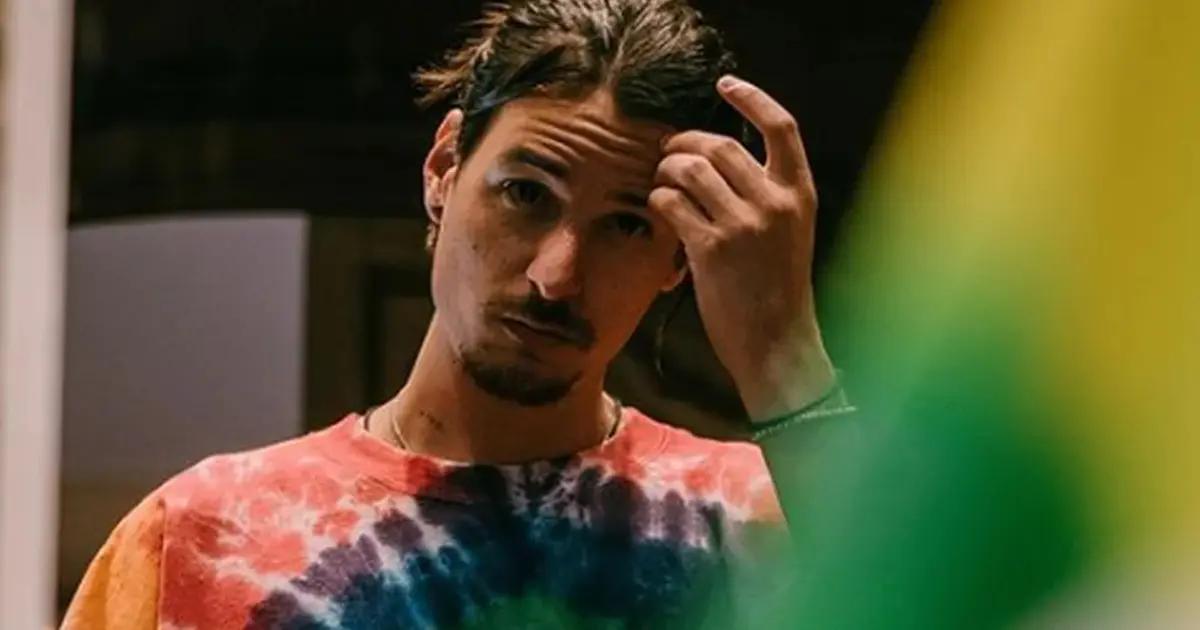 Violence marked the first minutes of this Saturday in the state of Michoacán, as there was a shooting at the end of the concert of the reggaeton singer Danny Ocean in Morelia.

According to the first reports, an armed group would have opened fire against some trucks near the Monumental de Morelia, where the Venezuelan singer performed.

A video taken by attendees of the event circulated on social networks where you can see the venue’s interior while gunshots are heard in the distance. So the women who recorded

Still, inside the building, attendees could document the raw and powerful sound of the shots from the top of the stands. At this, they ran to hide inside one of the corridors with several walls. The venue was already empty, and work was being carried out inside to remove the stage.

In this regard, Ocean shared a message on his Twitter account where he showed his disbelief at the facts and asked his audience to take care of themselves. In the same way, he assured that this did not take away his affection for Mexico.

“I don’t understand why these things happen if we came with a message of love! I don’t even know what to say. I have never been in this situation. Please take care of yourselves, and I am with you. My channels are open for whatever you need. This does not change the love that I feel in every corner of Mexico”, were the words that the artist published on his social networks.