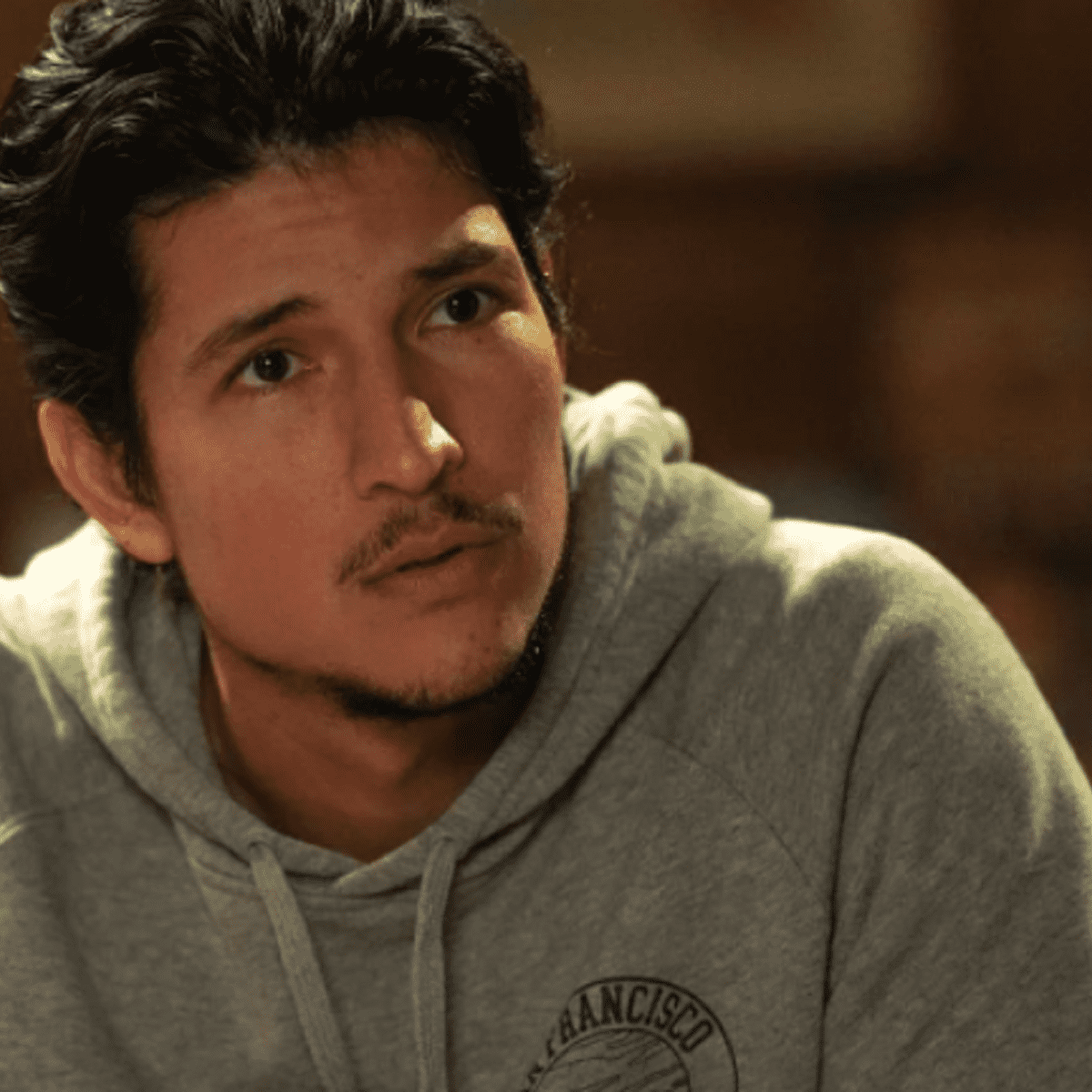 The Angels. At 29 years old, Danny Ramírez is one of the Latinos with the most projection in Hollywood; signed by Marvel for the series “Falcon and the Winter Soldier”, will star in the return of “Top Gun” and will participate in the sequel to “The Walking Dead”. But he is clear that he “does not want to be famous.”

“I hope I can play all the roles I want and that fame never comes,” said the actor during an interview with Efe for the release of “In the storm”, an expected ‘thriller’ that adapts the novel of the same name by Taylor Adams and that It arrives this Friday on the Hulu and Disney + platforms.

It is only the first premiere of the long list that Ramírez has planned for 2022 and that, despite himself, will make his image increasingly familiar to the public.

Then “Top Gun: Maverick” will arrive, the long-awaited continuation of the eighties classic in which he shares the screen with Tom Cruise, and “The Stars At Noon,” a film about the Nicaraguan revolution.

In addition, he will act for the small screen in “Tales Of The Walking Dead”, one of the spin-off projects of the successful zombie series.

Even so, Ramírez, raised in Miami, USA, of Mexican and Colombian origin and with barely a decade of experience in the world of acting, avoids giving importance.

“During the time of the coronavirus I have had the privilege of having food and a roof. The special thing is to be an actor and get paid for it. I have not had time to stop to think beyond the fact that I love what I do,” he said.

The actor is determined to keep his private life in the background since he signed for the most lucrative film franchise, Marvel, to be part of the cast of “Falcon and the Winter Soldier”, a series in which he gave life to the character of Joaquin Torres.

A role after which superhero movie fans speculate that Ramírez could be the new Falcon in the next projects in the saga.

He, who insists that he cannot talk about the future of Marvel, is focused on the promotion of “In the storm” (“No exit”).

A KIDNAPPING IN A SNOWSTORM

Damien Power (“Killing Ground”) directs this ‘thriller’ in which a woman (Havana Rose Liu) traveling for a family emergency gets trapped on the road in a snowstorm and is forced to seek shelter with a group of strangers.

There, he finds a kidnapped girl in a van and must track down the culprit in a fight that threatens his own life.

“Damien told us from the beginning that all the characters are real and have three dimensions. There are no good people and no bad people. Not even a simple hero,” Ramírez recalled.

The actor plays Ash, who from the first moment helps the protagonist and seems willing to find a culprit.

The plot of “Into the storm” is an adaptation of the book of the same name written by Taylor Adams in 2017, which the 20th Century studios (formerly known as 20th Century Fox) acquired after verifying its good sales.

Read more: José Manuel Figueroa reveals why Pepe Aguilar and children would be prohibited from singing songs by Joan Sebastian

The filming took place during the pandemic, a lucky period for Ramírez, who defines his admission to acting school as “one of the best things” that has happened in his life.

Now, he only asks to work and “to be able to go out for ice cream without cameras taking pictures.”


‘Tell me when you’ and other romantic Mexican movies on Netflix