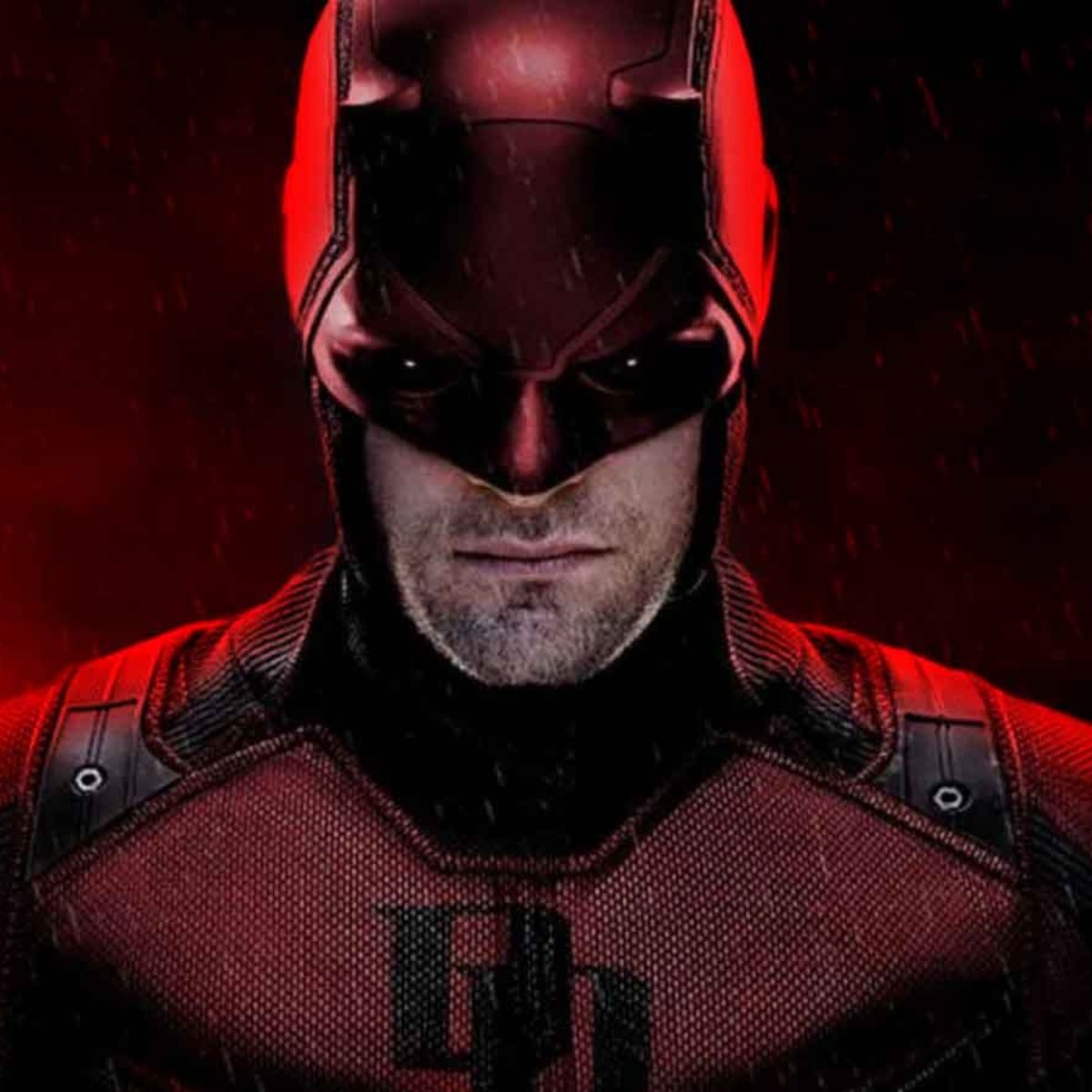 The Serie from “Daredevil” is placed within the top 10 of the most watched series on the platform Netflix, this after his appearance in Marvel’s ‘Spider-Man: No Way Home’ and ‘Hawkeye’ and marking his entry into the MCU.

One of the biggest events for fans and Marvel was the appearance in ‘Spider-Man: No Way Home’ of Tobey Maguire, Andrew Garfield and Charlie Cox.

The same that coincided with the appearance -or return- of Vincent D’Onofrio as Kingpin in the ‘Hawkeye’ series, with this it was confirmed that the characters and actors are already part of the great franchise.

What made “Daredevil” fans return to see the series on Netflix, placing it among the most viewed on the platform.

Let us remember that in AmericanPost.News we let you know that Daredevil will appear in several Disney Plus series.

What series are related to Daredevil?

The interpretation of the character in new Netflix releases made “Daredevil: The Netflix Original Series” climb to eighth place among the most watched on the platform.

According to figures, “Daredevil” obtained a total of 195 million audience minutes in its 39 episodes on Netflix.

The series recorded an increase in audience during the opening week of ‘Spider-Man: No way Home’, which was a great success in theaters.

In the film, Charlie Cox can be seen, playing the blind lawyer Matt Murdock, also known as the superhero Daredevil.

Similarly, “Hawkeye” was positioned as another of the most viewed series on Disney Plus, where “Daredevil” appeared.

“Daredevil” for the Marvel Universe

The appearance of “Daredevil” in the movie “Spider-Man: No Way Home” marks the superhero’s entry into the Marvel universe.

According to various experts Marvel has big plans for the Devil of Hell’s Kitchen or at least that is what is rumored.

It is believed that the Daredevil character will appear in several future Marvel projects, such as: ‘She Hulk’, ‘Moon Knight’, ‘Echo’, ‘Armor Wars’, and ‘Spider-Man 4’.

It is very likely that Marvel prepared a project for “Daredevil”, due to its great acceptance in the Marvel movie, although it is not known if the series of Netflix will be linked.