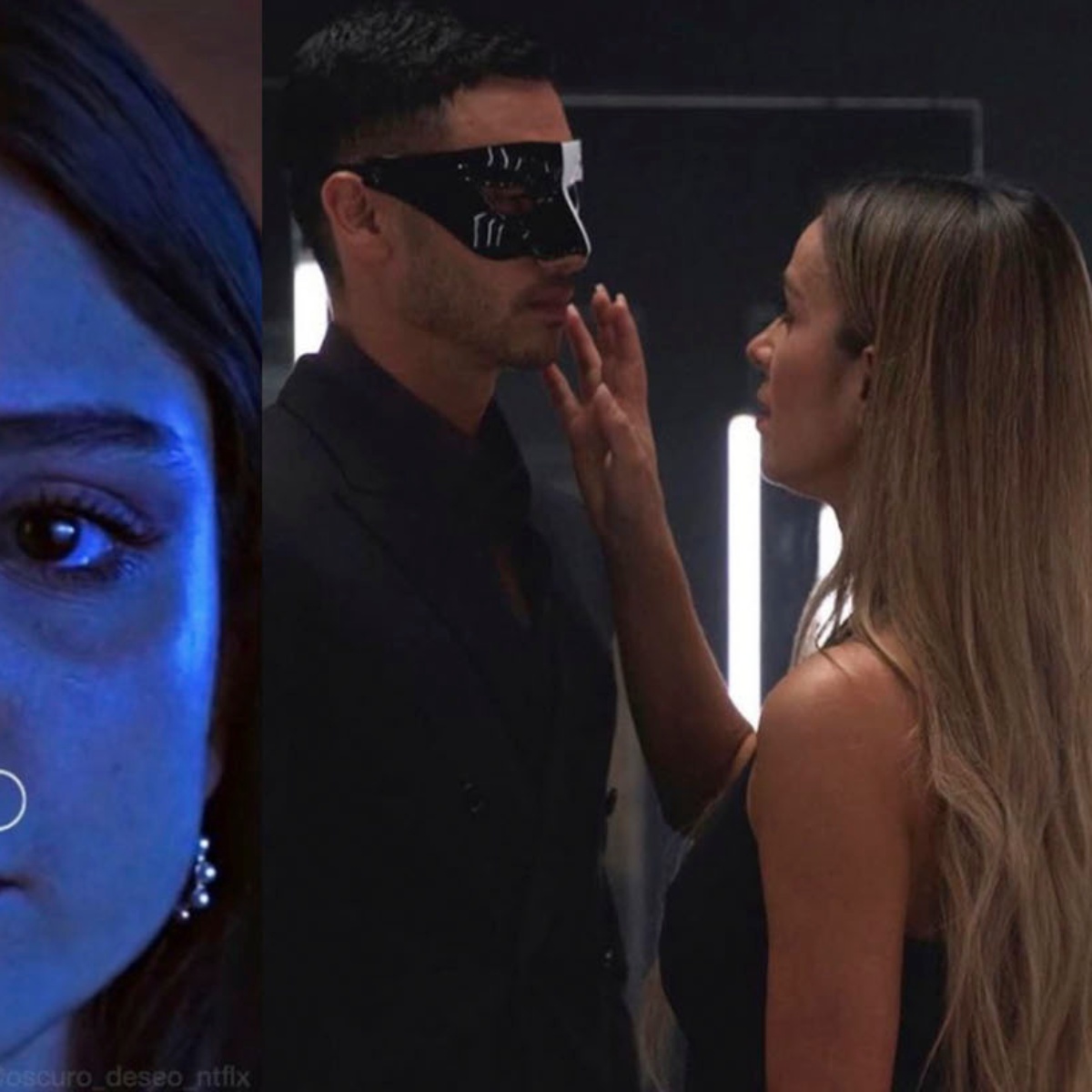 The Serie dark desirestarring Maite Perroni Y alex speitzerrecently premiered its second season on Netflix and with this doubts have arisen about the plot and specifically the ending.

As in the first season, the audience thinks that most of the characters could be to blame and despite the fact that in the first we saw a suicide, in this second many things changed.

At first, the police judge the death of “Juliet Lazcano” Like a suicide but as the series progresses, we realize that it could be a murder since the autopsy shows signs that someone threw her from the terrace into the void.

People suspect Alma for being in love with Darío, but Alma suspects Esteban, until he makes it clear that he wants to help her and that it is not his intention to harm her, on the contrary, he helps her flee from the police and hide.

In the plot we met a new character, Lyz Antoine, who at first is Dario’s literature teacher but later we found out that she was the protagonist’s adoptive mother with whom he also had an extramarital affair.

At the end, Darius Warinvents that he has a twin brother who supposedly collected his inheritance and although the police and those involved believed it, in the end we realize that this is not real.

Darío goes to the hospital after being shot by Esteban and later goes to prison like his adoptive mother, who was accused of killing her husband and pretending to be someone else.