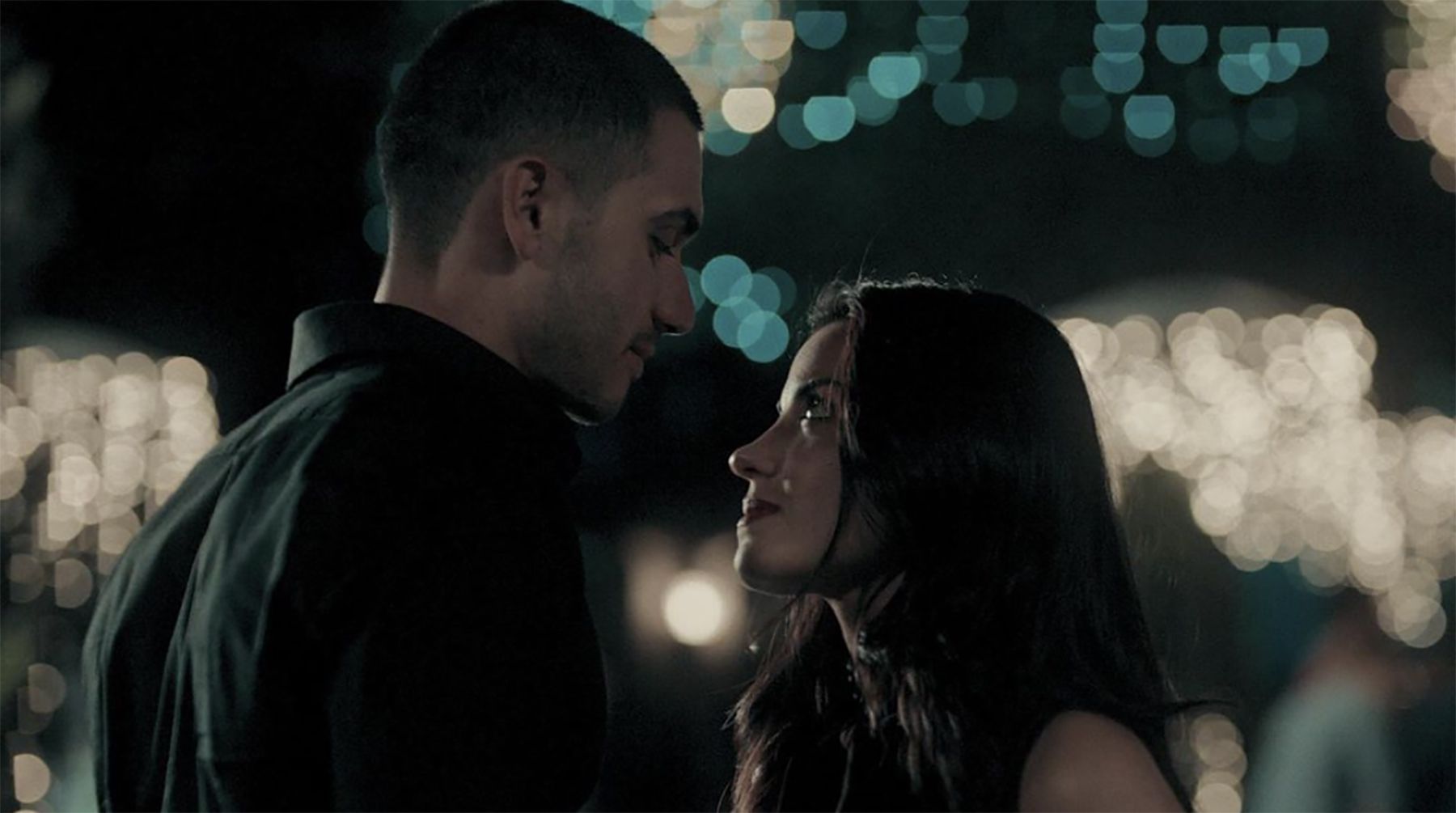 Maite Perroni and Alejandro Speitzer continue with the suspense and show a preview of the second season of the Mexican series “Dark desire”, where its characters will look for a new opportunity to rebuild their lives in the middle of “unexpected twists”.

“Explosive encounters and a surprising tragedy will be the trigger for a new and disturbing game of mirrors and unexpected twists”, The Netflix platform announced in a newsletter about the project that premieres its second part on February 2.

The series unveiled the official trailer for the story, which follows the life of a university professor who lives a torrid but dangerous romance behind the backs of her traditional family, while the inexplicable death of her best friend haunts her.

The preview shows Alma’s (Perroni) attempts to resume her life, now as a divorced woman, while her young former student, Darío (Speitzer), enjoys his new life marked by the happiness of a future marriage with a young woman named Juliet

New faces are also observed in the video, such as the 49-year-old Colombian actress Catherine Siachoque, who will play a woman who will bring back the past by having an affair with Dario, whom she also characterizes as a “man violent and dark ”in the same trailer.

For his part, Leonardo Solares, Alma’s ex-husband, is seen trying to regain his ties with his brother Esteban Solares (Erik Hayser), who will have to spend a period in jail to be able to exact revenge against Darío.

The first season of “Dark Desire” in 2020 made it possible for Mexico to position itself as the country of origin of one of the most viewed series on the platform’s international lists, having been in the top 10 of more than 75 countries, such as Brazil, Spain, the United States and France.

According to numbers from the platform, the project written by Leticia López Margalli reached 35 million households through Netflix in the first 28 days of transmission.

In this second season, “Dark desire” was again written by López Margalli and is directed for the second time by Kenya Márquez and Pitipol Ybarra.