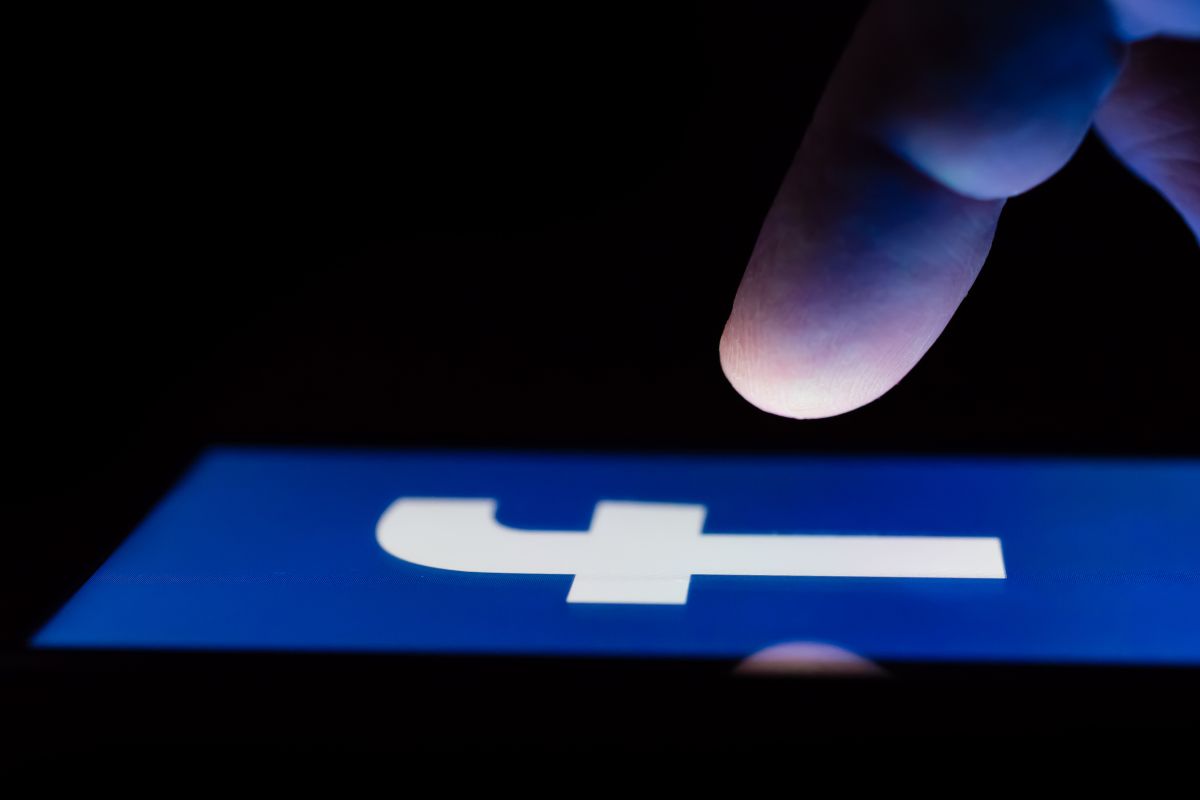 Wednesday afternoon several Facebook users reported via Twitter that dark mode had disappeared on their mobile devices, regardless of whether your operating system is Android and iOS.

The Facebook’s dark mode was only released in December 2020 And out of nowhere, the app on both operating systems returned to the classic bright white interface mode and there was no way to return to dark mode as the option had disappeared from the configuration menu.

What happened to Facebook’s dark mode my eyes hurt: ((

In addition, some users who own more than one smartphone reported that while in one they did not have access to Facebook’s dark mode, in the other it did appear, but when they left the app and re-entered, the interface had automatically changed to the white and dark mode had completely disappeared.

The same thing happened with the iOS system.

“We are aware that Some people have trouble accessing certain functions on the Facebook Android app. We are working to get things back to normal as quickly as possible, “said a spokesman for the social network.

Can Facebook’s dark mode be recovered?

The same Techradar people indicated that it was It is possible to recover this mode of the app for iOS users.

2) Enter the app and check if the dark mode is already available and if not, you have to force close Facebook.

3) Then, go to “Iphone Settings” and there enter “Selection of applications”. Choose Facebook and in the options you must activate “HD video upload” and “HD photo upload”.

4) Then, go to Facebook again and in theory, the dark mode should already be available.

These steps are only for iOS devices, although as the hours pass, Android users assured that the dark mode has returned to work normally.

How to check if your Facebook personal data has been leaked