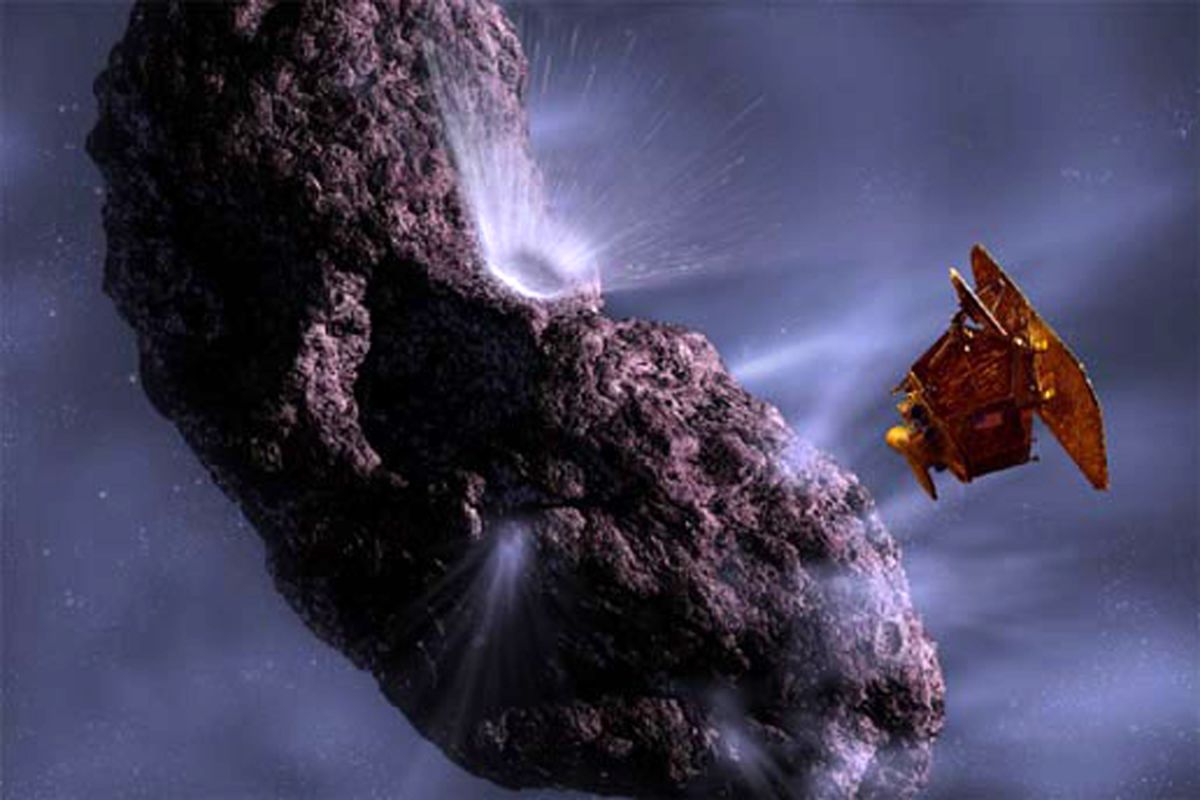 This Wednesday NASA’s DART successfully took off from California aboard SpaceX’s Falcon 9 with a single objective: impact an asteroid at high speed to change its orbit, in order to determine if similar maneuvers can be carried out in the future in the event that a giant asteroid is directed against Earth at some point.

However, the US space agency has constantly stressed that there is no threat to the planet for 100 years.

The Double Asteroid Redirection Test (DART) is expected to hit Didymos, an asteroid about the size of a football field (160 meters in diameter) by the end of 2022. The spacecraft is smaller than a conventional vehicle. and it has two solar panels to supply itself with energy during the trip.

The asteroid in question does not represent and will not represent a danger to Earth according to NASA. The objective of the mission is to evaluate how much the orbit of a space rock can be modified if a spacecraft collides with it at high speed, since the DART will impact the celestial body at almost 30,000 kilometers per hour to modify its trajectory.

“The collision will change the speed of the small moon in its orbit around the main body by a fraction of one percent, which will serve to change its orbital period in several minutes, enough to be observed and measured with telescopes on Earth“NASA said in an official statement.

The DART will not travel alone, it will be accompanied by DRACO (Didymos Reconnaissance & Asteroid Camera for OpNav) a telescope that will not impact the asteroid, but will capture images of the collision to be sent to Earth and be studied in due course by scientists .

If the mission, which cost more than $ 300 million, succeeds will mean that Earth successfully developed its first planetary defense system in the event of cosmic threats. An unprecedented milestone in the history of mankind.

The data collected by NASA about the impact will be shared with the Hera mission of the European Space Agency, which will aim to analyze the asteroids in question more closely. and study the craters that the DART will have left by fall of next year.