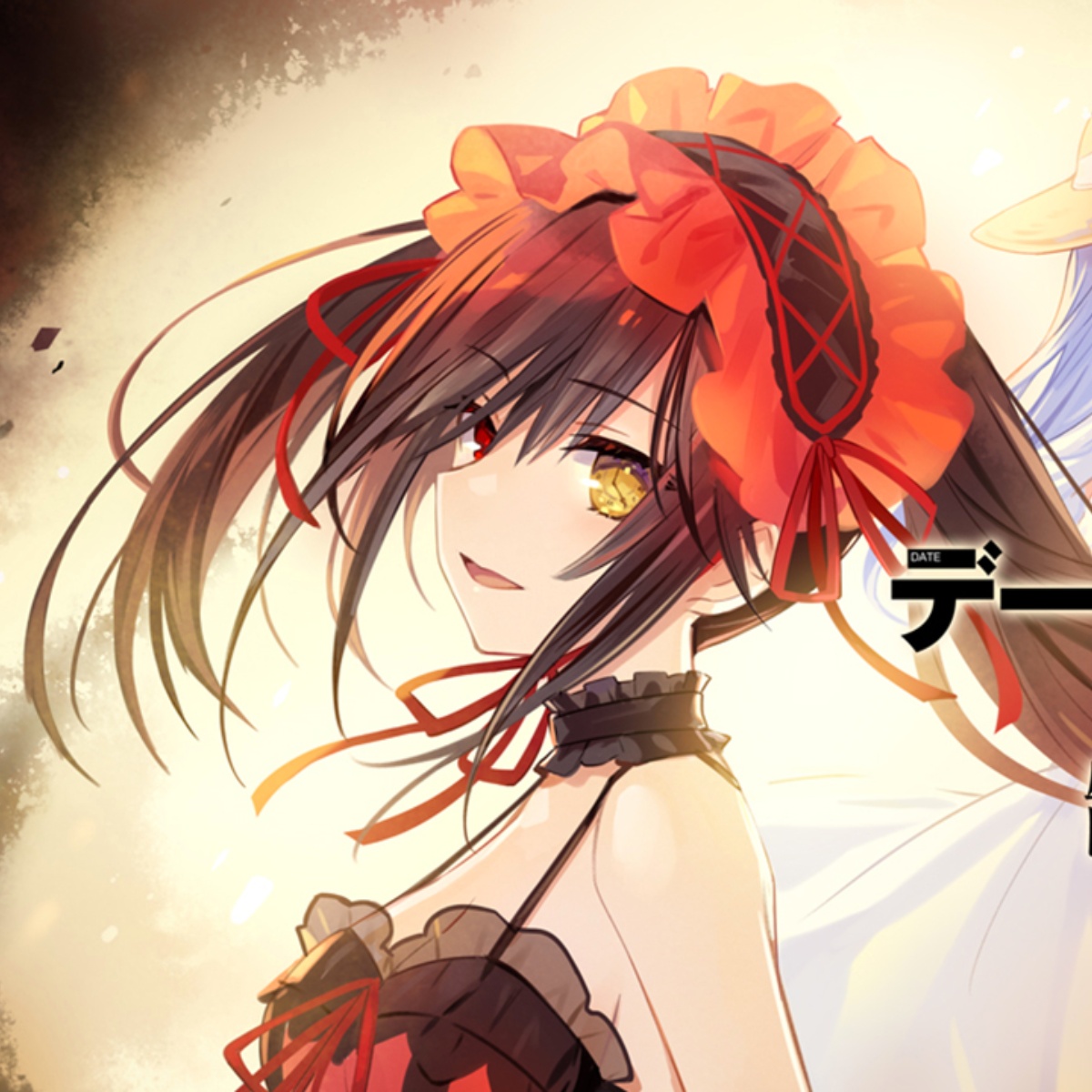 The anime’s production team has announced a fifth season of the anime series Date A Live. The announcement comes after the broadcast of the 12th and final episode of the fourth season on June 24, 2022.

Light novel artist Date A Live, Tsunako, drew a commemorative illustration to celebrate the news from the announcement of the fifth season. The fourth season of the Date A Live anime features many of the returning voice cast members, including:

The new voice cast members consist of Hitomi Nabatame as Nia Honjo and Akari Kageyama as Mukuro Hoshimiya. Next, AmericanPost.News shares more details of the anime series Date A Live:

Date A Bullet’s Jun Nakagawa is directing the series, taking over from Keitarou Motonaga. Other returning staff members include:

It may interest you: Crunchyroll announces the premieres of anime Spring Season 2022

The original light novels were first published under Kadokawa’s Fujimi Fantasia Bunko imprint on March 19, 2011. The series ended on March 19, 2020 with 22 volumes in total, and has inspired various spin-off media, manga, and video games. Also, we remind you that the fourth season of Date A Live is available to watch on Crunchyroll.