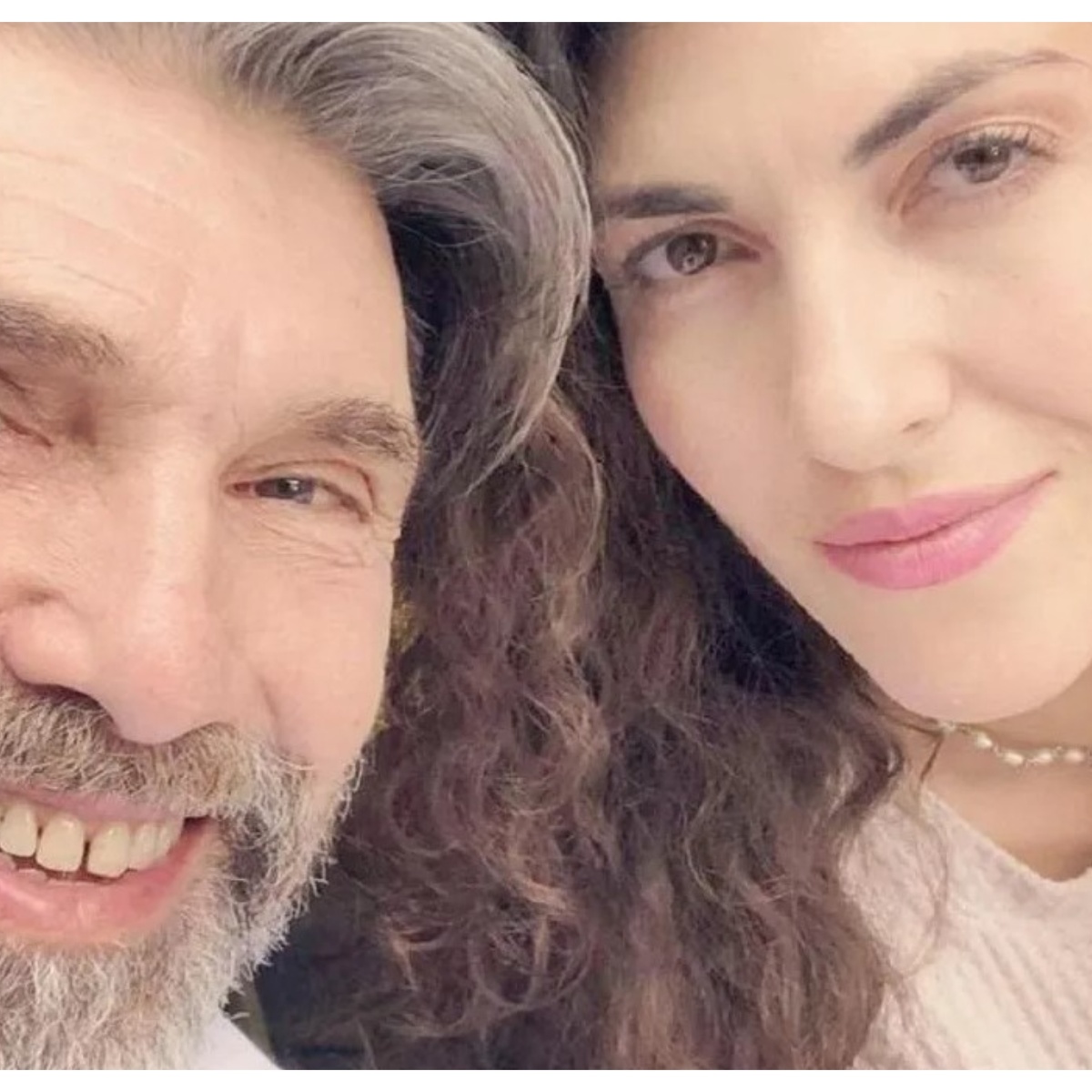 One of thes daughters of Diego Verdaguer, Ana Victoria, turned to the actor Tony Mauri in his last attempts to save his father’s lifee, however, this was in vain since the singer of Argentine origin died on January 27 due to the COVID-19 complications at the age of 70 years.

As we inform you in AmericanPost.Newsthe case of Toño Mauri is considered “a miracle” since he survived COVID-19 after being hospitalized for eight months in the United States and after having received a double lung transplant. However, not all people have the same fate when they become seriously ill from the virus.

Ana Victoria asked Toño Mauri and his family for advice

According to the program El Gordo y La Flaca, the singer Ana Victoria, daughter of Diego Verdaguer with Amanda Miguel, contacted the Mauri family for advice and to be able to help the health of the interpreter of “Volveré”.

“He had sought him out to expose his father’s health status, after contracting the virus, and trying to find something to help him improve,” revealed driver Lili Estefan.

And it is that Diego was hospitalized for almost a month (since December 2021) after contracting COVID-19 in the United States, and suspected of having the Delta variant.

Did Diego Verdaguer get vaccinated against COVID-19?

Despite the rumours, Claudia López Ibarra, the singer-songwriter’s publicist, told the AP agency that Verdaguer: “Yes, I was vaccinated (against COVID-19)”. This after it was speculated that the singer and his wife were anti-vaccines, since both made controversial statements against the pandemic, affirming that everything was a “plandemic”.

According to reports, Diego Verdaguer died because the coronavirus caused him thyroid problems. It was his family who confirmed his death through a statement on social networks.