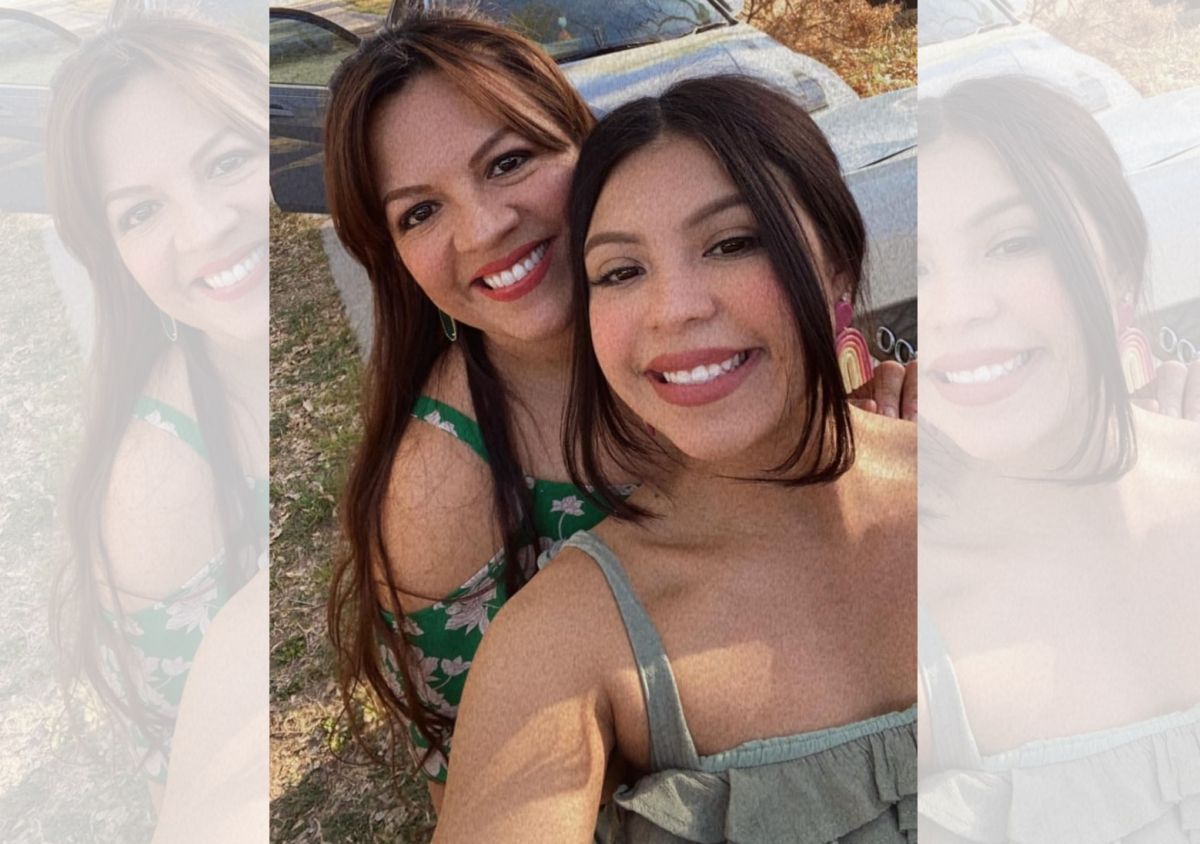 The daughter of Eva Mireles, one of the teachers who was shot to death in the massacre at Robb Elementary School in Uvalde, Texas, wrote a emotional farewell message to his mother on Facebook.

“He selflessly threw himself in front of his students to save their lives,” the young woman wrote. “Mom, I have no words to describe how I feel now, tomorrow and for the rest of my life… Mom, you are a hero. I keep telling myself this isn’t real. I just want to hear your voice”.

The massacre in Uvalde, Texas, claimed the lives of 19 children and two adults, including Mireles and her co-worker, Irma Garcia.

The teenager shared various feelings and situations that will remind her of her mother, including “fights” over minor matters.

“I want to hear you talking to our dogs in that goofy voice you make so loud that it wakes everyone up in the morning,” she wrote. “I want to hug you one last time… I want to be able to leave work and wait for your call at 4:30 every day, because that’s the first thing you would do as soon as you got out.”

The message was also posted by Adalynn on Twitter, where she placed a cross next to her name.

She recalled that her mother liked to sing at the top of her lungs “shine bright like diamond!”, a reference to Rihanna’s song “Diamonds”.

“I want to fight you over the stupidest things and then laugh with you afterwards. I want everything back,” she said.

Mireles was one of 21 fatalities of shooter Salvador Ramos, who killed 19 children in an attack in Texas.