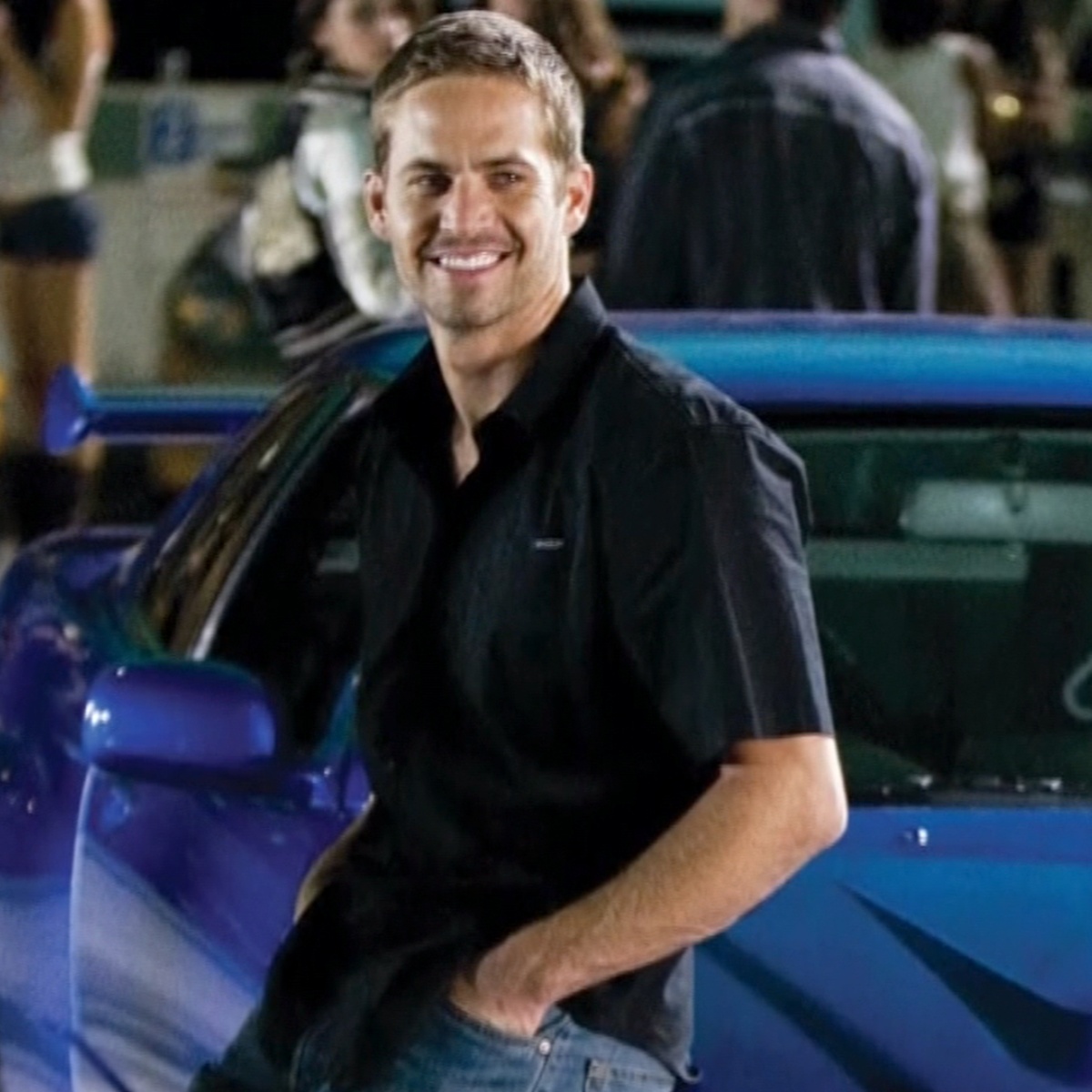 The famous protagonist of Fast and furious, Paul Walkerwho died in a tragic car accident, continues to be remembered in Hollywood for what he will have a star in Hall of Fame as was announced by several of his acquaintances and relatives, including his daughter, Meadow Walker. She congratulated him with the following message:

Congratulations dad! I know that when you were young you would never have imagined it! I also know that you are looking down with your contagious smile, embarrassed and grateful.

Even some colleagues from the automobile film franchise such as Vin Diesel and the interpreter of Mia Toretto, Jordana Brewster, shared messages in honor of the actor because they are going to immortalize his name in the stars, one of the most important achievements that an actor can achieve. the big screen.

On the occasion of the posthumous appointment made by Hollywood to the actor Paul Walkerhis daughter decided to share a publication with two unpublished photos of her father, which was very moving for the closest and other admirers of the famous.

In the first photo you can see a young Paul Walker drinking what looks like a strawberry milkshake in a big mug. In the publication there is also a comment on Vin Diesel’s profile in which she thanks him for her detail and also invites her to a dinner with her family. The actor has been very close to Meadow Walker even walked her down the aisle at her wedding. Read more of all these celebrities in AmericanPost.News.

It may interest you: Vin Diesel and Paul Walker’s daughter share a tender photo

How many years ago did Paul Walker die?

Nine years have passed since the death of the talented actor Paul Walker that occurred on November 30, 2013, when he was 40 years old. The accident occurred while he was driving in Santa Clarita, California and was fatal as the vehicle exploded upon collision.

At that time, the seventh installment of Fast and furiousupon announcing the death, his colleagues and all his fans were very shocked and saddened by the news.

It was also a blow to the project, they delayed its development and even thought about canceling it. But eventually they decided to continue and his character just drifted away from the other characters.