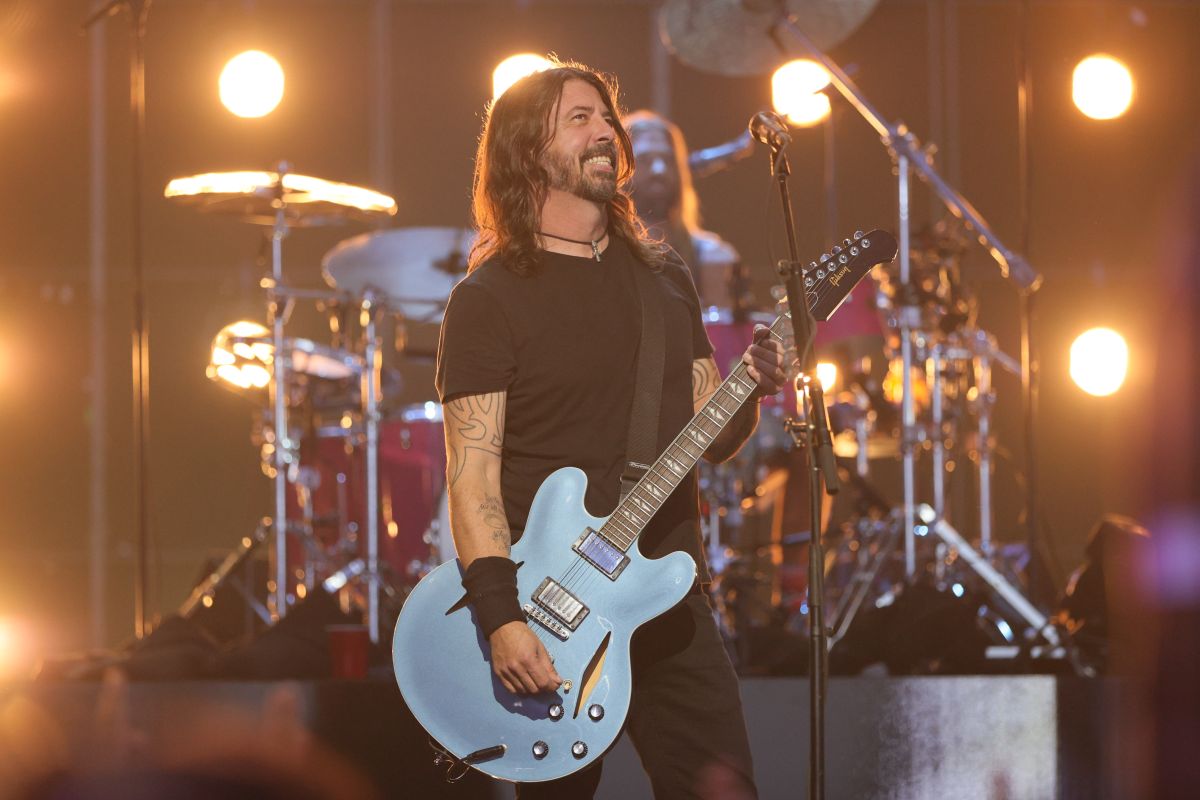 It is expected that before the end of the year a special reissue of the legendary album by Nirvana “Nevermind” to celebrate the 30th anniversary of its release, which catapulted the band to success. grunge led by the deceased Kurt Cobain and that contains singles as representative of the movement as “Smells like teen spirit” and “Come as you are”.

However, such an event is already marked by controversy: only a few months ago Spencer elden, a 30-year-old man, filed a lawsuit against Cobain’s estate managers, as well as the artist’s ex-wife, Courtney love, and the photographer Kirk weddle, among others, for the supposedly illegitimate use of his image on the cover of the legendary album. Elden is the four-month-old baby on the cover swimming naked in a pool.

Questioned now by the court case that is already underway, Dave Grohl, drummer of the band at that time and currently leader of the rock group Foo fighters, acknowledged that he has not spent much time thinking about this matter and that he can only say that he is disappointed in the legal offensive undertaken by Elden. “I don’t know if I can talk about this matter because I haven’t thought much about it. I think I feel like most people in this regard, I do not agree with their position. That’s all I can say about it, “he said in conversation with Vulture.

Apart from his caution when pronouncing on such controversy, the rocker has revealed in his interview that Elden is personally benefiting from all the debate generated, which among its many aspects highlights the doubts it has raised about the rights of minors to see their privacy protected within the framework of artistic expression.

“I don’t know if a new photo should be taken. Listen, he’s the one with a tattoo of ‘Nevermind’Not me, ”Grohl pointed out just before explaining that he has several ideas on how to change the album art in the event that the original cover art is prohibited. “I have many ideas to alter the cover, but we’ll see what happens. We will tell. I’m sure we will come up with something good, “he said.

It should be remembered that Spencer Elden’s lawyers came to brand the snapshot as pornographic, but not only because of the naked image of the baby, but also because of the appearance of a dollar bill in the same frame. In summary, the plaintiff claims about $ 150,000 from the fifteen affected by the litigation as compensation, as well as the impossibility of reusing the image for commercial purposes. The young man assures that the attention he has received involuntarily on account of an image that marked his life has left him deep emotional damage, incompatible with the normal development of his academic and work training.

-Spencer Elden, the baby on the cover of Nirvana’s Nevermind album, demands $ 2.5 million