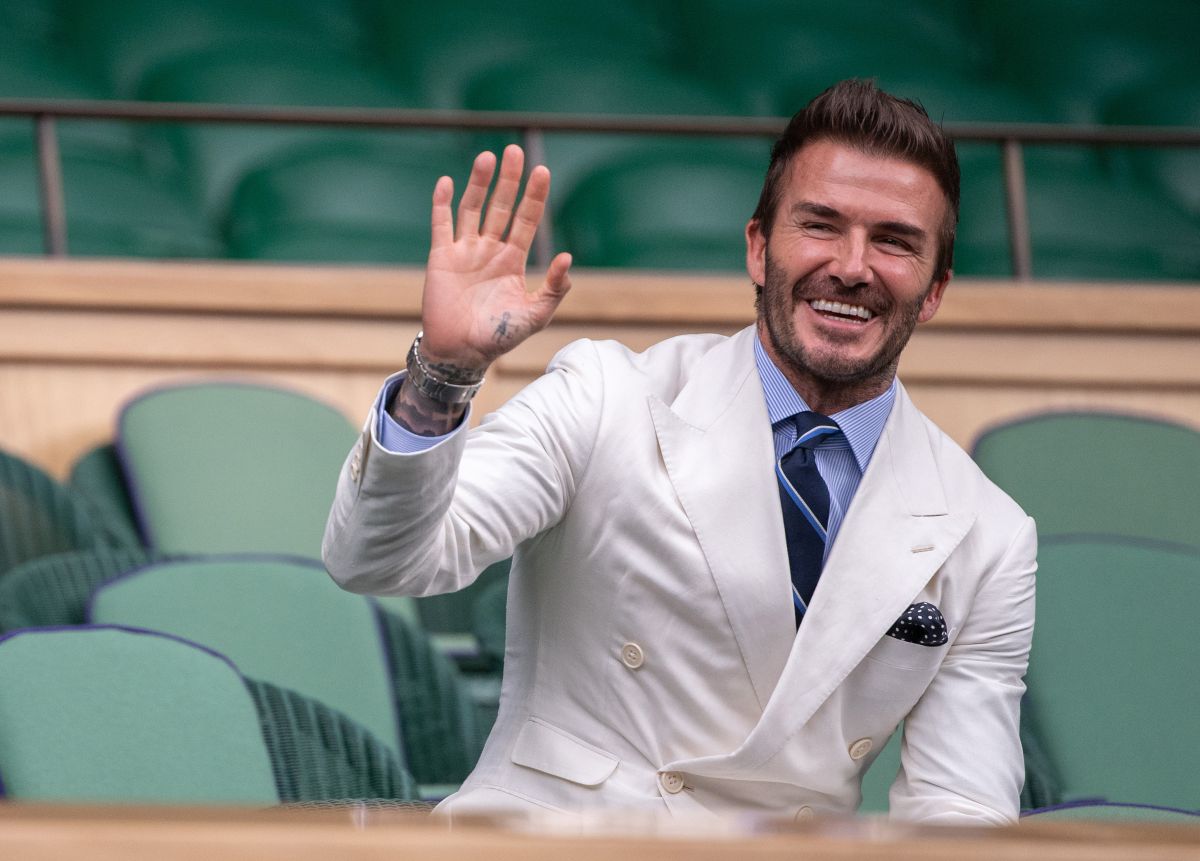 Former soccer player David Beckham has not stopped being a media figure, first on the soccer fields and then off them. The presence of English in any event is news for the mediabut after all this there is a life, a trajectory, a story to tell and in the face of that reality, Netflix scored the great signing.

David Beckham himself announced the release of the documentary through his social networks. “I am excited to confirm that I am partnering with Netflix in a documentary series about my life and career,” said the UEFA Champions League champion with Manchester United.

In the same way, the legendary former English soccer player dared to advance a little about what the documentary would contain: “The series will include unreleased files, untold storiesas well as interviews with the people who have been part of my journey.”

Beckham’s life through the Netflix platform

The documentary on the life of David Beckham does not have a release date, nor is it known what its name will be. However, it transpired that the audiovisual will be in charge of John Battsek and Fisher Stevens; two Hollywood names and that they are currently one of the best producers and have been winners of an Oscar.

And since the English have always known how to surround themselves with the best, the presence of great figures as well as Gary Neville, Ryan Giggs, Cristiano Ronaldo and of course the former Spice Girl and wife of the English star, Victoria Beckham.

A documentary about David Beckham could not be missing

David Beckham had a unique punch, the English centers were placed as if by hand and off the pitch he has been one of the pioneering soccer players on how to make money. A documentary about the life of this great star now owner of Miami Inter could not be missing and where he will be told from his humble origins in East London to his consecration.

. Carlos Vela’s LAFC embarks on its trip to Nashville to regain the lead and with the doubts of the debuts of Bale and Chiellini
. The GOAT’s get together: Lewis Hamilton, Michael Jordan, David Beckham and Tom Brady starred in “the perfect meeting of sport”
. David Beckham wants to add the Chilean Arturo Vidal as reinforcement of Inter Miami