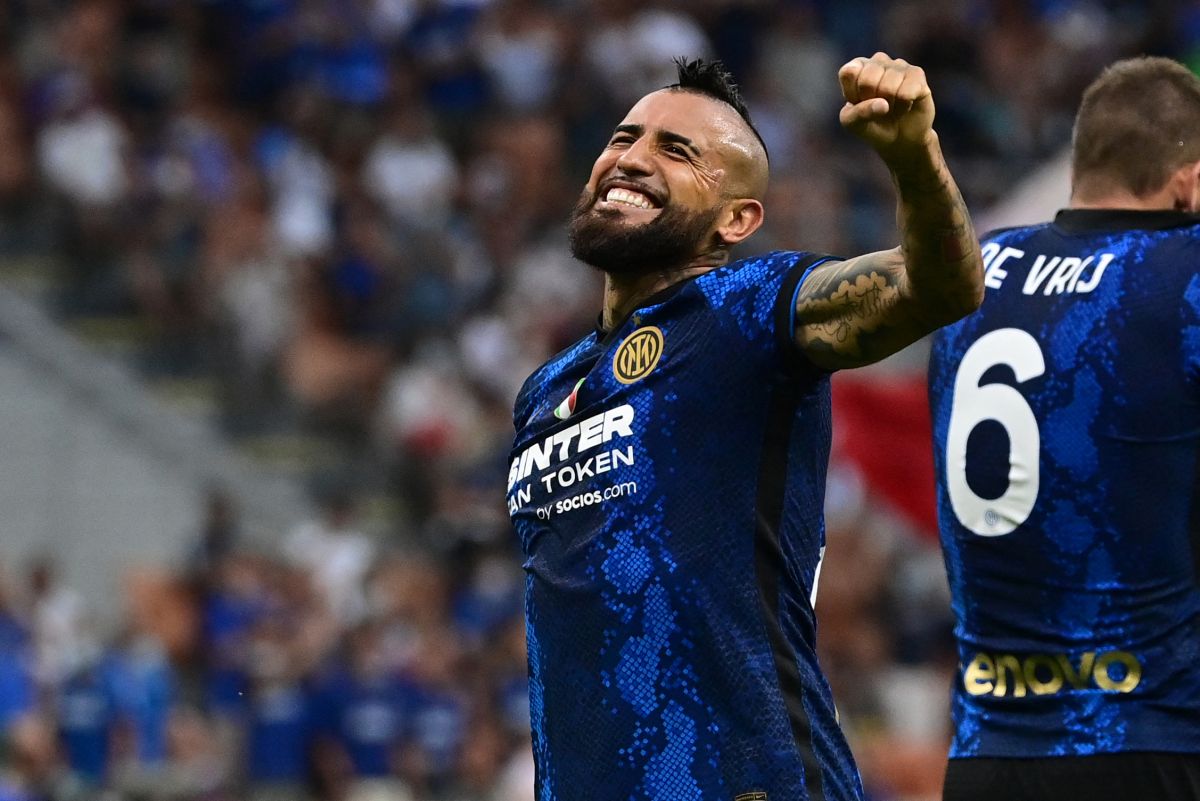 The number of “bombings” in signings by the MLS can go up, taking into account that David Beckham wants to add the Chilean midfielder Arturo Vidal as a new reinforcement of Inter Miami.

The information about the interest of the former English soccer player and owner of the Miami eleventh was released by La Gazetta Dello Sport, a renowned Italian media outlet that states that the Miami team is seeking the incorporation of what many consider to be the best Chilean soccer player in history. and that no longer counts in the future plans of Inter Milan.

Various sources have commented that Inter Miami’s interest in Arturo Vidal is not new and on this occasion they have taken advantage of the environment of the charity match between the friends of Ronaldinho and the friends of Roberto Carlos to have an approach with the footballer who has passed through FC Barcelona, ​​​​Juventus, Bayern Munich, Inter Milan, among others.

Inter Miami executives would have shown their interest in Vidal to be part of the franchise led by Phill Neville.

Figures that have sounded to reinforce Inter Miami

Not only Arturo Vidal has sounded to reach the Miami franchise, throughout this time There are many renowned footballers who have been associated with David Beckham’s team. Among those names are Luis Suárez, James Rodríguez, among others, however they have only been speculation.

After the signing of brilliant names such as the world champion Blaise Matuidi and the runner-up Gonzalo Higuaín, the Miami board wants to have important names, and much more considering that these two figures have not performed as expected in the environment of the club.

For now the issue of Arturo Vidal is still a rumorr, the midfielder will disassociate himself from Inter and in principle his arrival at Flamengo in Brazil was expected, a team in which he himself had mentioned being very excited to be a part, they have even linked his name to Boca Juniors in Argentina, without a doubt two destinations interesting to which the Inter Miami project is now added.

. Sánchez Purata becomes the second Mexican reinforcement to join the ranks of Atlanta United
. Does MLS win the race against Liga MX with the signing of Gareth Bale?
. The goals and feints left by the charity match between Amigos de Ronaldinho and Amigos de Roberto Carlos [Video]