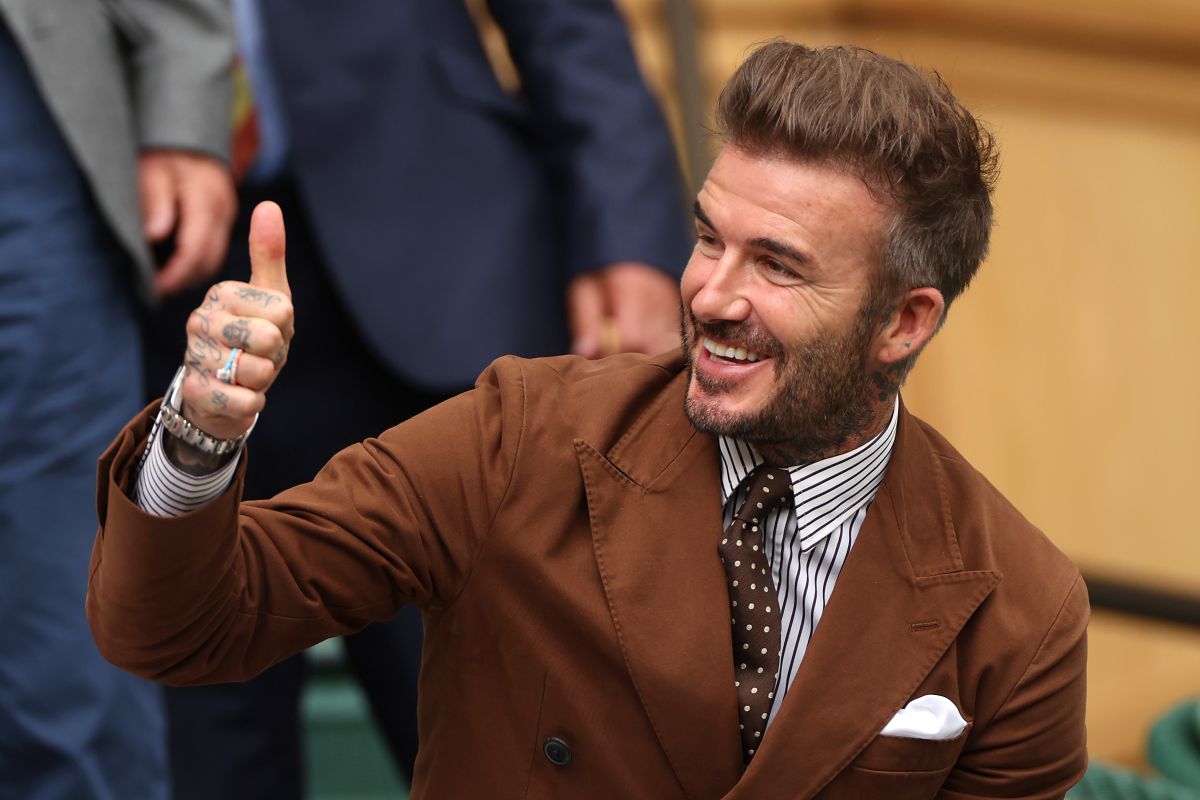 Like other athletes like Neymar Jr (The Perfect Chaos) or Derek Jeter (The Captain, to be released) who have stories that tell their lives now the Former soccer player David Beckham will have a series that will narrate his career in world football.

The news was made known through his official Instagram account where he has more than 74 million followers and where assured that he will tell unpublished stories of his personal life.

The production that will tell the story of Beckham They don’t have a definite name yet. but it can be seen through Netflix.

“I am excited to confirm that I am partnering with Netflix on a documentary series about my life and career… The series will feature never-before-seen archives, untold stories, as well as interviews with the people who have been a part of my journey.Beckham commented.

In addition, he confirmed that the audiovisual will be in charge of Oscar winners Fisher Stevens (The Cove) and John Battsek (One Day in September).

In fact, the same ‘N’ platform took advantage of Beckham’s news to also send a message through their social networks about the documentary.

“Exciting as a free kick by the squad: production has started on the documentary series on David Beckham, the legend who triumphed with Manchester United and Real Madrid,” they commented on Netflix Spain.

for now The premiere date is unknown, but since the series has just been announced, it can be foreseen that it could see the light of day by the year 2023..