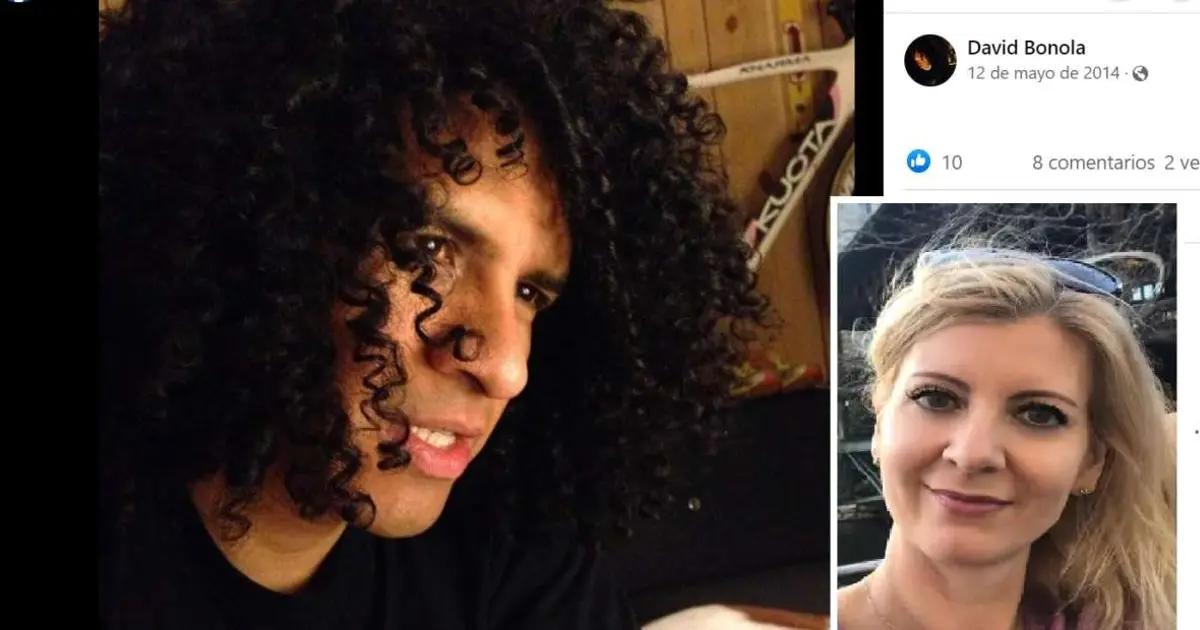 David Bonola, a Mexican national arrested in April on suspicion of stabbing to death and then dismembering the body of his married lover in Queens (NYC), was sentenced today to 25 years in prison after pleading guilty to the violent crime, NBC News reported.

Bonola, 44, had already confessed before pleading guilty on November 2 to involuntary manslaughter for the April 16 murder of Orsolya Gaal (51). The victim’s remains were stuffed in a field hockey duffel bag and dumped in a nearby park after a fight at the victim’s home.

The detainee was caught on surveillance video transporting his victim’s severed body to Forest Park, which was found hours later by police after following a trail of blood. Under his guilty plea, he faced 25 years in prison, as Queens District Attorney Melinda Katz had already advanced.

On Thursday, April 21, Bonola was charged with murder, criminal tampering, and criminal possession of a weapon and confessed to the crime. The now-sentenced man is a married father of two and was living in South Richmond Hill as an undocumented immigrant. Because of this, he could eventually be deported after serving his sentence.

Today’s sentencing coincides with the seventh anniversary of the murder, which occurred in Holy Saturday’s early morning hours last April.

“Two boys are left motherless, and (the younger) teenager faces the additional trauma of being at home when this heinous murder occurred,” said prosecutor Katz in April following the arrest and confession of the Mexican worker, charged with the murder of the Hungarian housewife with whom he had a clandestine relationship.

Bonola worked as a handyman, and apparently, that is how he met Gaal’s family. The case is one of the most violent murders of passion in recent years in New York. According to NYPD, the two had an on-and-off clandestine relationship for two years. They met on Good Friday night at the woman’s Forest Hills home, taking advantage of the fact that the husband and older son were away and the younger son was sleeping upstairs.

Police determined that Gaal was killed at 12:40 a.m. Saturday, April 16, in front of her home on Juno Street. She was stabbed 58 times. Her neck and upper body were riddled with stab wounds, and she had cuts on her hands, indicating that she had resisted the attack.

After the arrest, it became known that Bonola was a known stalker and had been reported as such to NYPD, according to several women. Also in April, he exchanged obscenities with a passerby while leaving the 112th Precinct in Queens in handcuffs, flanked by five detectives.

The Mexican used to leave “creepy” love notes and ask awkward questions of baristas at the Starbucks near Gaal’s home. “Bonola came to the United States from Mexico about 21 years ago and appeared to have been an aspiring filmmaker who studied at New York’s School of Interior Design, according to police and his Facebook profile,” the New York Post reported at the time.

Amid the lurid forensic details, Gaal was described by those close to her as a “passionate” mother involved in the upbringing of her 13- and 17-year-old sons.