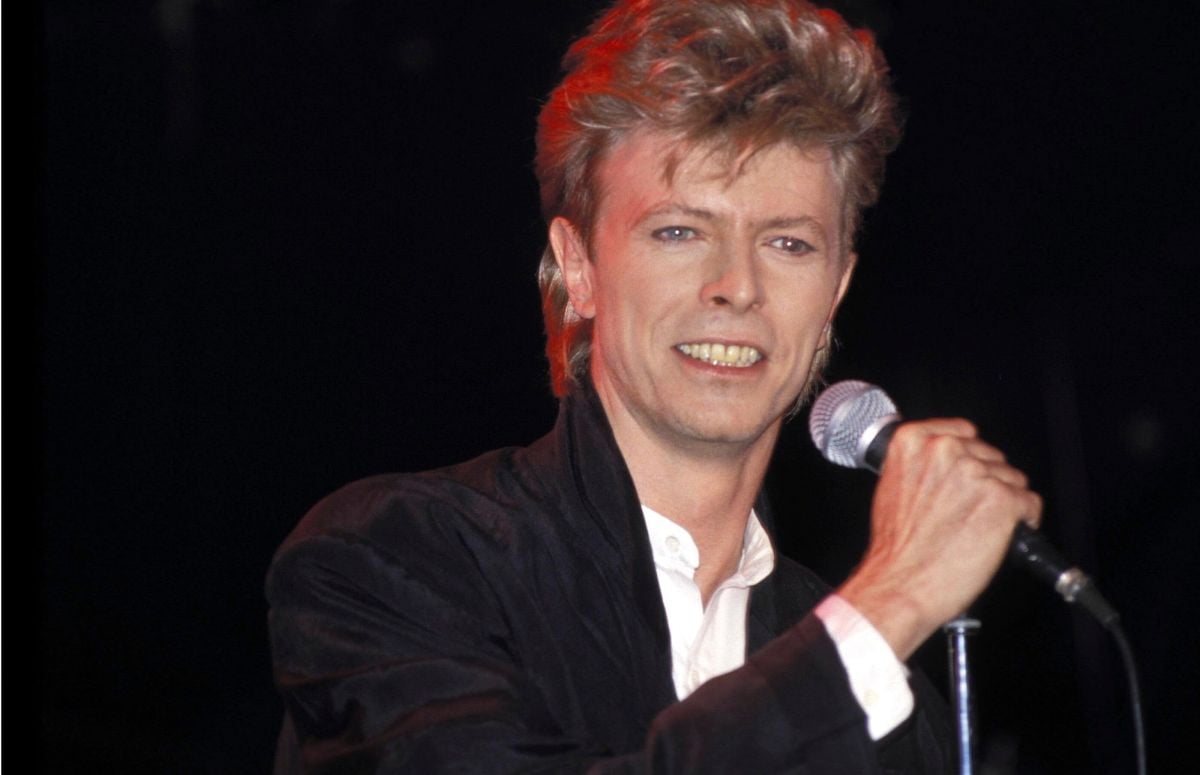 Six years after the death of the artist David Bowie, their properties continue to be put up for sale and stir up the real estate market. Now, the news has been broken that the great The singer’s yacht is for sale for $5.1 million.

This floating mansion was delivered to Bowie in 1977, three years after the artist commissioned it from the Italian shipyard Benetti. this yacht it was custom made and initially had the name Deneb Staris now called El Caran.

From 1977 until now, this yacht has been intervened on multiple occasions, the last time being in 2020. On that occasion, a teak deck was installed and painted.

this yacht accommodates 12 guests and seven crew members. In total it has 11 cabins, each with a private bathroom and television. Among all these, the main suite stands out, which is decorated with works of art and furniture with neon details.

In 2017 it was put up for sale the apartment he shared with his wife Iman in New York. This property was priced at $6.5 million dollars.

In addition to these properties, works of art and other belongings of the artist have been sold that passed away on January 10, 2016 in the aforementioned apartment.

Bowie’s death was due to liver cancer. His death occurred two days after he had turned 69 years old and had published ‘Blackstar’.

Definitely selling this yacht attracts the eyes of many millionaire fans of the singer’s workBritish multi-instrumentalist and designer who maintained massive popularity for five decades.

His wife, supermodel Iman, currently lives in the Catskills, New York, on a property that is full of references to it. This was recently verified when the 66-year-old model opened the doors of her current home to the cameras of ‘Vogue’ magazine.

– Feel like a rockstar: rent a David Bowie property in West Hollywood