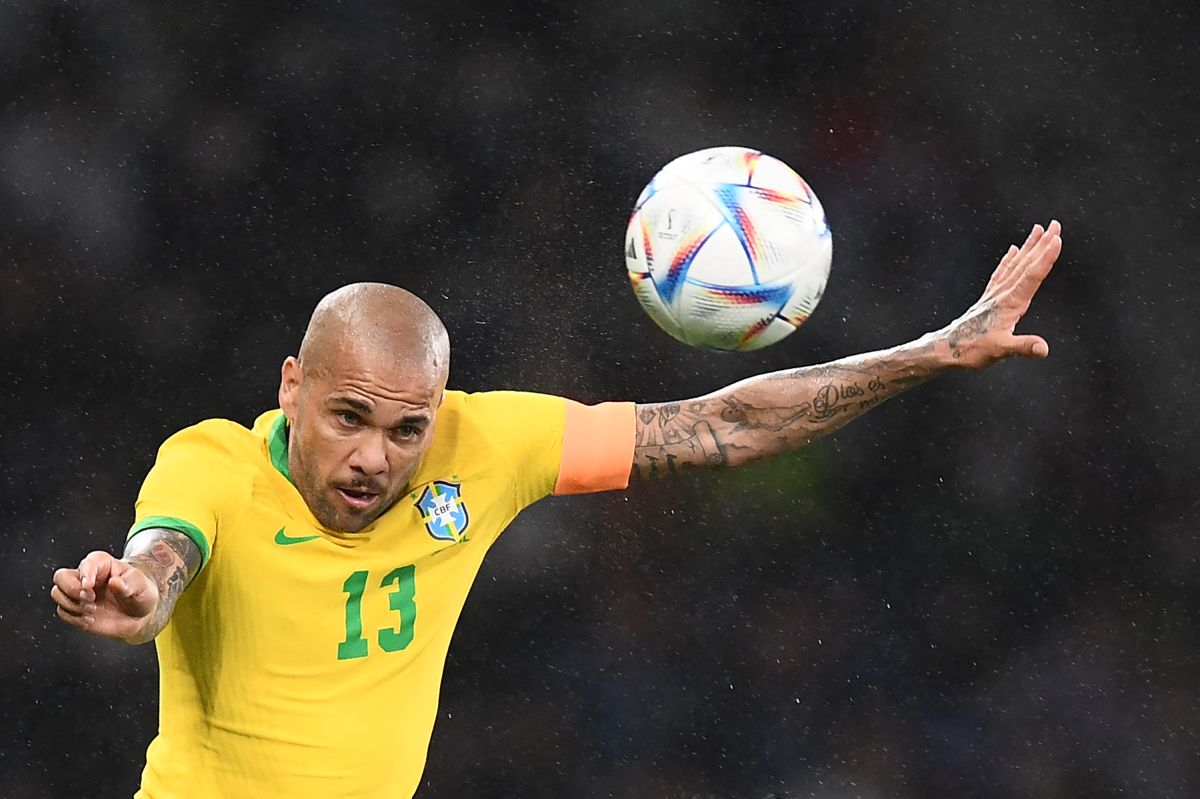 The controversial sports journalist David Faitelson wanted to take part and give his opinion on the recent Pumas announcement in which they confirm the signing of Dani Alves, the footballer with the most international titles in the history of world football. This time the social communicator only had praise for said operation and also took the opportunity to throw his little dart at America and MLS.

The Seattle Sounders and the Águilas del América were two of the franchises that aspired to obtain the services of a player whoHe hopes to stay fit and arrive in top condition for the Qatar 2022 World Cup.

“With Dani Alves, Pumas has “stolen” a “craving” from MLS… And also from America,” wrote David Faitelson through his Twitter account.

Dani Alves is a strength for Mexican soccer

But David Faitelson, in addition to celebrating the arrival of Dani Alves, made a great statement since he considers that the Brazilian will represent a strength in Mexican soccer.

“Dani Alves strengthens Pumas and, by the way, Mexican soccer. He continues to have a competitive rhythm, he has plenty of class and quality on the field, he will be an example and learning for footballers from the academy and in the media it is a powerful blow, ”he wrote through his Twitter account.

After his departure from FC Barcelona, Dani Alves was looking for a club that would allow him to add the necessary minutes that would lead him to be able to play the Qatar 2022 World Cup. In this sense, his coach Tité would have been decisive for him to play in a competitive league and have a few minutes that are necessary to play the great sporting event.

“Dani Alves is indeed at the end of his glorious career, but Pumas has an advantage: the Brazilian team. Alves wants to get to Qatar in shape to try to win the only thing he needs to win: the World Cup,” Faitelson wrote on Twitter.

It remains to wait for the debut of the Brazilian footballer who has passed through Seville, FC Barcelona, ​​Juventus, PSG, among others.

. Welcome dude, fucking poop”: Jonathan dos Santos is happy for the arrival of Dani Alves to Pumas, one of the great rivals of America
. Bombshell! Pumas makes official the signing of the year in Liga MX: “Dani Alves, we are waiting for you”
. What can Dani Alves contribute to Mexican football?