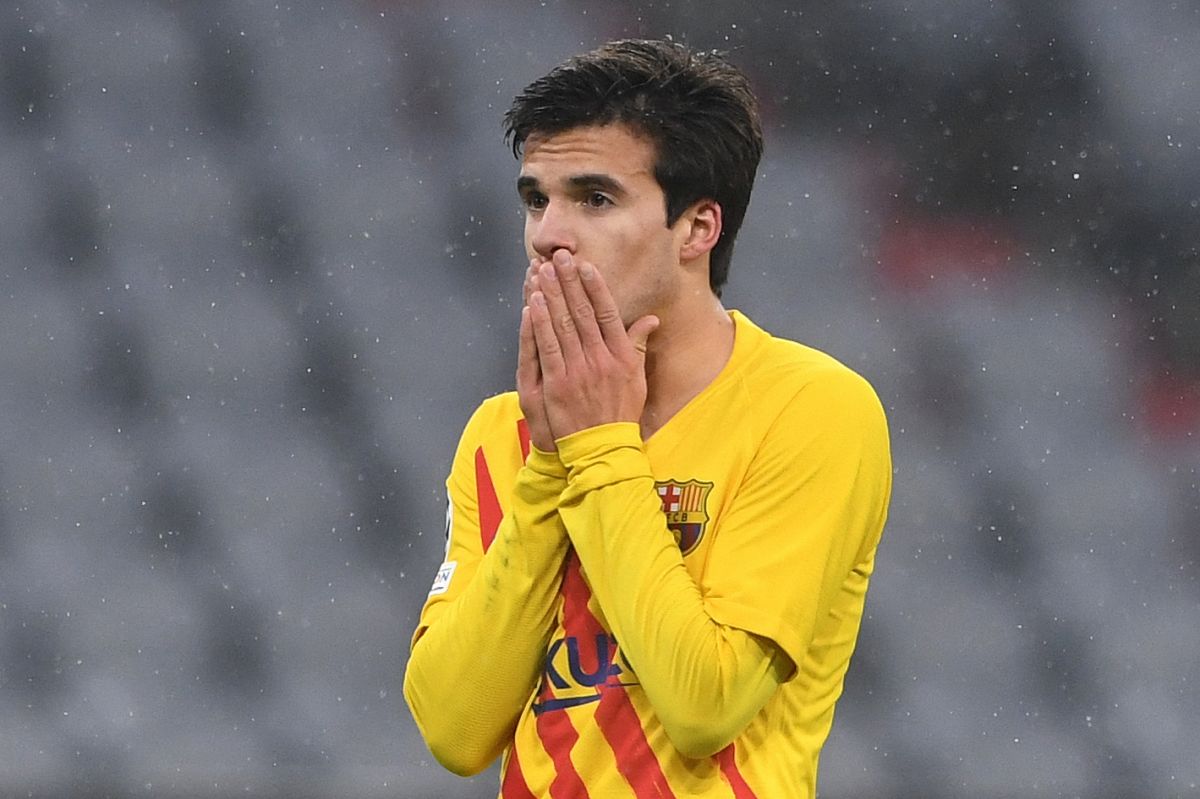 The arrival of the footballer Riqui Puig from FC Barcelona to the LA Galaxy already seems imminent, and different controversies have arisen around this issue as to what this movement may represent for the young footballer who would be reaching a lower level league in full stage of sporting youth. Faced with this reality, David Faitelson and Rafael Ramos expressed themselves on social networks and collided with their opinions.

For Rafael Ramos, the arrival of Riqui Puig to the LA Galaxy is an advance for the franchise due to the 22 years of the young footballer. In his opinion, it is a better bet compared to the arrival of 39-year-old Dani Alves to the Pumas team.

For this reason, the journalist launched a survey through his Twitter account. “Who bets better? Dani Alves, a consolidated legend, at sunset, arrives at Pumas. Riqui Puig, a huge unconsolidated project, arrives at the Galaxy. Opinions?

David Faitelson downplayed Rafael Ramos’s question, however he answered it with the aggressiveness that characterizes him through his social networks where he even sent him to take a cold shower.

“Take a nice cold bath, Rafael Ramos. Puig does not exist next to Dani Alves and I assure you that he will never win the Brazilian titles. In soccer, when at 22 they send you to Hollywood, it’s because they don’t trust your talent very much,” the journalist wrote.

Immediately afterwards, Rafael Ramos would not remain silent and would respond to Faitelson: “Those cold water baths served you“, he wrote on his Twitter account, in which he also He recalled the anecdote in which Faitelson was punched by Cuauhtémoc Blanco.

On the arrival of Riqui Puig to the Galaxy

The FC Barcelona coach, Xavi Hernández, would have let Riqui Puig know that he did not have his services, which is why they are looking for alternatives. In that sense the Galaxy count as the most tangible alternative so far for the 22-year-old footballer that at some point was considered one of the great promises of the culé team.

It should be noted that Puig had the alternative of joining a Portuguese team, but apparently it vanished and now the MLS option has appeared, where the LA Galaxy offer him a three-year contract. In addition to this offer, Puig will have the option of important soccer players such as Chicharito Hernández and the Brazilian Douglas Costa.

. David Faitelson comes to the rescue of Chicharito: “There are times and order for everything”
. David Faitelson celebrates the arrival of Dani Alves to Pumas: “he has stolen a craving from the MLS and also from America”
. David Faitelson does not have good forecasts for Mexico ahead of the Qatar 2022 World Cup and criticized what he considers a “monopoly” in the management of the national teams