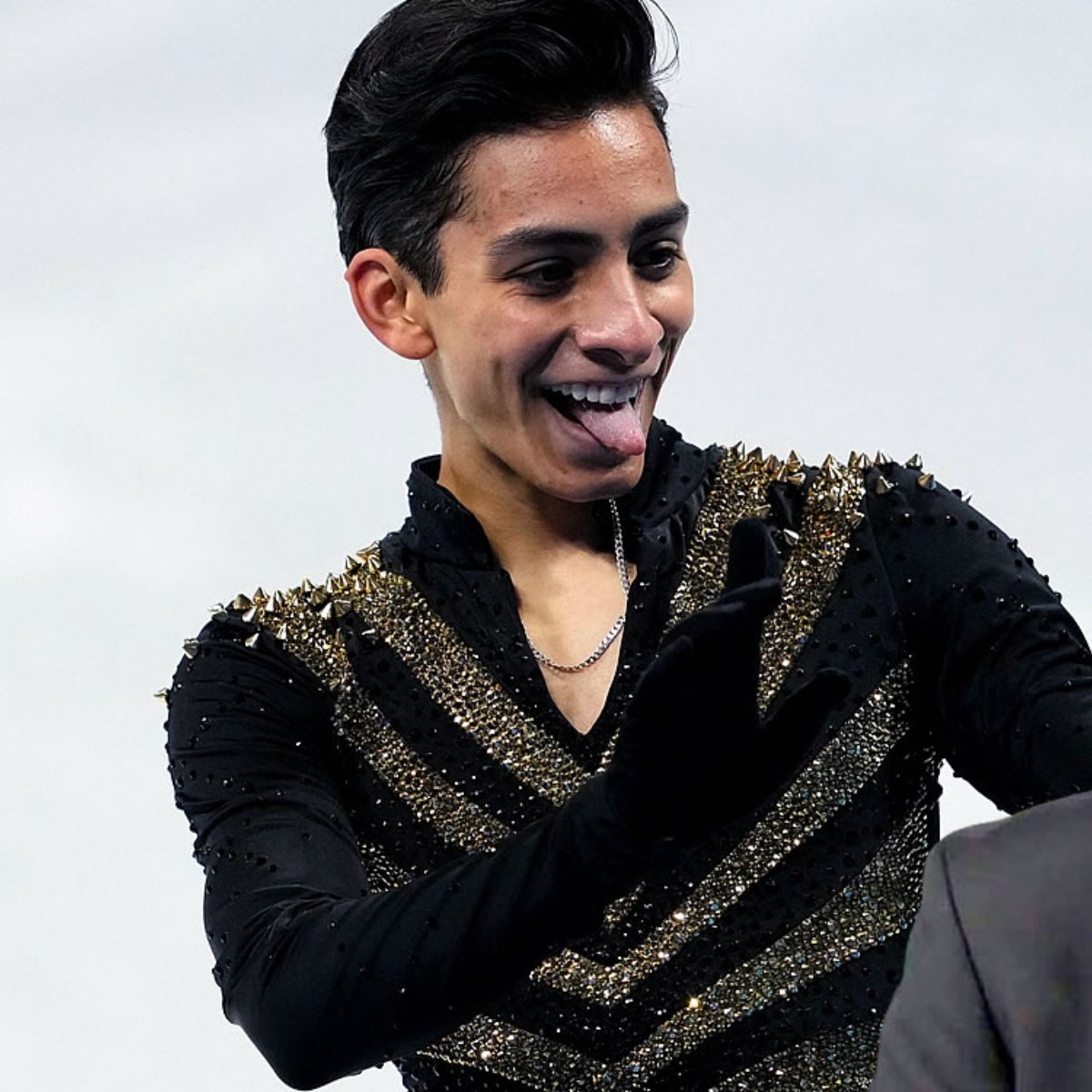 The participation of Donovan Carrillo in the figure skating final at the Beijing 2022 Winter Olympics caused great fury in the Mexican public, who resorted to social networks to congratulate the athlete from Guadalajara for his performance on the ice rink. To these congratulations was added that of David Fatelsonwho ended up being target of harsh criticism.

The sports journalist, who currently works for the ESPN television network, congratulated the skater for reach the city of Beijing, China thanks to his effort, talent and dedication. However, the detail that caught our attention is that it emphasized the fact that managed to overcome the homophobia that surrounds this discipline.

This comment did not go unnoticed by netizens, who assure that it was unnecessary to congratulate him for that reason because he is not gay. Faced with this situation, he shared another message on your twitter account to clarify what happened, yes with the singular sarcasm that characterizes it.

“All human beings have a brain, some of us use it, others do not. I will tell those who do not use it that I never said that Donovan Carrillo was homosexual. I don’t give a damn about his sexual preferences. I said that he had suffered homophobia because of the sport that he practices, ”he declared. David Failtelson.

He is gay? The Mexican athlete clarified rumors since 2016

It should be noted that the skater from Guadalajara cleared up rumors of his homosexuality in a tweet shared in 2016, year in which he participated in the Junior Grand Prix event in Yokohama, Japan. This is because his sexual preferences were called into question by the simple fact of paying tribute to Juan Gabriel during his presentation at the time.

“It doesn’t bother me to be called gay because I’m NOT. It infuriates me that they see the word gay as a mockery or an insult to my effort”, declared the current national ice skating champion. In an interview with AFP he even confessed that He started in this discipline to conquer a woman.

How old is Donovan Carrillo?

Donovan Carrillo was born on November 17, 1999 in Zapopan, Jaliscoso now you have 22 years. as he mentioned AmericanPost.News previously, this talented young athlete concluded his participation in Beijing 2022 in historic fashion by break a 30-year drought without the participation of Mexico in figure skating at the Olympics.