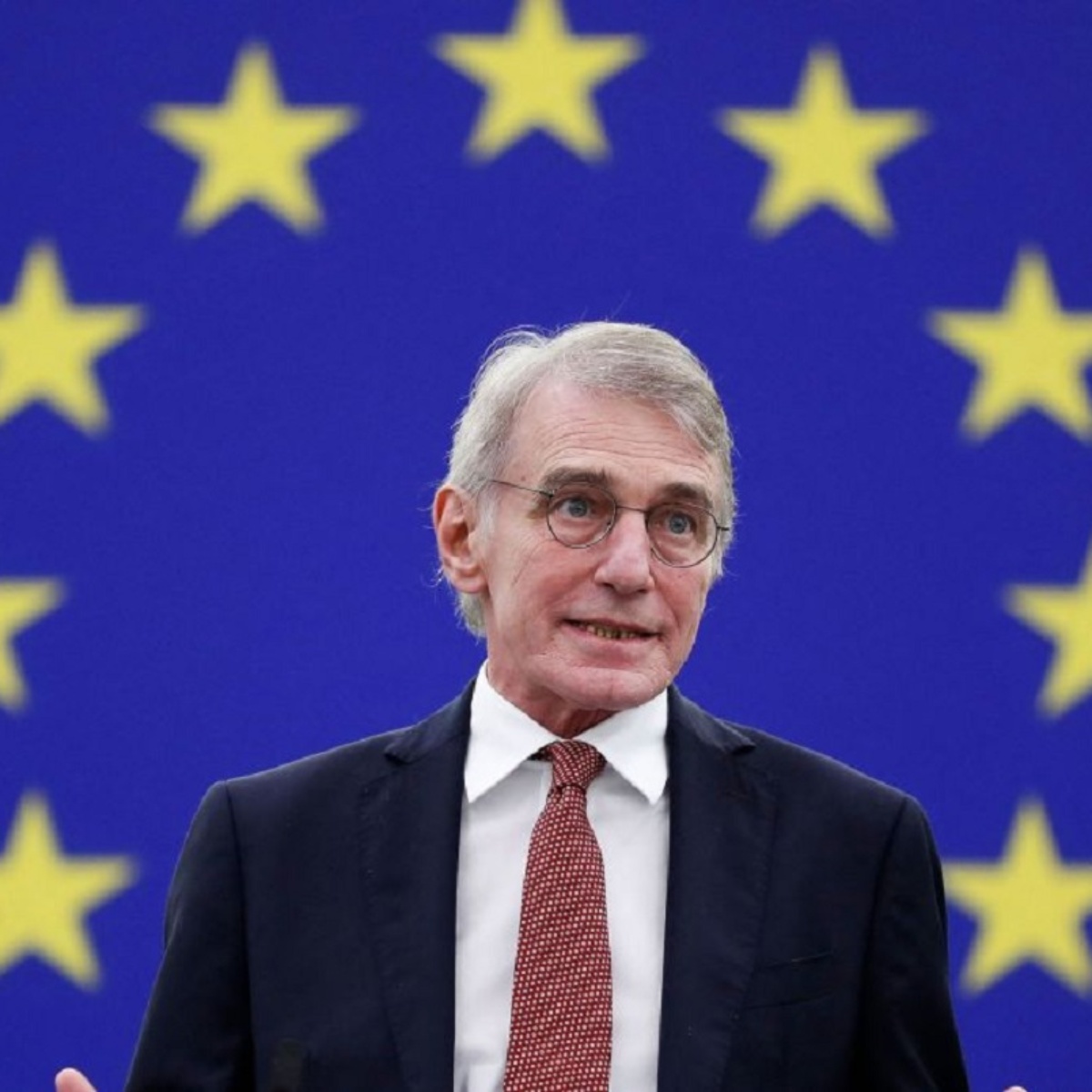 David Sassoli, was an Italian Social Democrat President of the European Parliament and passed away this Tuesday, January 11, at age 65 in a hospital in Italy, reported his spokesman Roberto Cuillo on Twitter.

“David Sassoli passed away on January 11 at 1:15 am at the CRO (Oncology Reference Center) in Aviano, Italy, where he was hospitalized … the date and place of the funeral will be communicated in the next few hours. “

It is noted that the politician had been seriously ill in hospital for more than two weeks due to a dysfunction of his immune system, reported his representative.

Your immune system has failed

It should be noted that on the afternoon of this Monday, the 10th, Cuillo had announced the hospitalization of the President of the European Parliament due to a serious complication due to a dysfunction of the immune system and the suspension of his official activities.

It has also been highlighted that the Italian, who had overcome leukemia in the past, was already admitted in the fall for pneumonia that kept him away from parliamentary activity for several weeks; The mandate of this former journalist, presenter of the news in Italy, had begun in 2019 and expired this month in the middle of the five-year European legislature.

Who was David Sassoli?

David Sassoli was born on May 30, 1956 in Florence, Italy, where he studied Political Science; He began his career as a journalist in the 1980s in small newspapers and news agencies before moving to the state radio and television network RAI in 1992, where he became one of its main presenters.

He launched himself into politics in 2009, when the leftist former mayor of Rome, Walter Veltroni, organized the merger of the two largest parties of the left and center, giving birth to the Italian Democratic Party (PD); In the European elections of that year, he ran as a PD candidate in one of the five electoral districts of Italy and was elected with more than 400 thousand votes.

Notably, David Sassoli’s success took him away from television screens and forced him to focus on his political career within the European Parliament, where he led the PD delegation. And already by 2013, Sassoli ran for mayor of Rome in the PD primaries, but was defeated by Ignazio Marino.