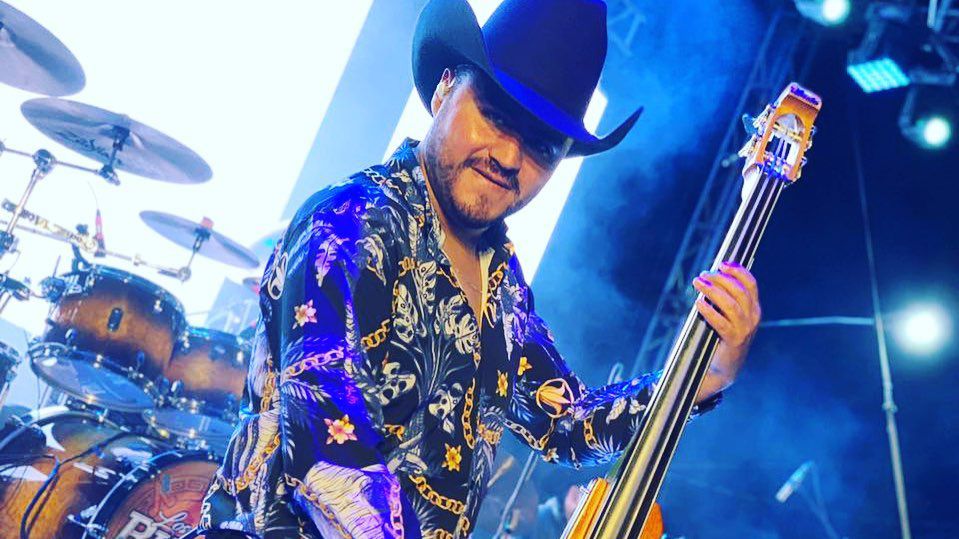 Regional Mexican music is once again dressed in mourning because now the death of David Antonio Moreno Grijalva, better known in the world of this genre as David Tololoche, has transcended.

The young musician was part of the musical ensemble of El Fantasma, a well-known exponent of the band. David died at the age of 34, victim of a fatal car accident caused while he was driving in the early morning of this Sunday, January 2, on the Mexico-Nogales federal highway, on the Sinaloa-Sonora section.

It has been announced that he was heading to Hermosillo after giving a musical presentation when he suffered the accident of which details have not been revealed.

After the news spread, his great friend Alexander García, known as El Fantasma, shared an emotional message with which he regretted the death of whoever was part of his team: My brother, thank you from the bottom of my heart for everything I lived with you. They will never replace him, I will always keep him in my talks and live in my heart. This hurts like you have no idea“, wrote.

The musician said he felt devastated by David’s departure: ” Bastard is getting used to living without his presence. My friend, brother, compadre of the newspaper. Rest in peace, compadre, ” he wrote about an image where both musicians appear embracing.

The deceased had recently been invited to play at an event in Carín León, a presentation that he described as a goal achieved. Just on Saturday, January 1, the tololoche shared a photograph where he claimed to already ‘need’ Hermosillo, that became his last publication.