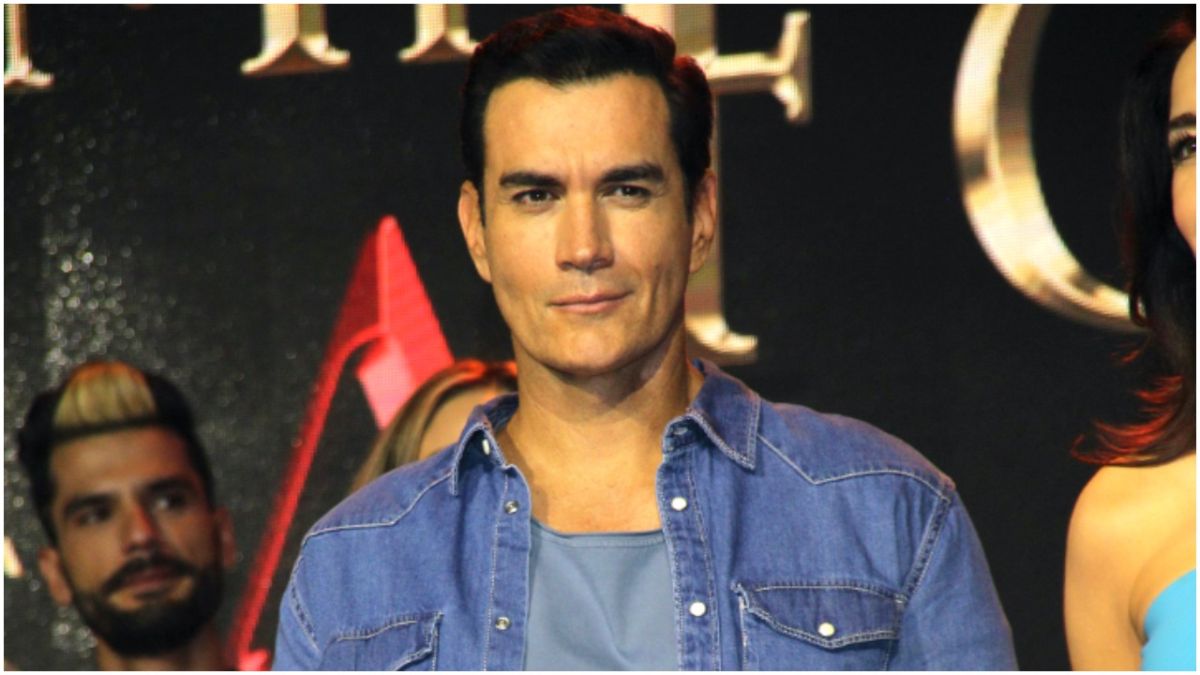 The actor David zepeda, 48 years old and who stars in the soap opera ‘My Fortune Is Loving You’, decided to celebrate his new job achievement with purchase of an imposing mansion south of Mexico City, whose price would be around $ 40 million Mexican pesos, something like $ 1.97 million dollars.

According to the magazine TVNotas, which was the medium that released the news, the television gallant was captured by the lens of the paparazzi shortly before entering his new home, where he remained for about an hour, while doing various procedures and checked that everything was in order before receiving it to become, officially, its new owner.

The residence, which is distributed over three levels and is of american rustic style, has a 24,403 sq. ft. extension and with luxury finishes.

Outside, in his lot of 43,056 square feet, It has extensive green areas, a soccer field, a place for 10 vehicles, a service house, an area for parties, among other amenities.

David Zepeda’s new residence not only attracts attention for its size and distribution, but also for its wood finishes and for being fully furnished.

This is the luxurious penthouse that Chyno and his ex, Natasha Araos, just sold in Miami

This is the mansion that Gene Simmons, leader of KISS, bought after regretting leaving California

Get to know inside the house of Talitha Becker, Octavio Ocaña’s ‘other girlfriend’