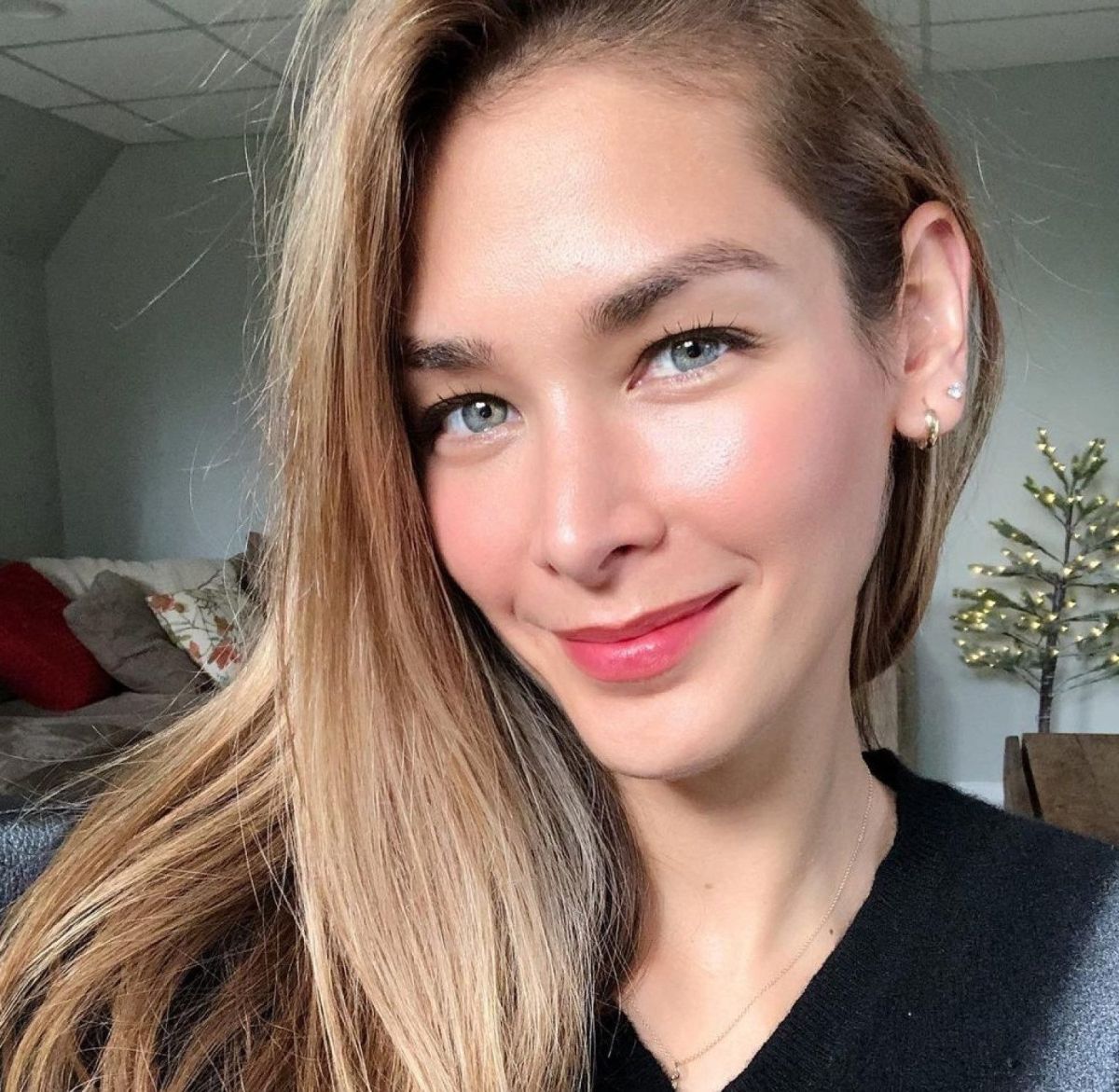 In the middle of Pride month, Dayana Mendoza, former Miss Universe 2008is in the eye of the hurricane for his attacks on the LGBTQI+ community.

The former beauty queen dedicates a large part of her social networks to spreading her personal vision of the word of God and the Christian religion, which led her to share a publication a few days ago in which He called for the “destruction” of this celebration that claims the right and freedom of each person to love whoever they choose.

It all started when he came across the comment that a follower had left him, in which he begged him not to allow her “fanaticism” made her lose herself even more after reading the messages she regularly shares against that group.

The model did not hesitate to respond to emphasize her opinion, which Homosexuality is an “abomination” and defend her position by ensuring that she only echoes the will of the Lord: “God loves the sinner and hates sin. Regarding this matter, God says it’s an abomination“, assured.

Dayana’s comments on social networks have been generating strong controversy for months, since He has also spoken out against abortion asking his fans to “choose to take care of pregnancies they don’t want.”

The Venezuelan was crowned Miss Universe on July 14, 2008, giving the country the sixth recognition in its history. She later studied acting at the New York Film Academy and participated in a season of ‘The Celebrity Apprentice’ with Donald Trump.

Keep reading: Disney’s ‘Lightyear’ banned in 14 countries for including same-sex kiss
– Osvaldo Ríos kissed Salvador Zerboni on the mouth and this would deserve expulsion from ‘LCDLF2’
– Son of Elon Musk requests a change of surname because he no longer wants to be related to him, he also wants to be recognized as a trans woman
– VIDEO: Harry Styles helps a gay fan to “come out” during his concert at Wembley