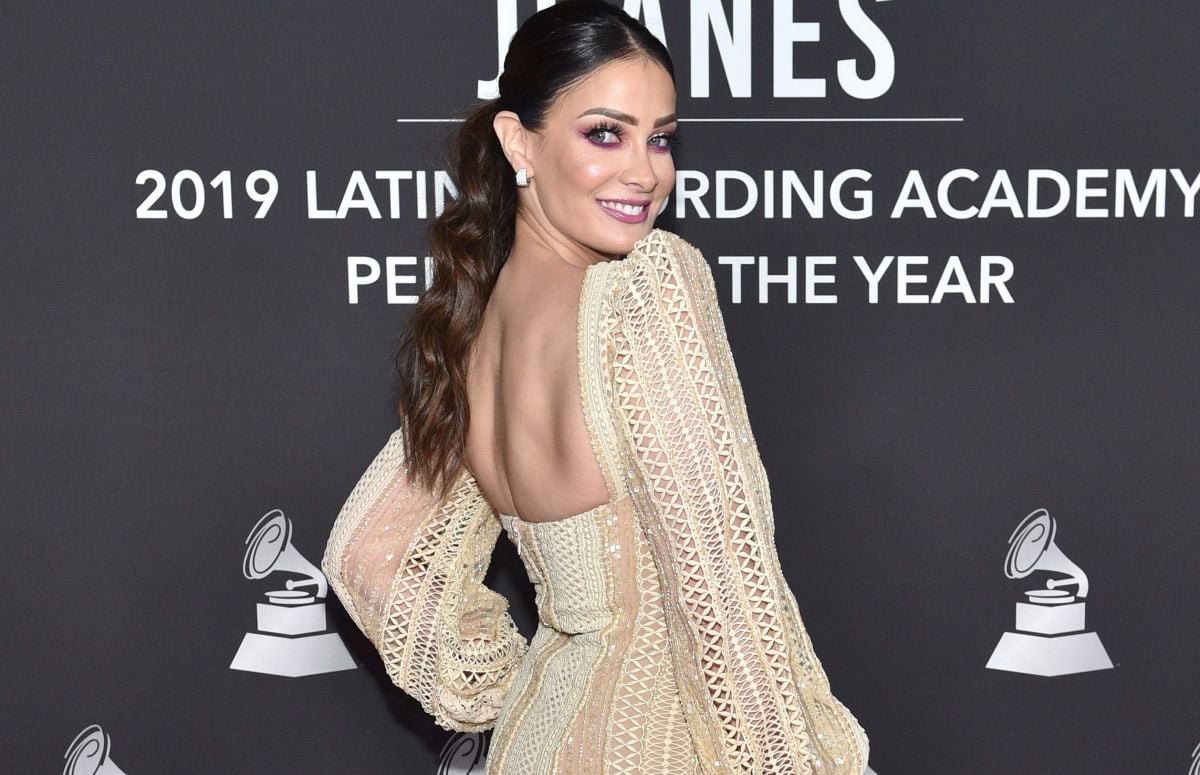 The former beauty queen Diana Torres has returned to Toa Alta, Puerto Ricothe town where she was raised.

Torres shows the way to Toa Alta in a video reel type where he is seen driving a red van down a highwaylistening to Gilberto Santa Rosa, visiting some food places and then strolling through the streets where she played as a child.

In addition to remembering the place where he was happy, he took advantage of this trip to show his new partner, Marcelo Gama, the place. Marc Anthony’s ex-wife wrote: “I took a few days to visit my town because I want you to know about me, my roots, my culture and where I come from“.

Later uploaded an old photograph to show what his house was like in the area. He says: “My childhood perhaps without luxuries but full of love, laughter, united experiences, teachings, respect and values.”

He also points out that in Toa Alta and in that house all his dreams were born, which he has fulfilled.

In March of this year, the model and actress also told on her social networks that had moved to Miami, Floridaand assured that she was very excited.

Before moving Torres lived in California, so the change was really drastic.

In the new property, located on a high floor of a luxurious building, the model was in charge of decorating the place with various elements that are part of its same brand called Dayanara Collection.

This move may have had a lot to do with the relationship he now has with Brazilian Marcelo Gama, who is a television producer and director who has become very close to Univisión in recent years.

Among his most outstanding works is that of producing the recent editions of the Latin Grammys and the Premios Juventud.