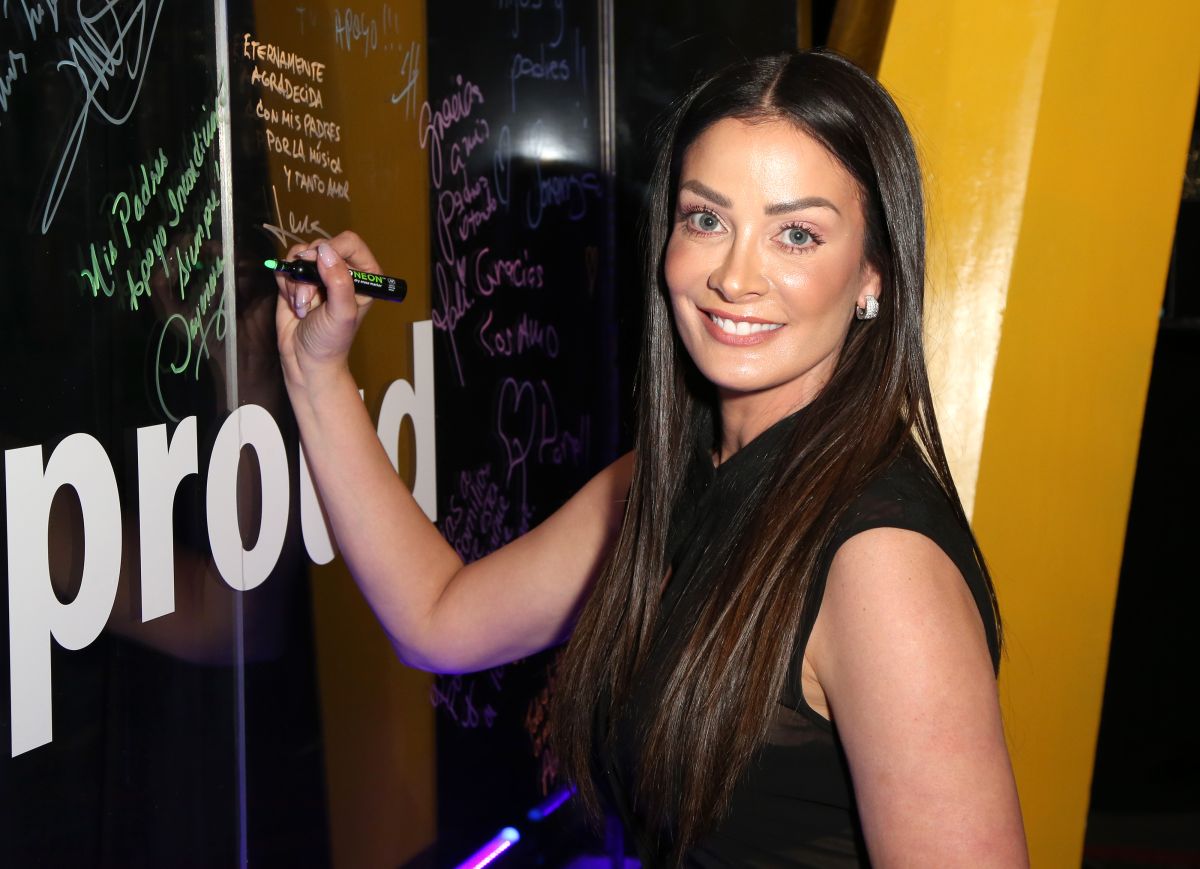 In an interview in “The hot table”, Miss Universe 1993 Dayanara Torres spoke about her ex-husband Marc Anthony’s commitment to the first runner-up of the same contestbut from the 2021 edition, Nadia Ferrera.

“I always wish him the best, he is the father of my children”expressed the model about the singer with whom she had two children during her marriage that lasted from 2000 to 2004: Christian, 21, and Ryan, 18.

“I have a lot of respect for him, especially for that, because my children see him and he is their father,” commented the also businesswoman, “But I have always wished him the best, now and forever I will wish him the best.”

The engagement was announced by Ferreira on her Instagram story, on May 12, the same weekend that the couple celebrated the Paraguayan’s birthday at Disney World.

Dayanara was the first wife of Marc Anthony. Their wedding was on May 9, 2000 in Las Vegas, according to The New York Journal. In it, there were more than 600 guests. They separated in October 2003, due to rumors that the singer had impregnated a fan.

In addition to his marriage to Dayanara Torres, Marc Anthony has been married to Jennifer Lopez from 2004 to 2014 and then model Shannon de Lima from 2014 to 2017.

You may also be interested in:
–Dayanara Torres warns those who criticize her legs, “I show them because I want to and I can!”
–How much is the price of the engagement ring that Marc Anthony gave Nadia Ferreira?
–Dayanara Torres trades her California ranch-style home for a luxurious apartment in Miami
–VIDEO: Marc Anthony suffers a serious accident that led him to suspend his concert in Panama and thus apologized