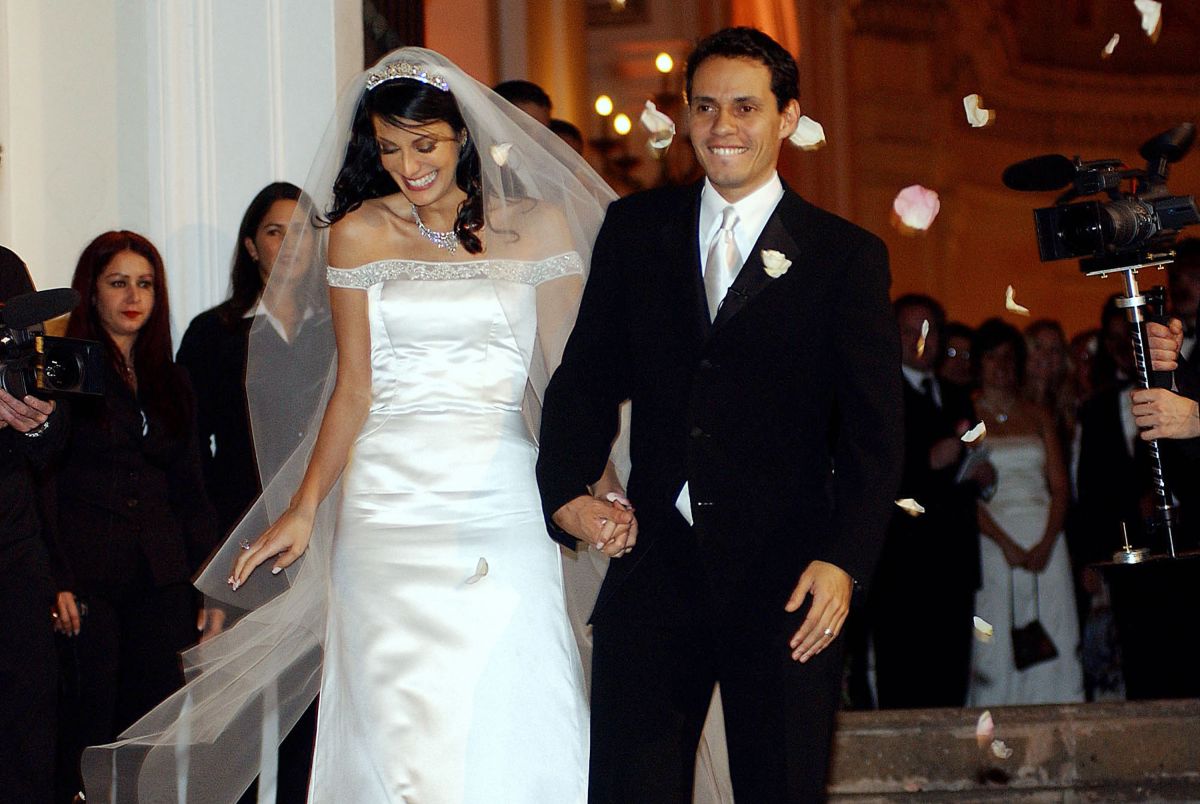 Miss Universe 1993 Dayanara Torres spoke out for the commitment of her ex-husband Marc Anthony who a week ago celebrated that he had given the ring to Miss Paraguay 2021, Nadia Ferreira, because the relationship that exists between them is completely healthy and he wished her the best.

The Puerto Rican model was present on the “La Mesa Caliente” program where she spoke from her celebration for 29 years of having won as the most beautiful woman in the universe, as well as skin cancer.

The actress also said that not only with this, she has always wanted the best for him in any love relationship he has, since it is essential that while Marc is well, the children they had in common are in the same way.

“I always wish you the best, He is the father of my children, I have a lot of respect for him, especially for that, because my children see him and he is their father. But I have always wished him the best, now and forever I will wish him the best”, were the words that Torres dedicated to the singer.

The first time Marc Anthony married went with Torres on May 9, 2000, the ceremony took place in Las Vegas and was attended by at least 600 guests.

Fruit of this love two children were bornthose were: Cristian Muñíz Torres on February 5, 2001, who is 21 years old, and Ryan Muñíz Torres on August 16, 2003, 19. The name of the first of them is due to the Mexican singer Cristian Castro, because Marc for that then he was a great admirer of the musical career of the aforementioned singer-songwriter.

Subsequently, the couple was plunged into a serious situation in which they found it necessary to distance themselves. Later on December 7, 2002 they renewed their vows again and by then they celebrated the ecclesiastical ceremony in San Juan, Puerto Rico.

It was in October 2003 that they made the decision to definitively end the relationship, all as a result of some rumors where they linked the singer with a fanatic who claimed that she was expecting a baby from him. After having carried out three DNA tests, they realized that the woman was lying, but it was too late to recover the marriage they once had.

Torres filed for divorce in November 2003.a legal process that ended in January 2004.

It may interest you:
This was the amazing engagement party of singer Marc Anthony with Nadia Ferreira
· Marc Anthony celebrated the anniversary of its foundation in the company of his girlfriend
Marc Anthony’s girlfriend made her television debut