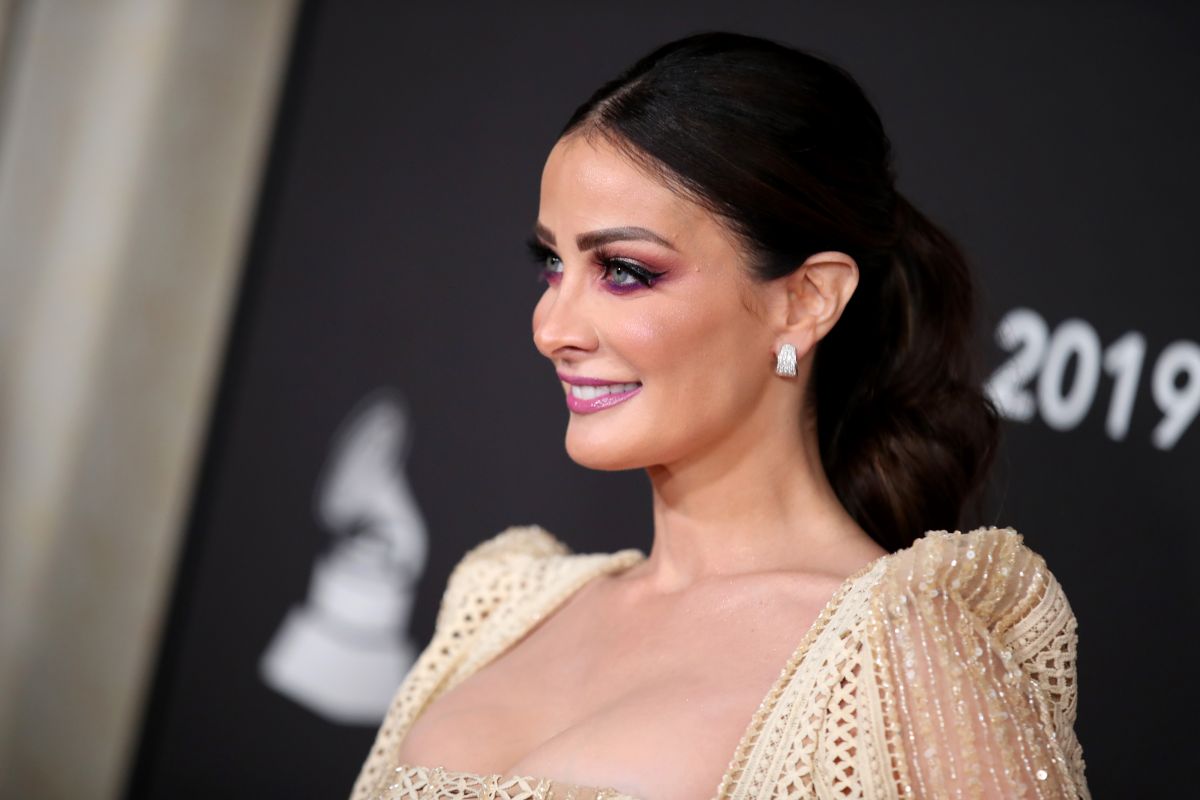 Miss Universe 1993, Dayanara Torres offered details of all those aesthetic touch-ups that she has decided to do. However, he is not satisfied with everything, and it is that he explained the reason why he expresses his discomfort about that modification that at one point in his life he wanted to make.

The conversation arose with the image consultant, Jomari Goyso, because it is about her lips. On several occasions he made the determination to want them to look a little bigger and with volume, that’s why he wanted them to put padding in that area of ​​his body.

“It shows, I’m aware. I don’t feel calm“He replied to the Spanish presenter. However, Torres is a 47-year-old woman who stands out with her natural beauty, and she does not require major arrangements to continue looking like she is today.

“When I have put on, which I have done twice in my life, it looks like this (duck mouth)and I don’t like that“Detailed the Puerto Rican model.

However, there are other parts of her body that do fill her with pride, one of them is the color of her eyes that highlight not only her gaze, but also her entire face. Another also happens to be her jaw. Also, feels full and excited about the ‘Get Naked’ campaign, which consists of a campaign with the aim of seeking to prevent and teach everything that is linked to skin cancer.

The also actress has shown herself as she is, and it is that she has scars that have marked her as is the illness she had a few years ago. It was in the middle of the year 2019 when she made it known that she was going through this situation, and that In addition, she had already undergone surgery for the second time.

Torres has a large mark on the back of one of her knees, and that hasn’t made her feel embarrassed about having that part of her skin marked for the rest of her life.

“No one knows your own body like you… Take care of it!“Marc Anthony’s ex-wife expressed on social media.

It may interest you:
· Dayanara Torres spoke out for her ex-husband Marc Anthony’s commitment to Nadia Ferreira
· Dayanara Torres: “Finally, my new collection of decoration and home effects is now available”
· Dayanara Torres confesses to Michelle Galván from Primer Impacto and says that she already has a new love