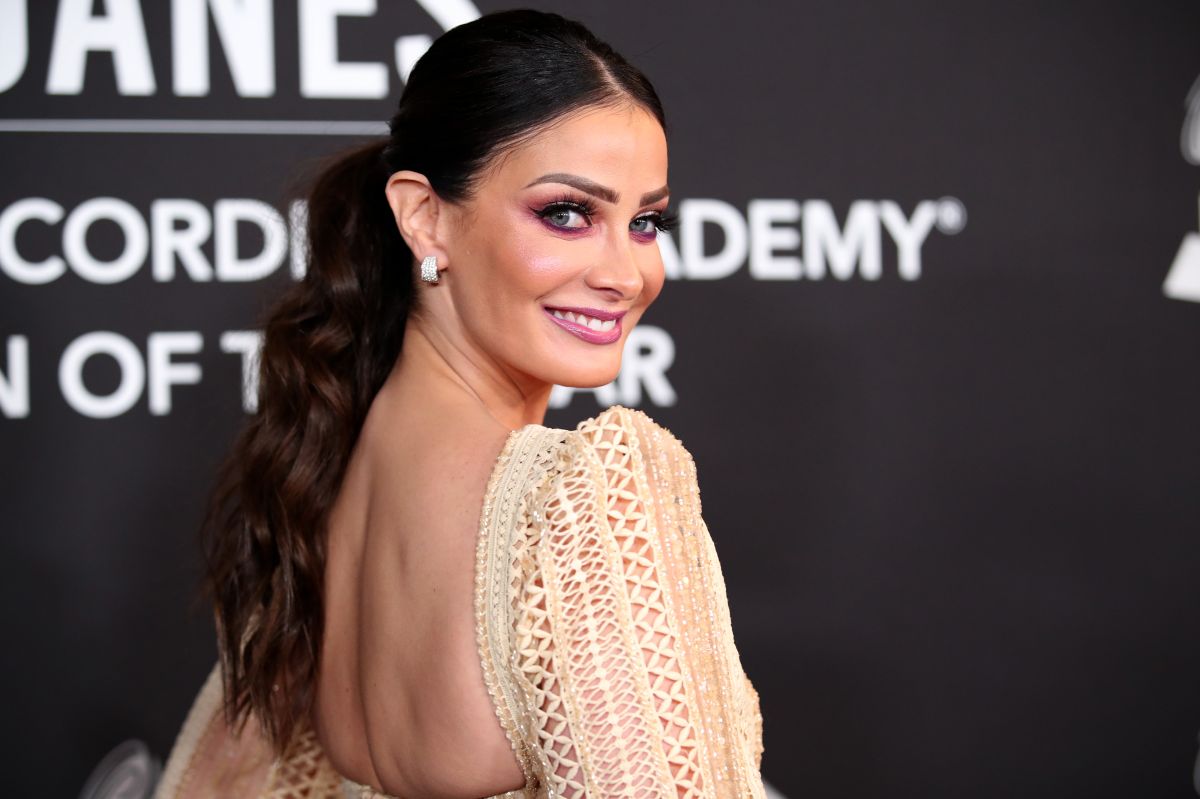 Puerto Rican actress Diana Torres he did not allow himself to be attacked by those who criticized her legs, in her Instagram post in which she celebrates her first anniversary with her partner, whose identity has not yet been revealed. In this video, she was seen wearing a short dress, showing off her legs.

Different users decided speak ill of the model’s decision to show the scars on her legwhich are the product of skin cancer that Torres defeated in 2019. However, Miss Universe 1993 decided not to remain silent.

The former beauty queen published a video dancing on the program “Mira Quién Baila” in which she placed in the description: “Warning, exposed legs…! . For those who are upset because I show my legs… Please don’t look at this or my previous post… Cancer on my leg…? I show them because I want to and I can!” said Dayanara.

Shortly after publication, the video was flooded with positive comments that celebrated the pride of the Puerto Rican. “More than beautiful! “Only you! I love you!” wrote Olga Tañón.

Since her operation in 2019, Dayanara Torres has been faithful to her position of supporting the “body positive”, showing off her legs without any prejudice as she did in a post in July 2020.

The model’s current partner is rumored to be producer Louis D’Esposito, her ex-boyfriend who she broke up with after she was diagnosed with cancer.

You may also be interested in:
–Dayanara Torres trades her California ranch-style home for a luxurious apartment in Miami
–Without her son and isolated, Dayanara Torres takes on the risk of “Mira Quien Baila” from Univision