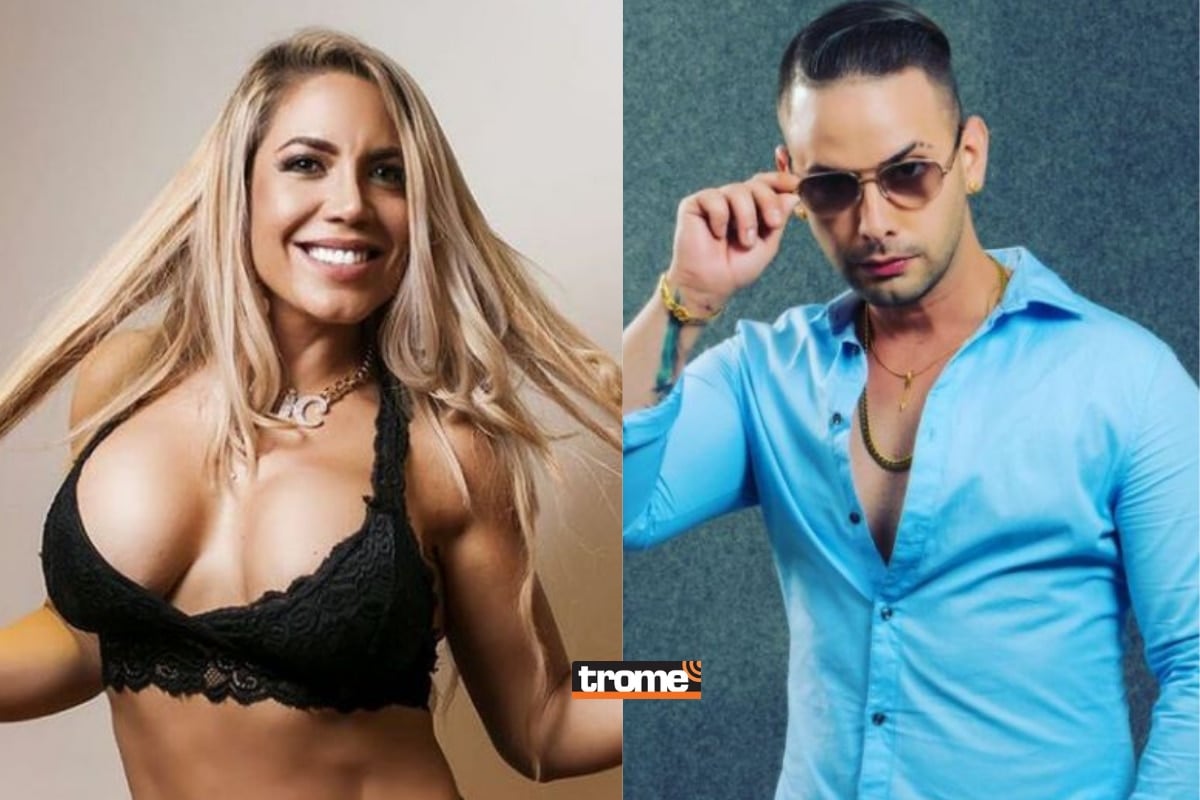 Cuban Dayron Martin spoke with Trome and revealed that he ended his relationship with Anelhí Arias a few days ago, in addition, he was surprised to learn that the mother of his daughters ran into the arms of his ex-partner, Alejandro García after the breakup.

READ MORE: Anelhí Arias: “With Dayron we are being reborn”

Dayron, we all thought that things between you and Anelhí were going well, however, Alejandro García shared some stories on his Instagram where they are seen kissing and very affectionate … What happened?

I am finding out from you (from the photos), you are surprising me, because I have blocked that boy (from social networks). Anelhí and I finished on Friday, we decided to take time for certain things that happened, but it surprises me because I did not think that I was going to return with the boy.

I mean, did he break up with you and ran into Alejandro’s arms?

YOU CAN READ: Pancho would have been prevented from entering Peru for participating in Yahaira’s party: They returned him to Chile

Why did the breakup occur?

Last Friday we had a little discussion and a separation dialogue. It was for personal issues, it has nothing to do with that ‘scourge’ (Alejandro) or because of any infidelity of mine.

I just showed you the photos where they kiss … How do you feel when you see the images?

I’m quite disappointed that I gave him a shot at vindication, but with all of this … forget it. There is no going back, there is no possibility of going back.

I imagine you are surprised to see the images, especially because Anelhí denounced Alejandro for assault and he accused her of publicly using drugs …

I have been surprised. Anelhí is a fan of Cubans, but in Miami there are millions to return with the same. I only feel complete disappointment, I do not know where Anelhí’s head is to return to the same person who discredited her and publicly shattered her.

After the breakup, do you have communication with Anelhí?

We spoke very little for the girls, but almost nothing because I was the one who ended the relationship.