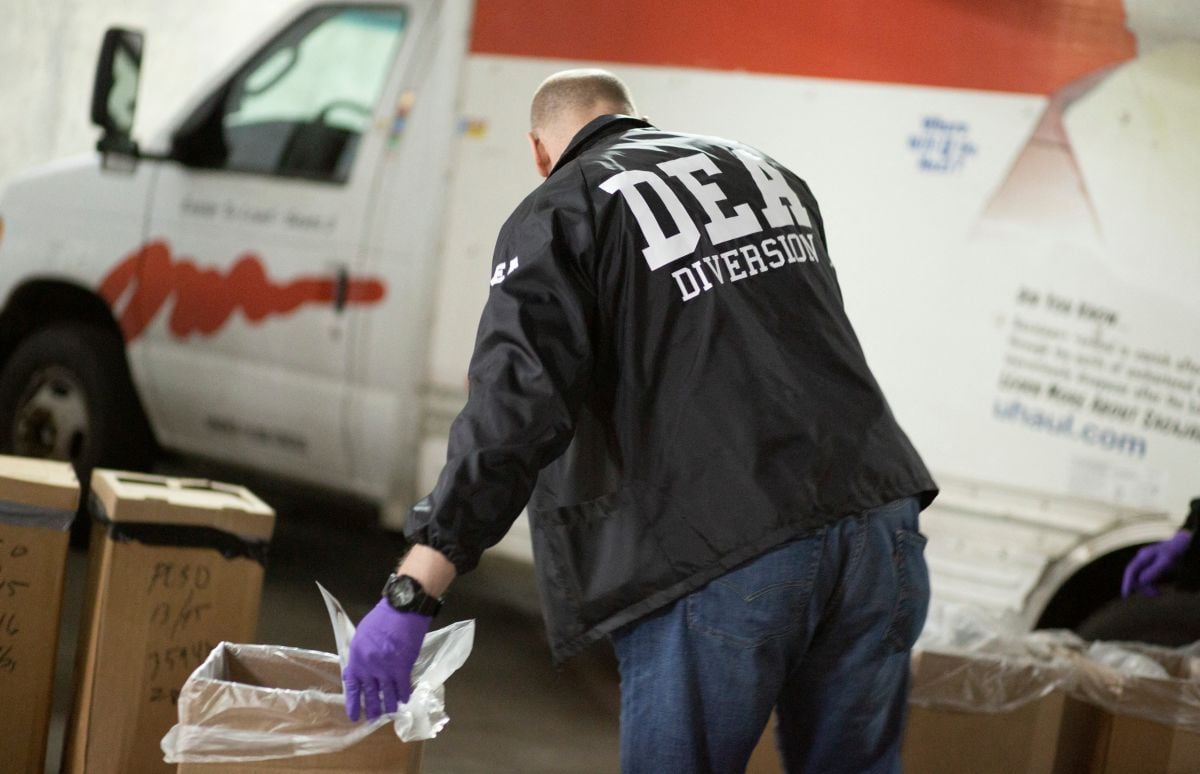 According to the police in San Juan, Puerto Rico, an agent of the U.S. Drug Enforcement Administration (DEA) who was in this country was shot and wounded in the middle of a robbery.

Thursday morning, the EFE news agency reported that, so far, the officer has not been identified. However, it was known that she was shot in the middle of a robbery in front of a pizzeria (Diana) at the intersection of Calle Del Parque and Calle Martín Traviezo in Santurce, says the local newspaper El Vocero.

According to the police report cited by Primera Hora, they received a call from the 9-1-1 emergency system about the abovementioned incident.

Paramedics took the officer to a hospital for medical attention, and according to authorities, she is in stable health.

Although police officers had investigated the complaint from the Calle Loíza precinct, according to EFE, the case is under investigation by the FBI in Puerto Rico.

“The agency assumed jurisdiction of the case because the agent is a federal official,” the press release said.