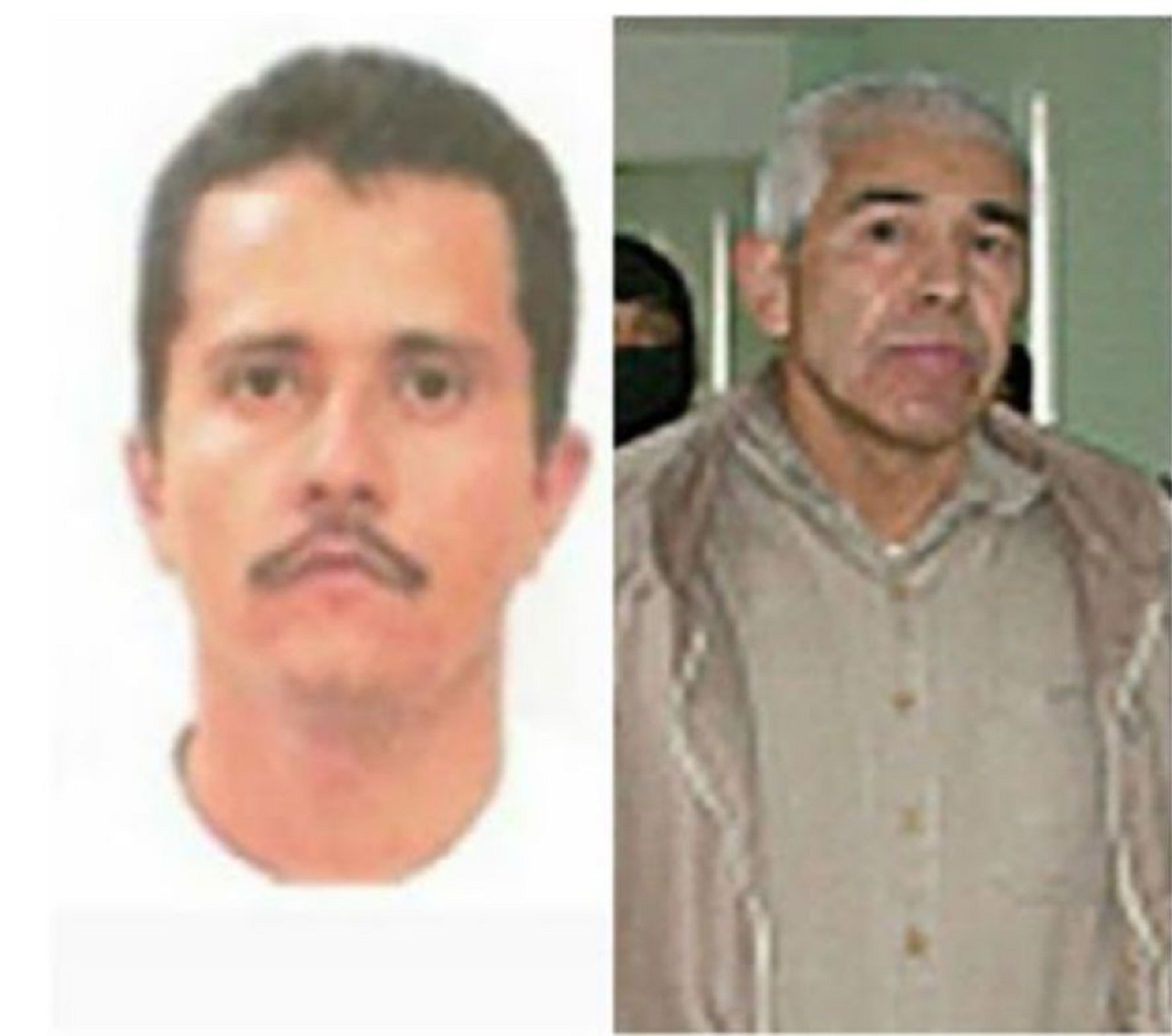 This after the Mexican government will lift the blockade on the issuance of new visas for DEA agents deployed in its territory.

Almost two months after CNN announced that the Mexican government had denied new visas for 24 DEA agents Since the beginning of the year, the Administration of President Joe Biden assured that they have already seen progress for a closer anti-crime collaboration.

“(The Mexicans) they recently agreed to more visas for DEA agents in MexicoTodd Robinson, the US Under Secretary of State for International Narcotics and Law Enforcement, said when appearing before the US Senate Foreign Relations Committee.

Anonymous sources from the Biden Administration had assured CNN that two dozen DEA agents had been waiting more than 6 months for the Government of Andrés Manuel López Obrador endorse visas to work in Mexican territory, a process that normally took only one month.

After the reforms to the National Security Law in January established restrictions on DEA agents to operate in Mexican territory, the head of the antinarcotics agency, Anne Milgram, in October asked Mexico to reactivate cooperation including in joint anti-drug operations.

According to Assistant Secretary of State Robinson, the The government of President López Obrador has already agreed to work more closely with agencies such as the DEA itself and the Federal Bureau of Investigation (FBI), after reaching agreements under the High Level Dialogue on Security last month.

According to the Undersecretary of State for Western Hemisphere Affairs, Brian Nichols, anti-drug cooperation with Mexico has already seen improvement in recent months; In October, anonymous sources revealed the Mexican blockade to authorize more visas for DEA agents.

Following the restrictions imposed by the Mexican government on the action of foreign agencies in its territory, the DEA’s Deputy Chief of Operations, Matthew Donahue, declared in May that the operations against transnational drug trafficking groups between the two countries were frozen.

To relaunch anti-crime cooperation, Mexico and the United States announced in October a new binational agreement known as the Bicentennial Agreement to replace the so-called Merida Initiative.

In this way the agents of the DEA could join the persecution of Nemesio Oseguera Cervantes alias El Mencho, of the CJNG, of Rafael Caro Quintero, alias the Narco de Narcos, of the Caborca ​​Cartel among others, such as the sons of Joaquín “el Chapo” Guzmán and Ismael “el Mayo” Zambada.