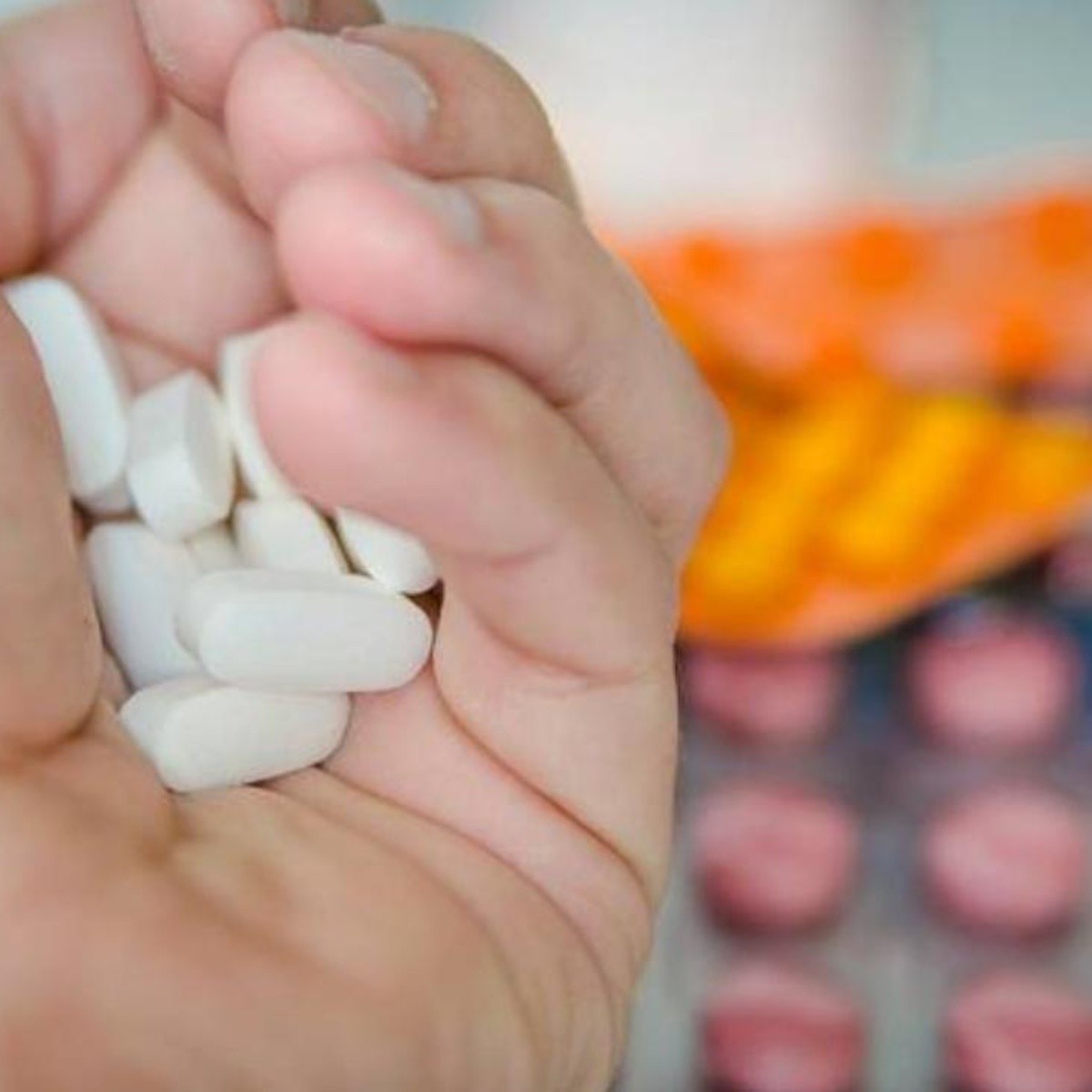 Miami.- The Miami Field Division of the Drug Enforcement Administration (DEA, for its acronym in English) issued a Public Safety Alert to warn Florida communities about the increase in mass overdose events throughout the country. state suspected to be related to drug supplies laced with a synthetic opioid.

The DEA explained that while law enforcement agencies continue to investigate these events, this Public Safety Alert is intended to alert the public and raise awareness of this alarming increase throughout the state.

Synthetic opioids, such as fentanyl, are highly addictive and cheap to produce, leading criminal drug networks to increasingly mix them with other illicit drugs, in powder and pill form, in an effort to create addiction and attract regular buyers. The DEA has determined that just 2 milligrams of fentanyl is considered a lethal dose.

Mass synthetic opioid overdose events, characterized as three or more overdoses occurring at the same time and place, have occurred in at least three Florida counties in the past two weeks and have resulted in overdoses, hospitalizations and deaths. .

These mass overdose events typically occur when criminal drug networks market and sell their product as a street drug, such as cocaine, methamphetamine, or heroin, when it actually contains synthetic opioids, such as illicit fentanyl.

Or when drug dealers sell pills designed to look almost identical to legitimate prescriptions, but are actually fake prescription pills containing fentanyl. This leads many unsuspecting users to ingest fentanyl without knowing it.

Synthetic opioids are the main drivers of the overdose epidemic across the country. The CDC estimates that more than 107,000 Americans died from a drug overdose during the 12-month period from February 1, 2021 to January 30, 2022, with 67% of these overdose deaths related to a synthetic opioid . In 2021 alone, the DEA seized enough fentanyl to provide a lethal dose to all Americans.

The DEA Miami Field Division is working diligently with our local, state and federal partners to trace these mass overdose events to the local drug trafficking organizations and international criminal drug networks responsible and remain committed to seeking justice for the victims. If you suspect an opioid-related overdose, call 9-1-1 immediately for medical attention.