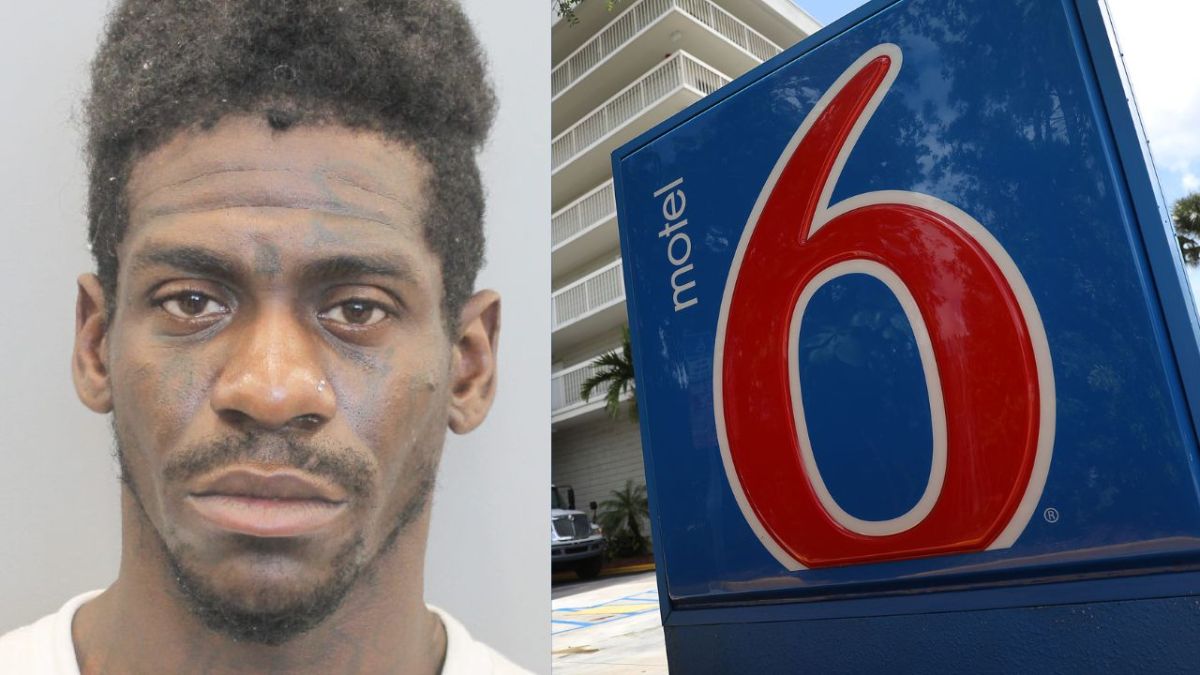 The discovery of a lifeless one-month-old baby in a Houston motel led to her father’s arrest this week.

According to a press release from the Houston Police Department, jamal edward robertson33, was arrested Thursday and charged with “serious bodily injury to a child in the 177th State District Court,” a few days after he the newborn baby was discovered at a local Motel 6.

When officers arrived at the scene, discovered an “unresponsive baby“. According to the news release, paramedics transported the unresponsive infant to Texas Children’s Hospital West Campus. The baby was pronounced dead at the hospital, police said.

Police did not release the name of the deceased baby, but said he was only 1 month old when he lost his life.

Following the baby’s death, the police launched an investigation into the incident and discovered injuries on the child’s body. “Robertson, the boy’s father, was arrested and subsequently charged in the incident,” the news release said.

According to the Houston Police Department, the baby’s cause of death is still under investigation. “The investigation continues with possible additional charges,” they added.

According to Newsweek, when the baby was discovered at the hotel on Tuesday, law enforcement officers took one person into custody.

Also read:
· Woman lies dead in her apartment for two and a half years; denounce police mistakes
Third autopsy on the body of Debanhi Escobar in Mexico indicates that she was not raped and that she died of suffocation
· Family of José Rivera Tejeda, found dead in the Dominican Republic, asks for justice from New York