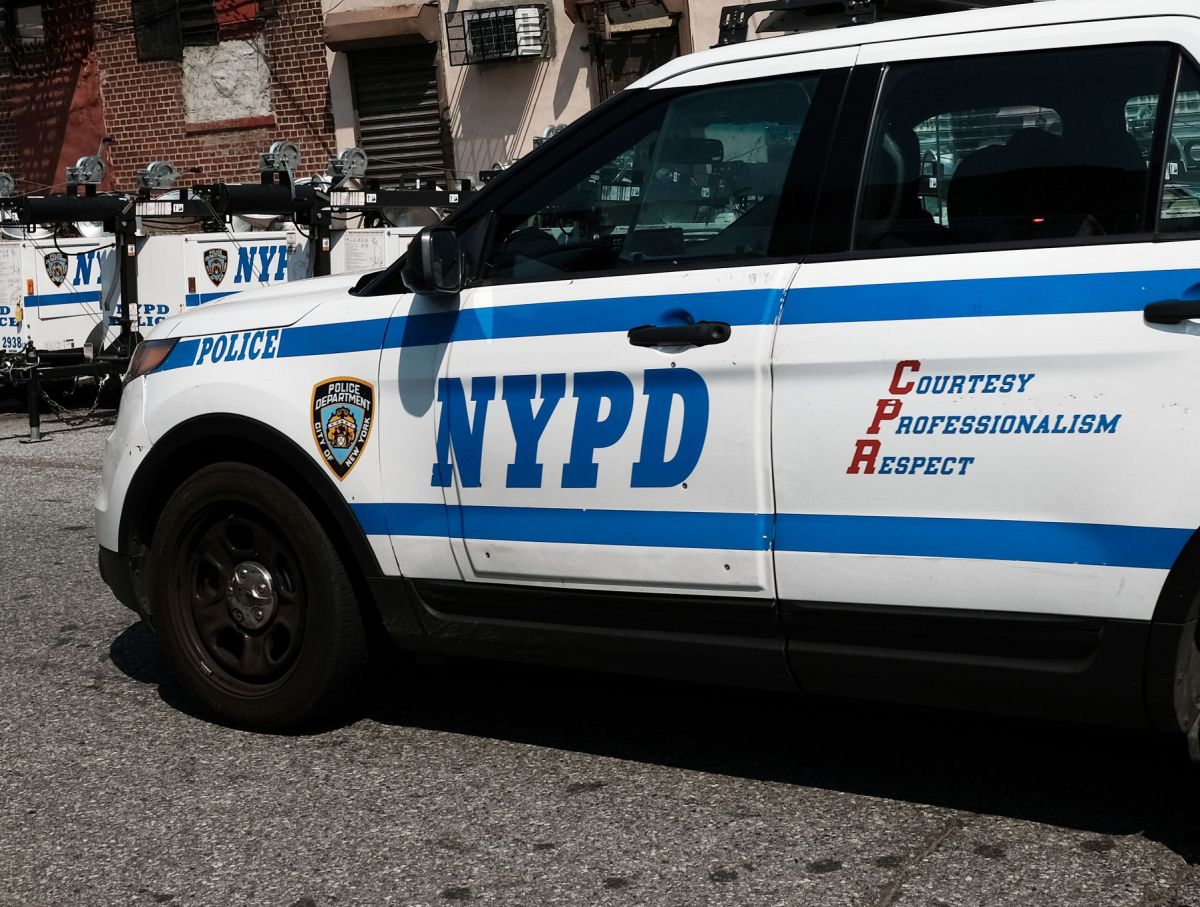 A man has died when his partner’s ex-boyfriend apparently stabbed him during a heated dispute at an apartment in Brooklyn (NYC).

Christopher Reid, 33, was seriously stabbed in the chest shortly after 4pm on Monday when a fight broke out between him and another man police believe is his partner’s ex-boyfriend. The crime took place inside an apartment building at 2180 Fulton Street near Truxton Street, in the brownsville neighborhood, authorities said.

Reid was rushed to Brookdale University Hospital Medical Center, where he was pronounced dead. The suspect fled after the fatal stabbing, police said.

Investigators know who he is, but he had not been located, reported yesterday New York Post, without giving more details.

in that same neighborhood Brownsvillelast month a man stabbed a 16-year-old girl when she was walking backwards on a street in broad daylight and the dramatic attack was caught on security camera.