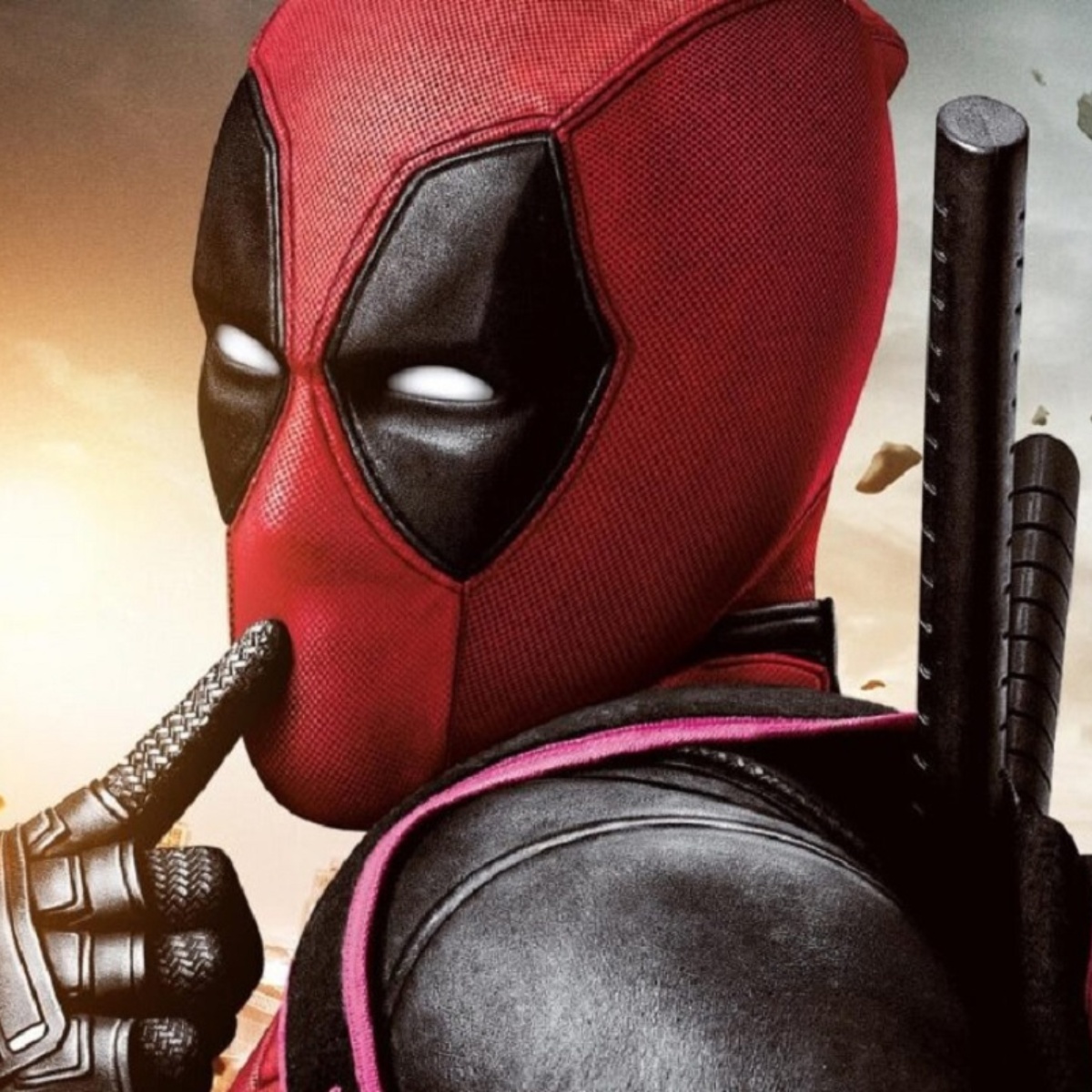 Deadpool 3 has been causing a stir on social networks and it has recently been revealed that it already has a director and it is nothing more and nothing less than Shawn Levy from The Adam Project.

It should be noted that the ad It has been given through The Hollywood Reporterwhere it is mentioned that Shawn Levy has been in talks with Marvel and is nothing to close a deal with them, to be part of the team.

It has been mentioned that it is not surprising that Marvel and Disney have chosen Shawn Levy to direct Deadpool 3, considering the director’s recent track record which is totally surprising.

It is noteworthy that Shawn Levy recently directed Free Guy and The Adam Project, films starring Ryan Reynolds that had a good response from the public upon their release in theaters and on Netflix.

Shawn Levy knows very well what it’s like to work with Ryan Reynolds, bringing out the best in the actor, which is why he’s now chosen to bring us Deadpool 3, that’s why Deadpool 3 will be produced by the handsome actor; At the moment there is no release date, although it is known that the film will be part of the MCU.

Deadpool 3 for Phase 5 of the MCU?

The Deadpool 3 tape is still in the planning phase, although with great progress with the confirmation of Shawn Levy as director; this means that its production would start within a year, at least

Given this, it is also presumed that Deadpool 3 would not be part of Phase 4 of the MCU, which would see its end between 2023 and 2024; however, it could be one of the first films to be released for Marvel’s Phase 5.

It seems that this would be consistent with the general plot of this stage of the MCU, which speaks of the multiverse, with which the introduction of Deadpool would be more organic than in previous years.

Among other details, it has been highlighted that the film would maintain what was mentioned by Kevin Feige regarding the X-Men characters (where Deadpool is included) in the MCU, that these would arrive as such until Phase 5.

What many are wondering now is whether Deadpool 3 will maintain the “adult” humor of the previous installments, or will Disney make adjustments in this regard.

Although Disney and Ryan Reynolds assured that ‘Deadpool 3’ will maintain the essence of the mercenary, it is not really known what the final decision will be in this regard.