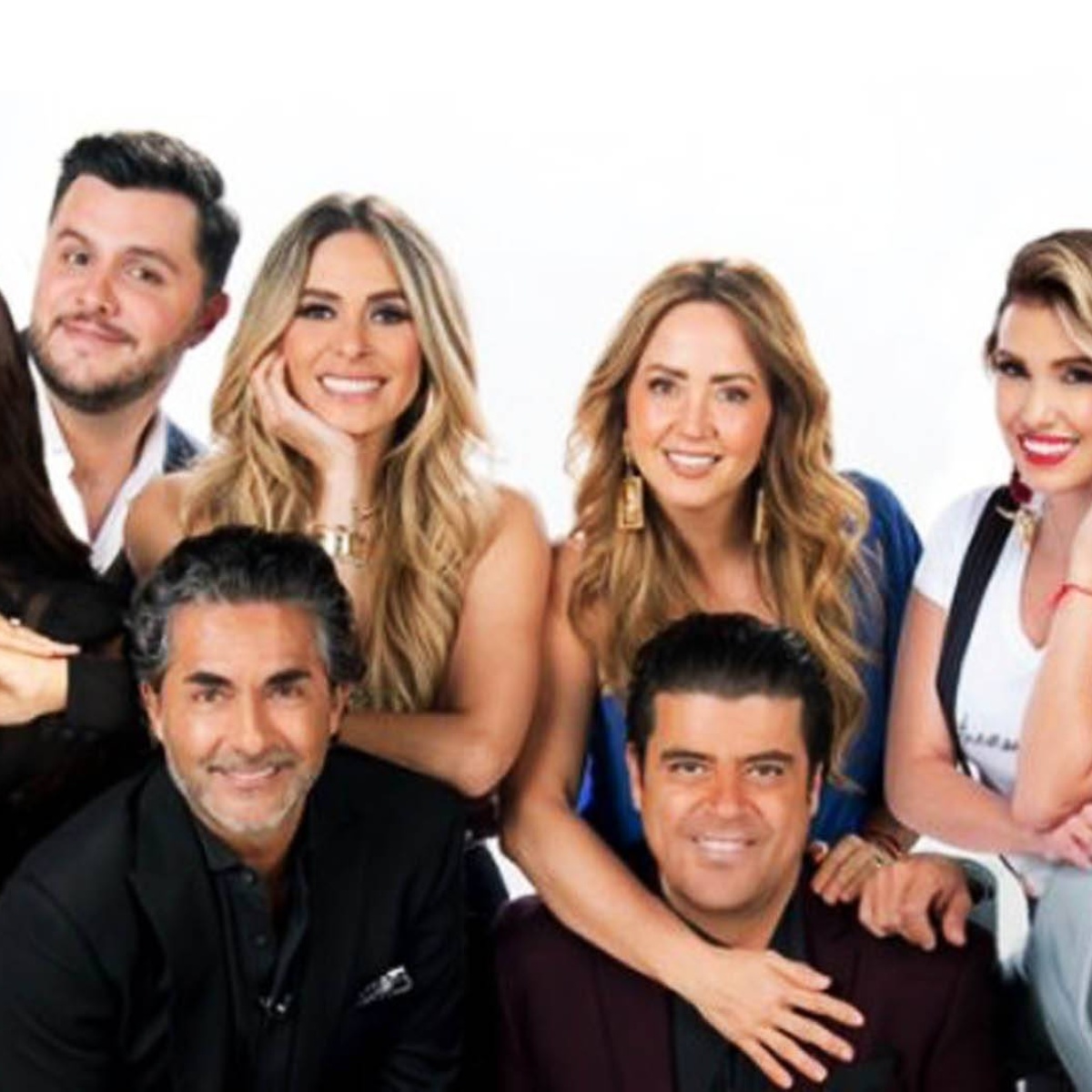 One of the most beloved actresses Televisa made an unexpected comeback in the program today after allegedly having lost his exclusivity with the television station, and the rumor that he was vetoed for going to work with the competition.

This is Jacqueline Bracamontes, who in 2020 resigned from the Netas Divinas program and for a long time refused to act in soap operas again, later moving to Telemundo to act and drive.

In 2021, Jacky admitted having rejected several leading roles in recent years due to family issues, but according to rumors, the excuse fell short when she signed a contract with Telemundo to participate in the production “Loli’s Luck”, which would have infuriated the executives of Televisa.

Apparently Televisa’s alleged veto against Jacky Bracamontes was just a rumor, because on the morning of February 28, the former beauty queen appeared on the Las Estrellas signal during a brief interview presented on the Hoy program.

The interview showed Jacky passing through the airport while being questioned by a group of reporters about the controversy over Elizabeth Gutérrez’s statements about her alleged affair with her ex-husband, William Levy, with whom Bracamontes starred in Sortilegio.

The driver made it clear that she is not very interested in what Levy’s ex-wife says and while walking in a hurry she assured that “everything is fine” and categorically denied that she has had or is going to have a meeting with the Cuban actor now that he is back. single.

Recently, Jacky Bracamontes responded to the insinuations that Elizabeth Gutiérrez made when talking about the romance she had with William Levy, stating that she did not have to have a large number of children to “tie up” the actor, since she only has two children, and He alluded to the five daughters that Bracamontes has. AmericanPost.News.