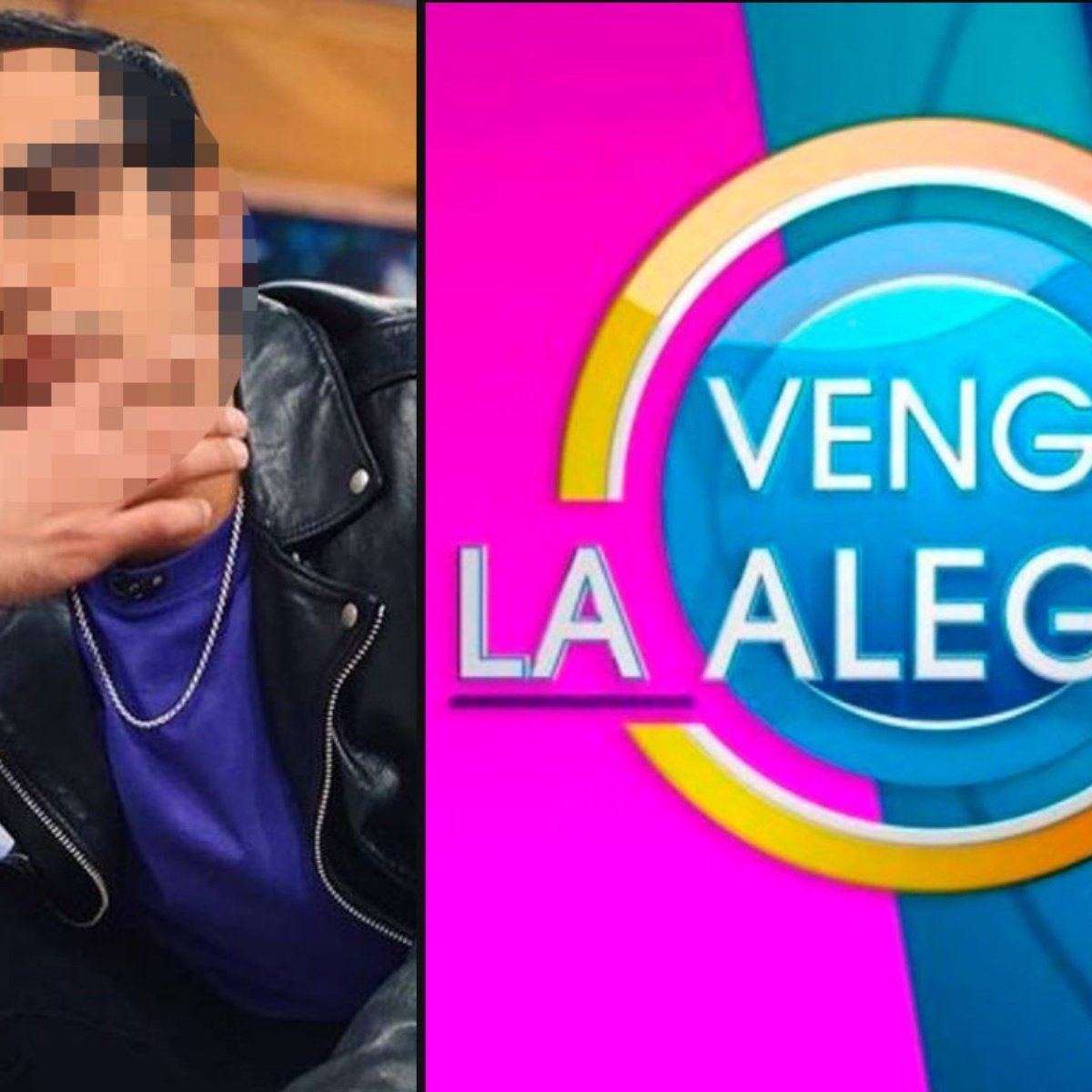 There are many rumors surrounding aztec tv right now after the departure of one of the head of content from the Ajusco television station sandra smesterWell, apparently within the ranks of said television station, a lot of talent does not seem to be comfortable.

And it is that in the last few hours the great changes that TV Azteca will have with the departure of Smeter have been announced, including program cancellations and layoffs.

as we told you in AmericanPost.Newsthis wave of layoffs will reach TV Azteca soon and will affect the main programs of the television station such as Venga La Alegría and even Ventaneando.

This is the driver who leaves VLA and TV Azteca

These intense rumors have been joined by the name of Carlos Alberto Pérez, better known as El Capi Pérez, one of the most beloved drivers of Venga La Alegría, who since 2014 with the departure of Mauricio Mancera has occupied a space every morning in the morning.

According to the show’s gossip reporter, Ponchote, Capi Pérez He would leave the Ajusco television station after 10 years of employment relationship, since he would be the one who would not want to renew his contract.

This would make sense with Capi’s wishes, since a few months ago he resigned from his job at EXA where was he driving the walkerexplaining that he made that decision because he wants to take care of his health and that he wants to do several future projects, in that space Tania Rincon took his place.

It may interest you: Pablo Montero assures that TV Azteca hates him for not giving them an exclusive

The 35-year-old Mexican began working for TV Azteca Aguascalientes driving the program take him cousin and in 2011 he joined the cast of TV Azteca CDMX where he worked for those of 7a project that failed and where he did reports, in addition to They should be working and The Anthill MX, this last project where he took some popularity.

However, it was in 2014 with his jump to the morning show of the ajusco television station that he joined the cast of come the joy where he became one of the channel’s most beloved drivers Aztec One.