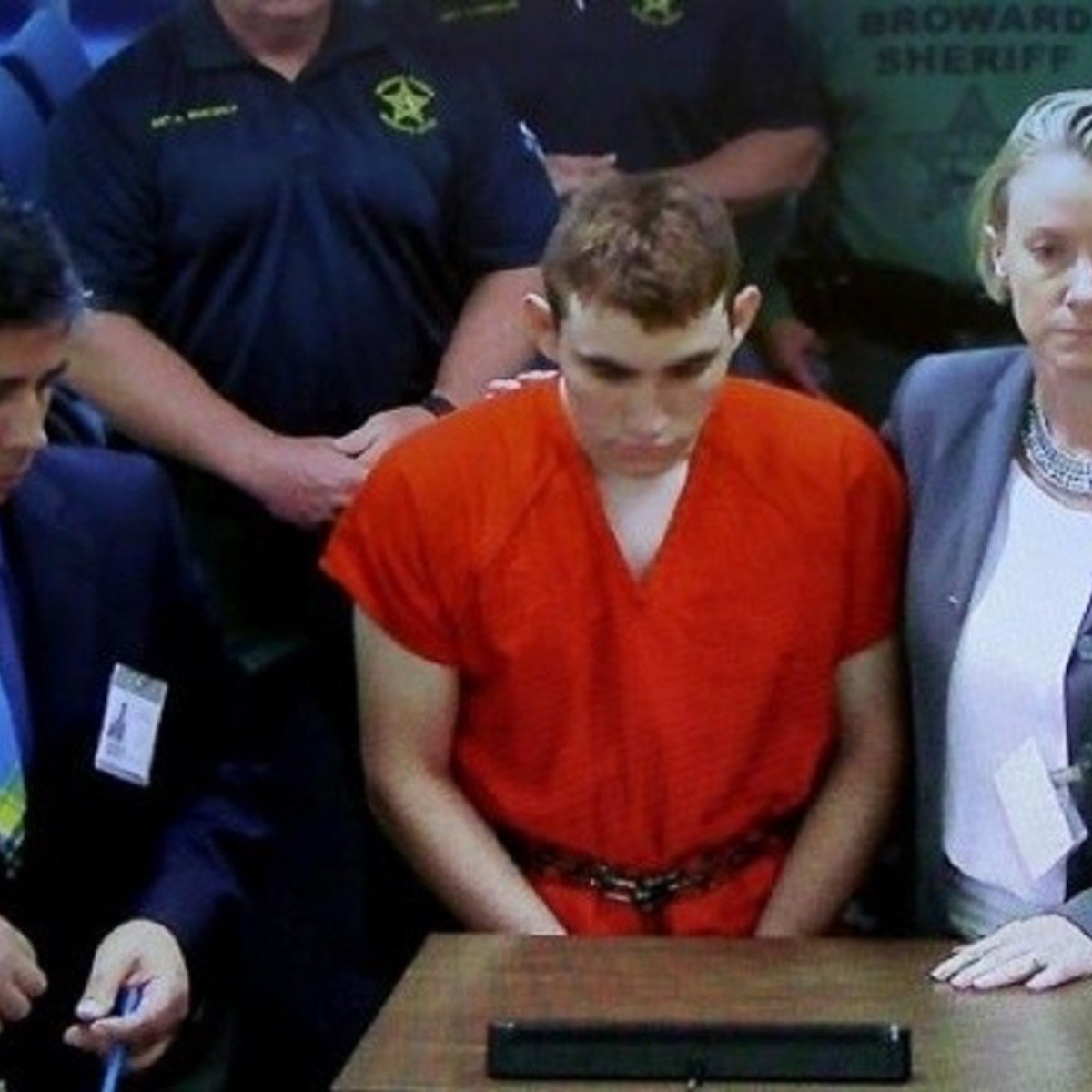 United States.-Manuel Oliver, father of Joaquín “Guac” Oliver, calls for the death penalty for Nikolas Cruz responsible for the Parkland school shooting, Florida, where her son and 16 others lost their lives.

Despite the fact that the events occurred on February 14, 2018, the victim’s father confessed in an interview with Camilo Egaña that the pain is still latent and he considers that the death penalty is not enough to alleviate the damage caused.

For the father of the family, Nikolas Cruz should be subjected to the same suffering that his son experienced along with the other victims who were forced to run for their lives in corridors full of blood.

“Not even the death penalty could ease the pain families feel,” said Oliver, who for the past four years has dedicated his life to promoting gun control.

Nikolas Cruz, 23, accepted his responsibility in 2021 in the Parkland shooting in 2018, where 17 students from Marjory Stoneman Douglas High School lost their lives.

Cruz also pleaded guilty to 17 counts of attempted murder for the wounded he left behind during the shooting he orchestrated.

For his crimes, Cruz could face the death penalty and life in prison without parole.