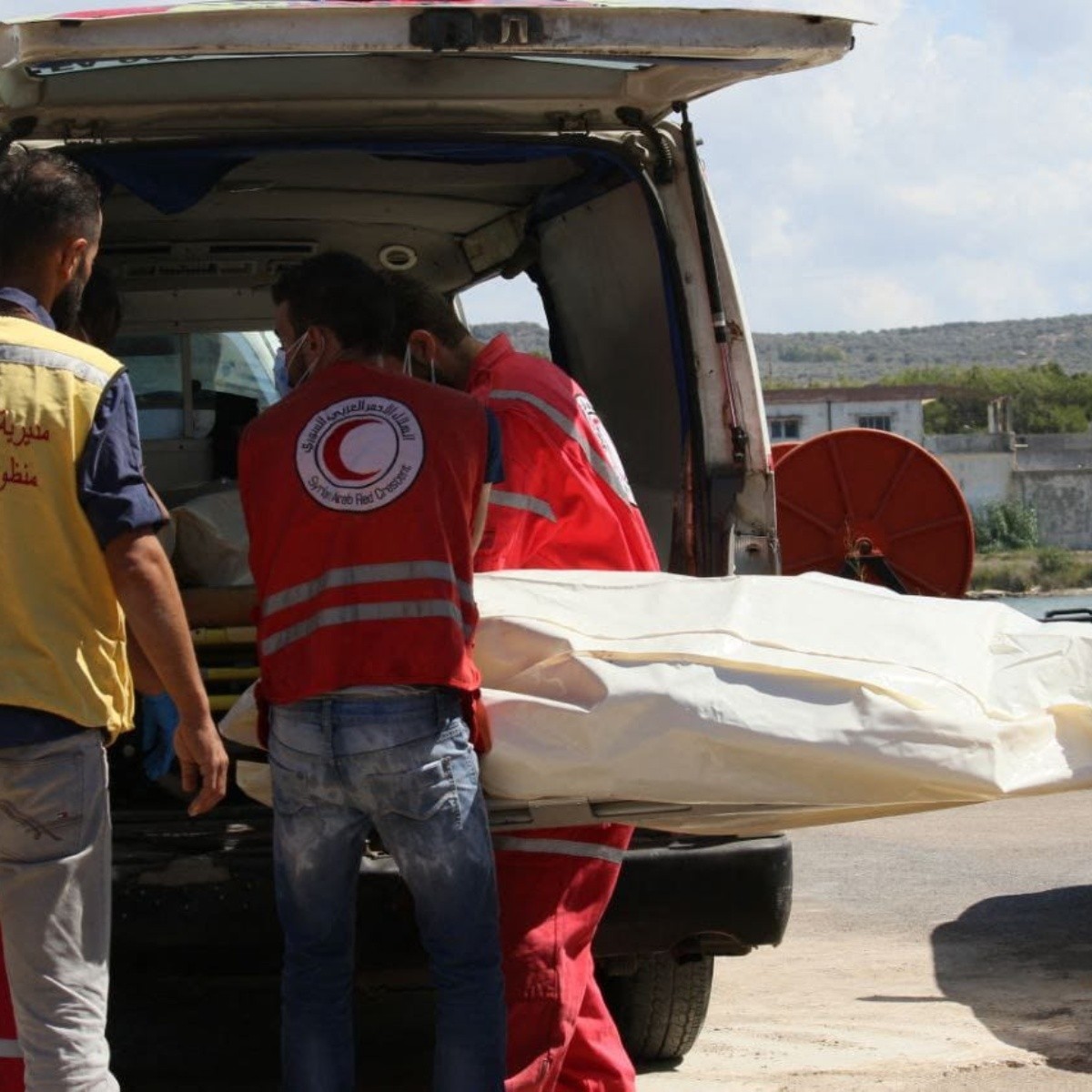 Damascus, Syria.- The balance of migrants that drowned off the coast of Syria in the wreck of his ship from Lebanon it rose to 89 people, the official Syrian News Agency reported on Saturday.

“There are 89 dead, 14 people are convalescing at Al Basel hospital, including two in intensive care,” said Iskandar Ammar, a head of that facility in the port city of tartusin western Syria, contacted by the Sana agency.

A previous balance indicated that 86 migrants had died that trying to get to Europe clandestinely.

According to the Syrian authorities, some 150 people, mainly Lebanese and Syrian and Palestinian refugeeswere on board the small boat that sank on Thursday off Tartus.

Ten children were among the shipwrecked, the United Nations Children’s Fund reported on Saturday (UNICEF).

It is about the deadliest shipwreck in recent years in Syriaa country devastated by more than eleven years of conflict.

For its part, Lebanon is experiencing one of the worst global economic crises since 1850, according to the World Bank.

Many of the ship’s Lebanese passengers come from poor areas in the north of the country, including Tripolia city that has become a illegal immigration center to the Mediterraneanespecially Syrian refugees, but also increasingly Lebanese.