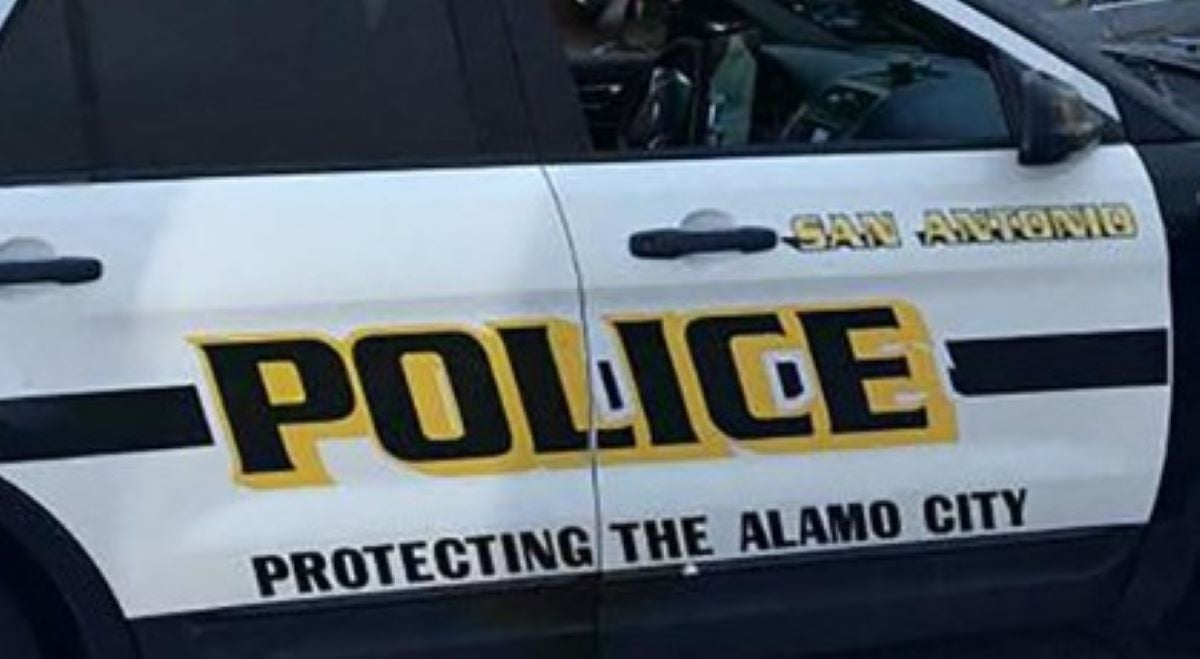 SAN ANTONIO – The number of people found dead inside an abandoned trailer in the San Antonio area on Monday rose from 42 to at least 46, authorities said.

The scene at around 9 pm is active and surrounded by police patrols, ambulances and fire units. A large section of the Quintana highway in the southwest of the city remains closed to traffic. Around 8 pm Border Patrol vehicles began to arrive.

This Monday temperatures reached over 100 degrees Fahrenheit. According to preliminary reports the bodies were discovered inside a trailer near the tres tracks that run alongside Quintana.

It was reported that 16 survivors were rushed to area hospitals in various conditions.

The possibility that the death toll will increase during the investigation is not ruled out.

Representatives from Catholic Charities of San Antonio are on the scene trying to help survivors. On his Twitter account, the Archbishop of San Antonio, Gustavo García-Siller, posted that they were praying for the victims and said he was devastated by the tragic incident.

News in development, we will be updating.