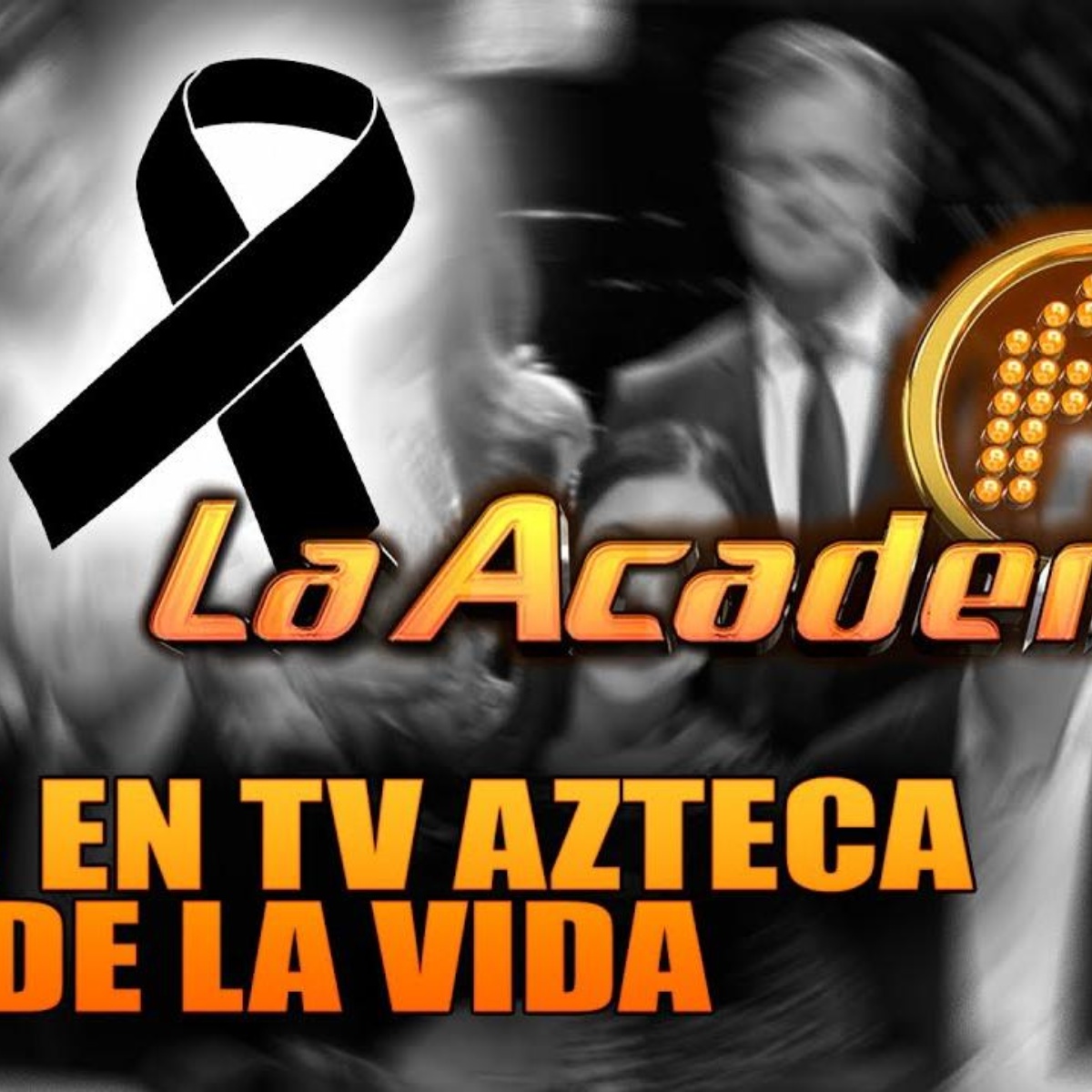 The Academy has reached its grand finale, which is why it has left great artists who, thanks to their talent, turned them all into legends and his musical legacy will be recorded forever.

It should be noted that this 2022 was carried out The Academy 20 years, great singers have come out of this music competition. However, just as there are happy moments, there are also those that have filled with nostalgia; these are all the former students who passed away after the reality show

These two former students left a great void within the past generations, since they were participants of different generations, when the news of their death was announced, all their generation companions lamented the loss of these great artists, since their time at the Academy full of pride to more than one, since their talent made them become the most representative academics of reality.

Which former students of The Academy have died?

If we remember, one of the most beloved and remembered academics of The Academy was Hiromi Hayakawa, she was part of the third generation of the reality show and, while she was in the singing competition, she had a relationship with Carlos Rivera. However, when she left the competition, she decided to continue her career as an actress, participating in various television projects.

Hiromi made her life next to Fernando Santana, with whom she became pregnant after getting married and the happy couple was expecting their first baby; however, Hiromi Hayakawa had a complication during her pregnancy and had internal bleeding which caused her to go into cardiac arrest which caused her death. Time after her death it was revealed that the former student suffered from HELLP.

IT MAY INTEREST YOU: Yuridia from the bathtub makes a tremendous announcement about The Academy

The death of Lolo Jimenez

Another of the former students who died after the reality show was Eduardo, better known as Lolo Jiménez. He was a student of the Bicentennial Academy that took place in 2010 and was part of the eighth generation; After leaving the reality show Lolo, he worked professionally as a singer and musical theater actor.

It should be noted that Lolo Jimenéz died last year due to complications from COVI-19, and after being infected he had to spend several days in the hospital, however, he could not recover in time and died in February 2021; the virus is the main cause of Lolo’s death.