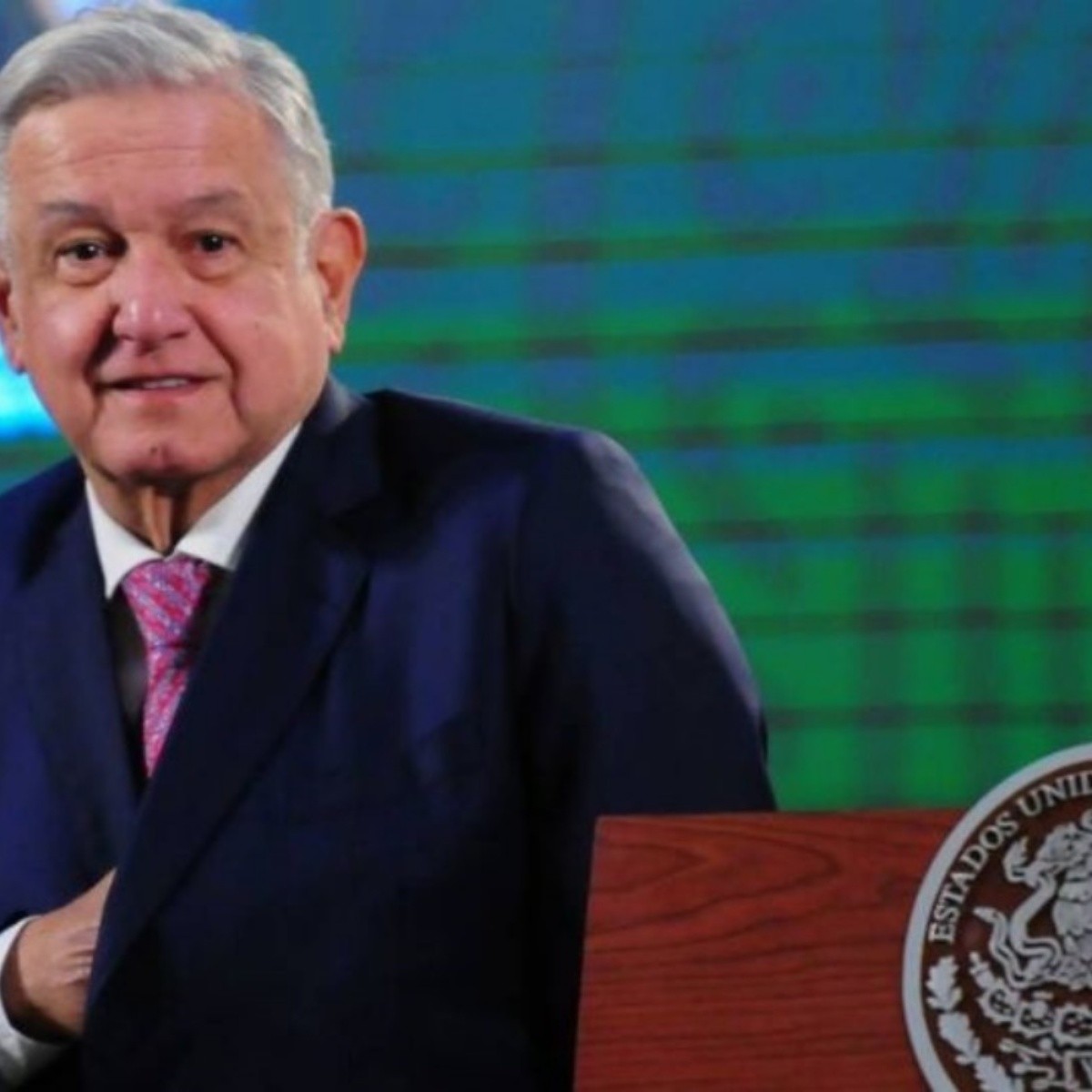 Mexico City.- The president AMLO announced in his “morning” that he is in the best disposition to celebrate a meeting with the parents of Debanhi Susana Escobar Bazaldúa since soon the president will continue his work tour in Nuevo León.

The meeting with AMLO was requested by Mario Escobar and Dolores Bazaldúa, parents of the young womanwith the intention of accelerating the investigations into the death of her daughter, after the Attorney General’s Office of the State of Nuevo León (FGJENL) searched the Nueva Castilla Motel where her daughter’s body was found.

Escobar stated that it seemed incredible to him that 19 days after his daughter’s body was found in a motel water tank, there are no detainees presented before the justice of Nuevo León. He also reported that the results of the autopsy carried out at the request of the parents by an expert are yet to come to light. private.

When questioned this morning about the possibility of meeting privately with Debanhi’s parents, López Obrador replied: “If they go there, to the meeting, we will gladly welcome them.”

This afternoon in a radio interview, Mario Escobar said that both he and his wife are still considering the possibility of the meeting in order not to hinder the presidential agenda, but that “If they give us 5 or 10 minutes, it would be important for us and to deal with some issues in Debanhi’s case,” he said.

Read more:Debanhi case: These are the evidences found in rooms at the Nueva Castilla motel