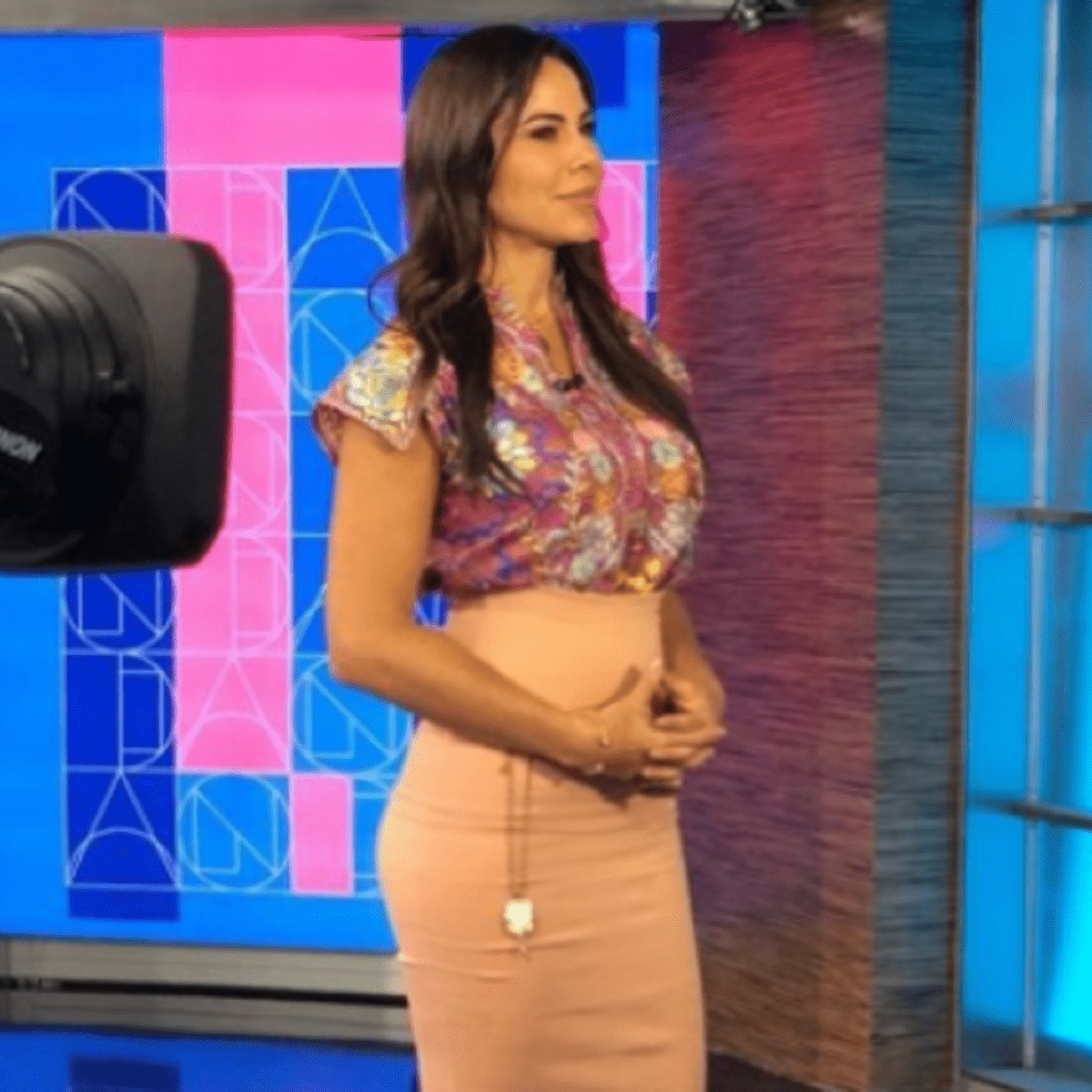 Mexico. the journalist Paola Rojas moves in social networks by sharing an emotional message for young people, after the death of Debanhi Escobar. “We have to take care of ourselves among women,” she says.

After the unfortunate death of the young Debanhi Escobar, who was found dead in a hotel sister, in Monterrey, Nuevo León, came to light, many public figures have expressed their opinion and now Paola Rojas does.

“You have to take care of yourself and one way to do it is by weaving a protection network, it is statistically proven that if you are accompanied you have much less risk”, says the beautiful journalist.

In addition, Rojas asks the youth to never go out alone when it comes to going out to have fun: “Have an incredible time with your friends, but never leave you alone.”

This message is expressed by Paola because it has been said that Debanhi would have been left alone by her friends on the night she disappeared when they were together having fun, and she regrets that they “abandoned” her.

“That network of friends is of course woven with love, with a lot of loyalty, but it is essential that in a country like this, and with this reality that you had to live as a young person in Mexico, you have that protection network.”

The Specialized Prosecutor for Femicides of Nuevo León reported through a statement that the death of Debanhi Escobar would be investigated under its protocol, it was also mentioned in various media that the young woman was last seen on April 8 at night on the highway of Laredo, at the height of the Nuevo Castilla neighborhood, in the municipality of Escobedo, Nuevo León, Mexico.

The driver of the private transport declared that the young woman, who was 18 years old, “got out of the car at Carrera Vía Numancia and Carretera Vía Laredo, at approximately 4:24 in the morning,” according to the Attorney General’s Office.

Debanhi’s lifeless body was located on April 21 inside an abandoned water tank, and her parents came to testify if it was her, and confirmed to the authorities that it was.

Debanhi’s family has asked the authorities to proceed to investigate, since despite the fact that it has been mentioned that his death was an accident, there are those who deny it.

Gustavo Adolfo Guerrero, from the Attorney General’s Office, has indicated that the young woman died of a deep skull contusion and was no longer alive at the time her body fell into the cistern.

Read more: Christian Chávez gives voice to an unpublished song that would be for the RBD group

Mario Escobar, Debanhi’s father, accused that the authorities are lying to them and that his daughter was murdered; The remains of the student were buried last Saturday in the municipality of Galeana, the land of her mother.