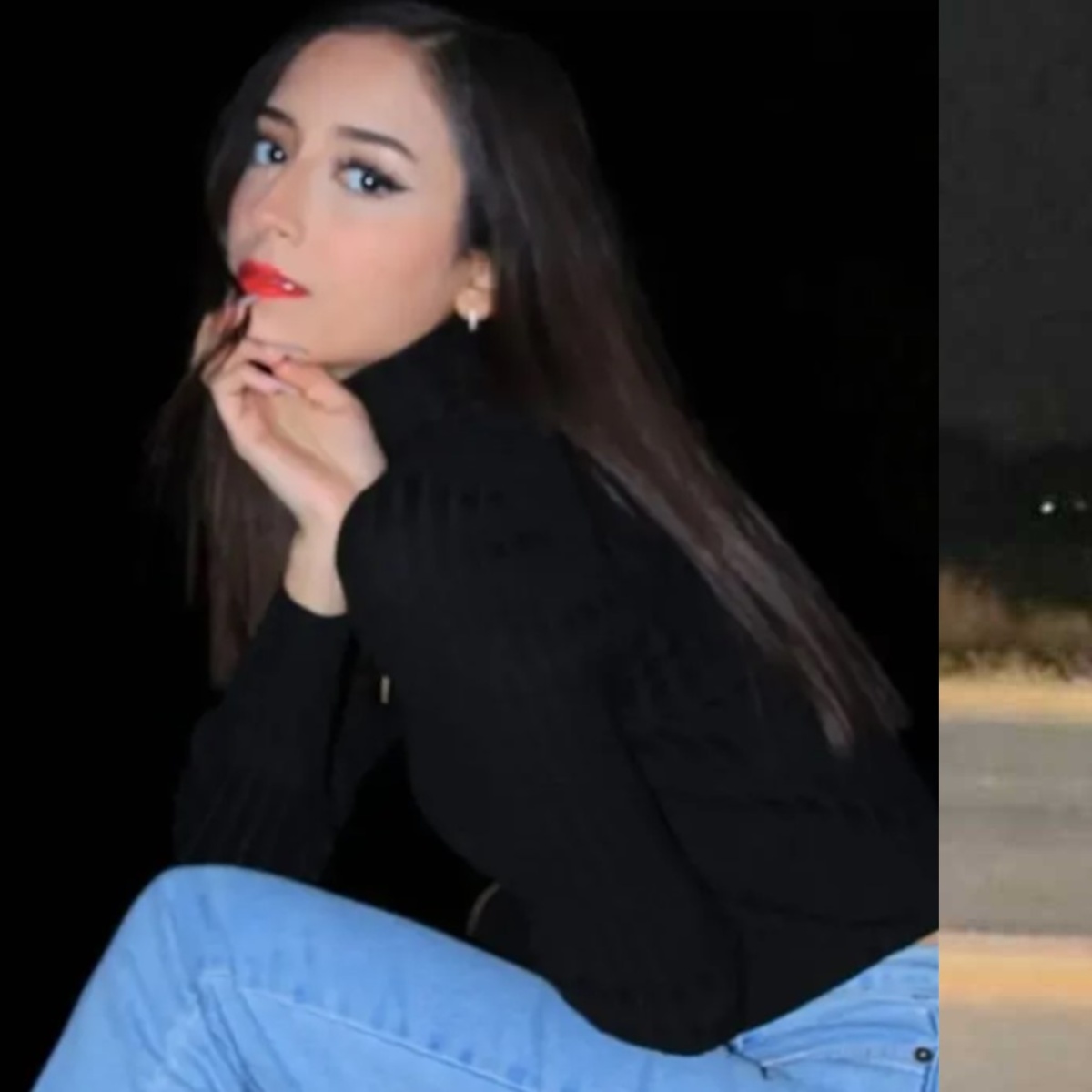 Mario Escobar, the father of Debanhi Escobar, assured that there is 10 minute video of the Nueva Castilla motel, which are located lost and who believe that could be key to understanding what happened to him his daughter, who unfortunately was found dead.

It was in an interview for Heraldo that the father made the revelation and reproached the Specialized Prosecutor for Femicides and Crimes against Women of the State of Nuevo León, for not being involved in the case until the young woman’s body was found.

Although the Debanhi’s father indicated that recently the prosecution gave new videos in which the young woman is seen entering the motel alone, she also denounced that there are 10 minutes of recording that are missing, which could be key to the investigation, since they do not allow to determine what exactly happened to the young woman.

The prosecution had already inspected the motel 5 times

The parents of #DebanhiEscobar accompanied by the Governor of Nuevo León, they reviewed the videos and confirmed that the deceased young woman entered the motel alone and voluntarily and walked along the edge of the land pic.twitter.com/E3JKmZhWFk

Mario Escobar indicated that although the new videos provide more information, it was not the first time that the prosecutor’s office inspected the place, since they had already been five times looking for the young woman and they had found no trace of them.

Another great thing that draws attention is that it is lIt was said that the motel cameras did not record, which is undoubtedly a great inconsistency in the case.

“That is the nuisance, we were a few meters away and it cannot be possible that overnight they find a body without anyone noticing,” Mario said.

It should be noted that after the distrust generated by the Nuevo León Prosecutor’s Office, who assures that Debanhi died of a cranial hematoma, the young woman’s mother assured that she will allow the exchumancy of her daughter’s body so that other independent autopsies can be carried out.

What happened to Debanhi Escobar?

The young Debanhi Escobar disappeared in the early hours of April 9 after attending a party with two friends. After 13 days of her disappearance, the body of the young woman was found in the cistern of the Nueva Castilla hotel. According to the authorities, a blow to the head would have been the cause of the young woman’s death.