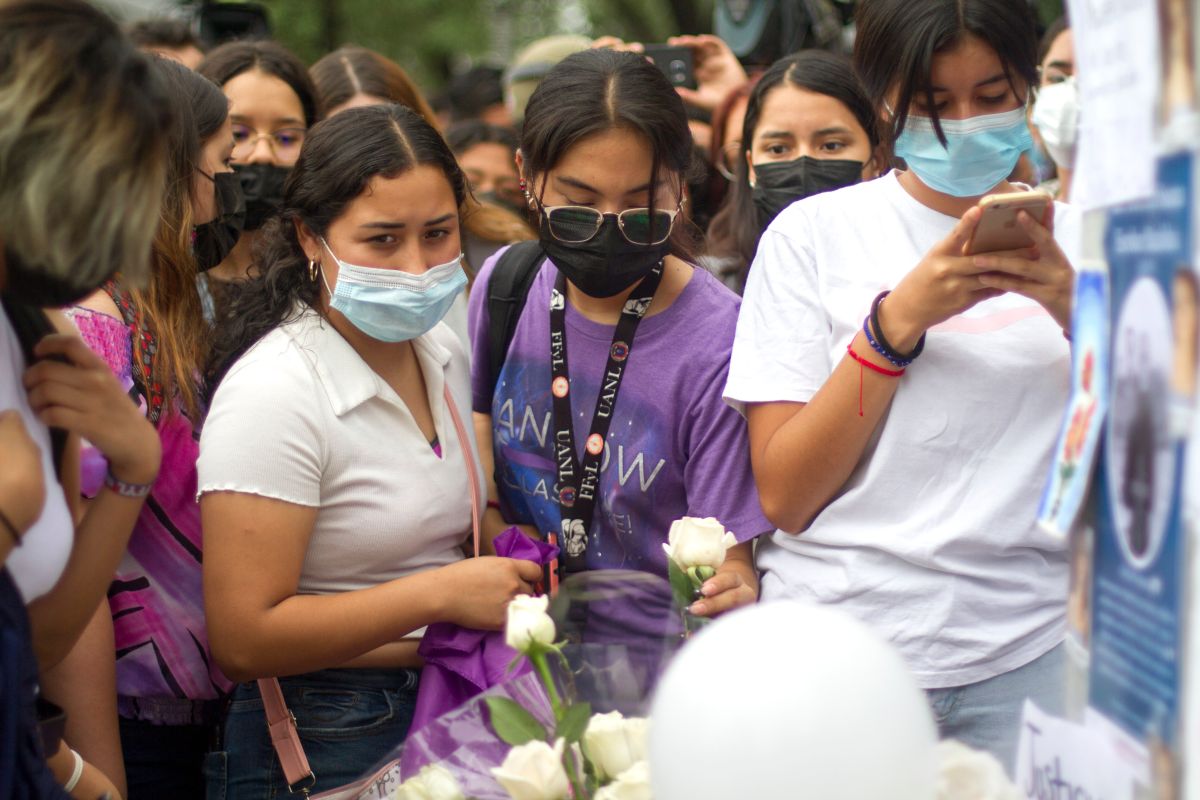 Although Debanhi Escobar’s family, found dead in the cistern of the Nuevo León Motel in Mexicowill disclose yesterday the results of a second autopsy performed on the body of the young woman, until this Friday afternoon there was no new information about it.

Debanhi’s parents, who disappeared on April 9 after leaving a party alone To which she went with two friends in a country house in Escobedo, they commissioned a new forensic study due to the deficiencies in the investigation by the State Attorney General’s Office.

As a result of the parents’ complaint against the Nuevo León Prosecutor’s Office, the person in charge of that entity, Gustavo Adolfo Guerrero, removed two prosecutors from their positions.

Among other things, Manuel Escobar states that his daughter was the victim of sexual assault, a detail that has not been corroborated by the authorities.

The father also states that the taxi driver of the vehicle in which his daughter rode for a brief period, would have groped her. This version was rejected by the driver in a television interview.

Another point that has not been clarified is whether the blunt blow to the head was caused or the product of an unexpected fall in the tank.

Juan David Cuéllar indicated in INFO7 that he did not take advantage of the law student.

The man recounted that, at around 4 am on April 9, received a WhatsApp message from Debanhi’s friends to pick them up at a party. Upon arrival, only Debanhi got into the car and the other two left in another vehicle with more people.

Cuellar explained that the young woman asked him for a cable to charge her cell phoneand so he moved to the front seat.

According to his version, the young woman asked him to take her to another party and then insisted on getting out of the car.

“Where I advanced before reaching the Laredo highway, I stop, she gets off, that’s where I took the pictures, I tell her friend that she got off,” the driver alleged.

“I thought I was going to vomit, At no time did I think that she was going to get off; she gets off, and that’s where I take the pictures, I tell her friends that she got off, even a friend, a co-worker, I tell him: ‘This is happening to me,’” she said.

“I stopped for three minutes to see if she would come back, repent, I don’t know; she never turned around and what I did was continue, I said: ‘I can’t do anything’”, I continue.

The image that Cuéllar alludes to is the one that has gone viral on networks and in which Debanhi is seen standing alone on the side of the road.

According to the interviewee, at no time did he try to abuse Debanhibut to help her, since she was not in her five senses.

“I recorded an audio where she spoke things that we had not even talked about, I did not know her, she told me things that did not agree with what we were saying, that I told her her address.”

Why was Debanhi Escobar running after entering the vicinity of a motel in Mexico? Nuevo León prosecutor’s office gives its hypothesis