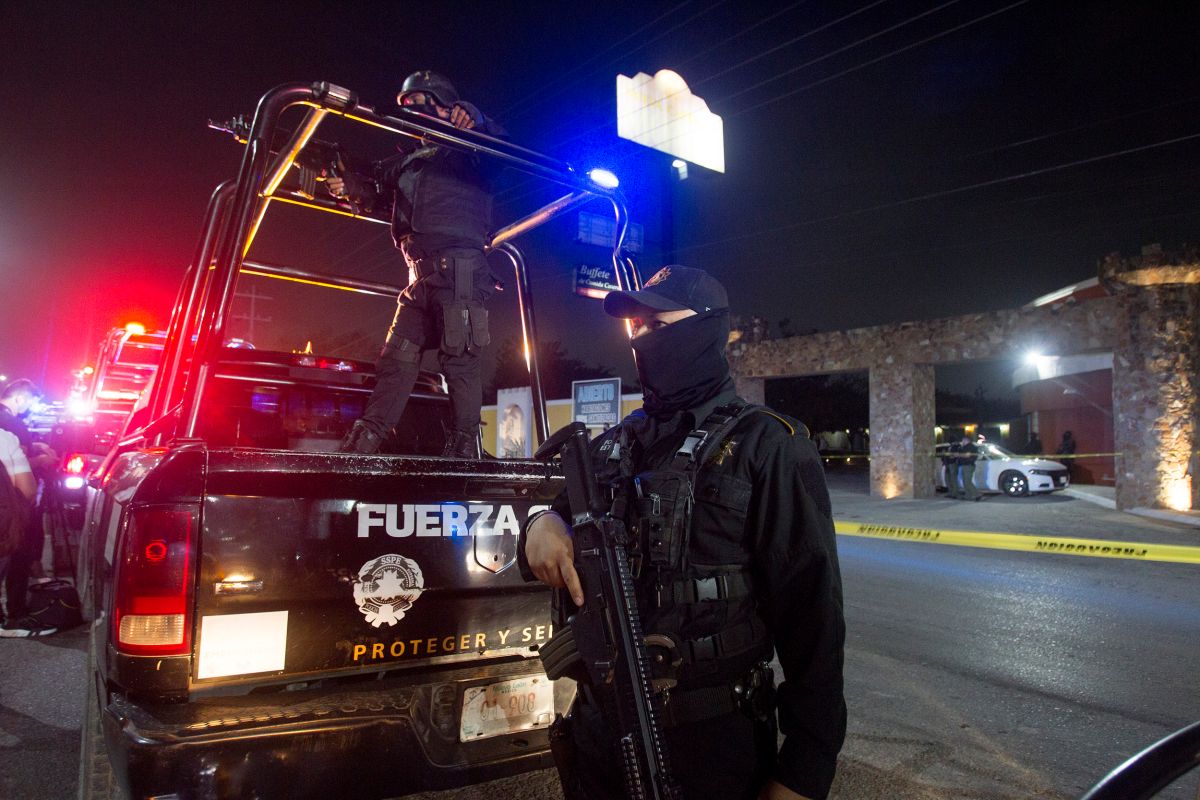 A suitor of Debanhi Susana Escobar, found dead in the cistern of the Nueva Castilla Motel in Nuevo León, Mexico, burst into tears when questioned about his relationship with the young woman.

“Did she have a suitor, a partner? Questions a journalist from TV Azteca. “Was that you?” the reporter continues.

The young man is speechless and seems to turn his head.

“Did you go out with Debanhi?“continues the interviewer.

“No, but I wanted her”, replies the young man carrying a banner that reads “Justice for Debanhi“.

Although he makes a pretense of continuing to speak, the boy retracts again, lowers head and begins to cry.

“Guys, we thank you for these minutes. We know that it is very difficult to answer. We are with you. And we hope that this justice for Debanhi, that this march will make a difference”, concludes the communicator.

The statements were made in the middle of a march on Saturday in Monterrey in which those present demanded the clarification of the death of the 18-year-old girl, who had been reported missing on April 9after leaving a party in a country house in Escodebo after differences with two friends who left the event earlier.

The girl boarded an application taxi, but about 400 meters from the place, on the highway to Laredo, she asked the driver to stop. The reasons are not clear, but the victim’s father, Mario Escobar, alleges that the driver harassed and groped his daughter.

The driver himself took a picture of Debanhi alone on the side of the road after leaving her in the area.

From that moment, the trace of the girl, a law student at the Autonomous University of Nuevo León (UANL), was lost.

The young woman’s family as well as activists alleged on Saturday that the autopsy on the body showed signs of sexual assault and asked an independent body to review the results. However, the Nuevo León prosecutor’s office only limited itself to indicating that the young woman died of a head injury.

Debanhi Susana Escobar was sexually assaulted and beaten in various areas of her body before she died in Nuevo León, Mexico