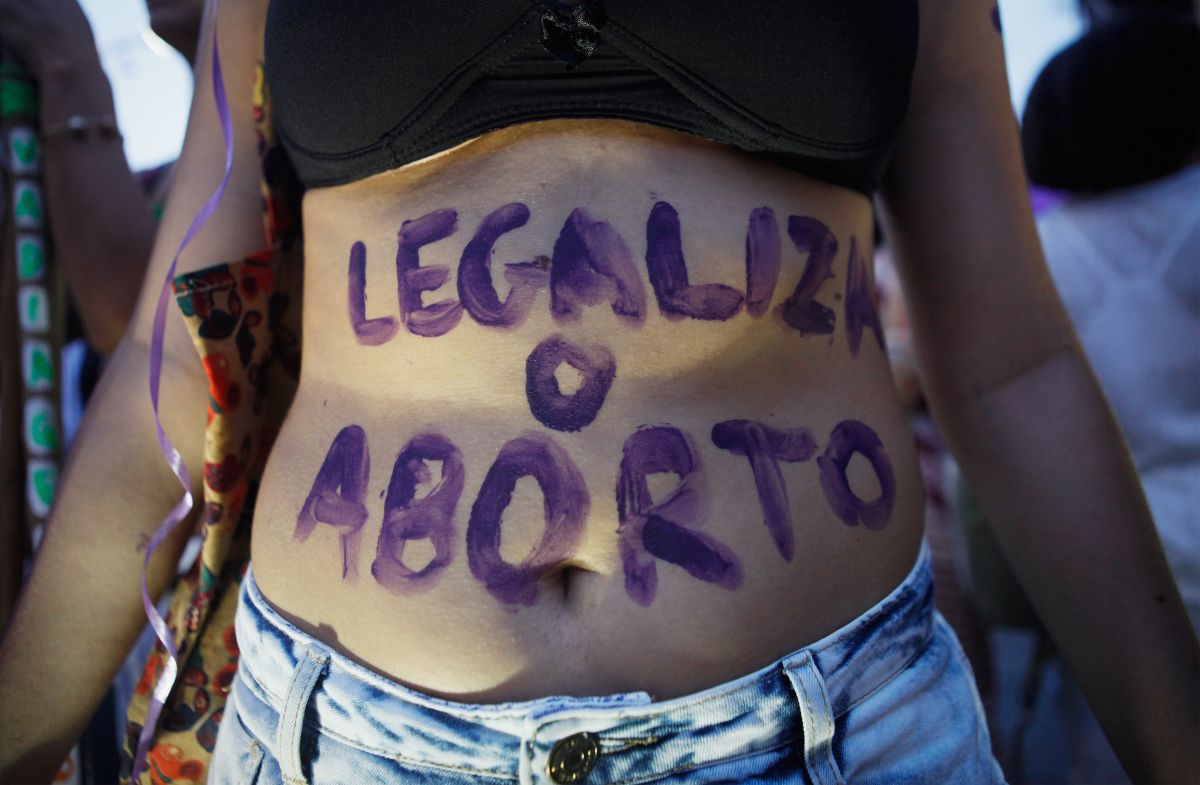 Authorities investigating a judge in Brazil who did not authorize a raped 11-year-old girl to have an abortion reportedly granted her a job promotion.

When the victim’s parents discovered that the minor was pregnant, she was 22 weeks pregnant. In the country, it is allowed abortion up to 20 weeks in cases of sexual assaultfetuses with anencephaly or in case of risk for the mother.

Due to the above, the parents chose to file a legal appeal to advance with the interruption of the pregnancy due to the refusal of the doctor who saw the girl to grant the request.

The minor would have been raped in her own homebut there are no details about the attacker.

Judge Joana Ribeiro ordered the admission of the girl to a public foster home.

The order was granted at the request of prosecutor Mirela Dutra Alberton, from the Public Ministry of Santa Catarina, since it was a high-risk pregnancy.

“Obviously, a minor at that age does not have the biological structure in a formative stage suitable for pregnancy,” said the prosecutor as quoted by Daily Mail.

The judge also denied the request of the victim’s parents.

Later, he rated intent to terminate pregnancy as “homicide”.

Ribeiro also downplayed the impact of the rape.

“There is technology to save the baby and we have 30,000 couples who want the baby, who accept it. That sadness today of you (referring to the mother) and your daughter is the happiness of a marriage, ”the magistrate would have indicated.

The Court of Justice of Santa Catarina indicated that the Internal Affairs Office evaluates Ribeiro’s decision.

However, the above did not prevent the transfer of the judge to the Brusque district as part of the promotion.

The case for the abortion to be granted continues to be litigated in court.

An estimate of a million women, most of them poor, illegal abortions are performed in brazil each year, submitting to the risks that the process implies, highlighted the IPAS organization, which presses for the girl’s request to be granted.