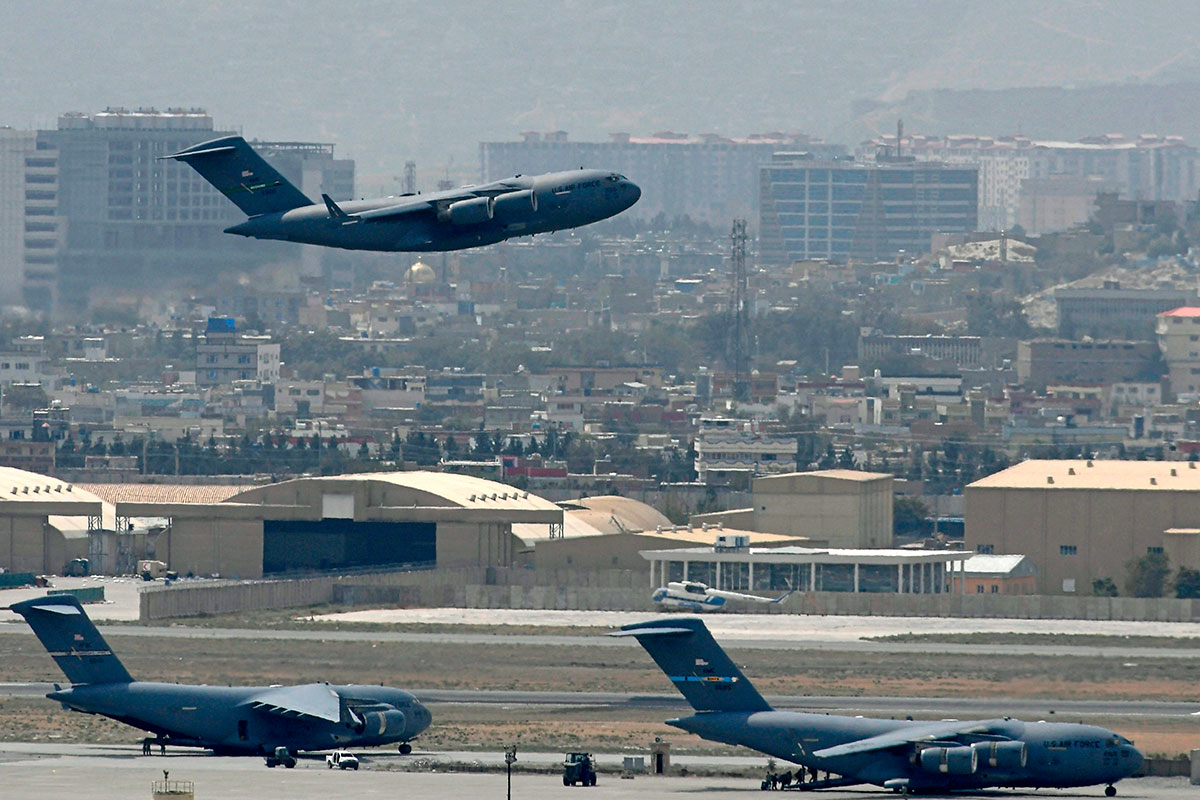 No service dogs were abandoned by the US Army when they left Kabul, capital of Afghanistan, was confirmed Tuesday by John Kirby, press secretary of the Department of Defense (DoD, for its acronym in English). Various images had been shared on social networks accusing President Joe Biden of mishandling the troop withdrawal. The dogs are currently in the care of an Afghan refugee family until they can be evacuated.

UPDATE: We are securing PPR papers for extract from Afghanistan for the people that can’t get on Kabul Airfield & remaining funding. The 51 working dogs are being fed & watered. Thank you for all your generosity through this! Please keep praying! Https: //t.co/3vaYMb4bWN pic.twitter.com/tvMIHT184K

“To correct erroneous reports, the United States Armed Forces did not leave any dogs in cages at Hamid Karzai International Airport, including reported military working dogs. The photos circulating online were animals in the care of the Kabul Small Animal Rescue, not dogs in our care, ”Kirby wrote.

To correct erroneous reports, the US Military did not leave any dogs in cages at Hamid Karzai International Airport, including the reported military working dogs. Photos circulating online were animals under the care of the Kabul Small Animal Rescue, not dogs under our care.

Hours after the last US C-17 aircraft departed from Hamid Karzai International Airport, among Internet users on various social networks, an image began to circulate of a shed that allegedly belonged to the Armed Forces at the Kabul airfield, a helicopter and in front of more than a dozen cages in which the canines were inside. This image went viral and they began to criticize the Biden administration for having left the dogs abandoned.

We left behind service dogs in Afghanistan at the Kabul Airport.

I’m visibly angry about this. pic.twitter.com/XiSAkxz5o2

Even the activist Jack Posoviec, who identifies with the American right, hinted that the government is guilty for its management of the conflict in Afghanistan by leaving the animals inside the cages. In addition, he tried to position the Twitter tag #NoPawsLeftBehind to urge the US government to take action on the matter.

Today I am launching the #NoPawsLeftBehind Campaign

Let’s get it trending

The canines were at the command of the United States Armed Forces, the difference is that the ones in the photograph are under the care of the Kabul Small Animal Rescue, since they were contracted by the Government for military exercises and money is being collected to evacuate them as soon as possible.

Read also: Biden Warns Afghanistan ISIS-K Terrorists: “We Are Not Done With You”